Apart from the three Khans of Bollywood, if there is one actor who can be called a true superstar then that man is Hrithik Roshan. The actor, who has delivered two back to back mega grossers in 2013 and 2014 in the form of Krrish 3 and Bang Bang, follows the Aamir Khan formula of working on just one film at a time. In fact, the pace of Hrithik’s films is also quite similar to Aamir.

As the actor celebrates his 41st birthday today, we take a look at his upcoming film in 2016. Unfortunately, Hrithik has no movie release in 2015.

Mohenjo Daro is Ashutosh Gowariker’s most ambitious film to date. The magnum opus will be an epic adventure love story that will also star Pooja Hegde and Kabir Bedi. Previously, the actor-director of Hrithik-Ashutosh have worked together in the highly acclaimed Jodha Akbar for which Hrithik had received the Filmfare Award for Best Actor. The music of the film will be composed by Oscar winning composer A R Rahman, who is known to give his best whenever he works with Ashutosh.

Rumour: Industry insiders say Hrithik has agreed to do a action film for Yash Raj Films, which could be similar to the Dhoom series. The superstar might start shooting for the film later this year. This page will be updated as soon as an official announcement is made. 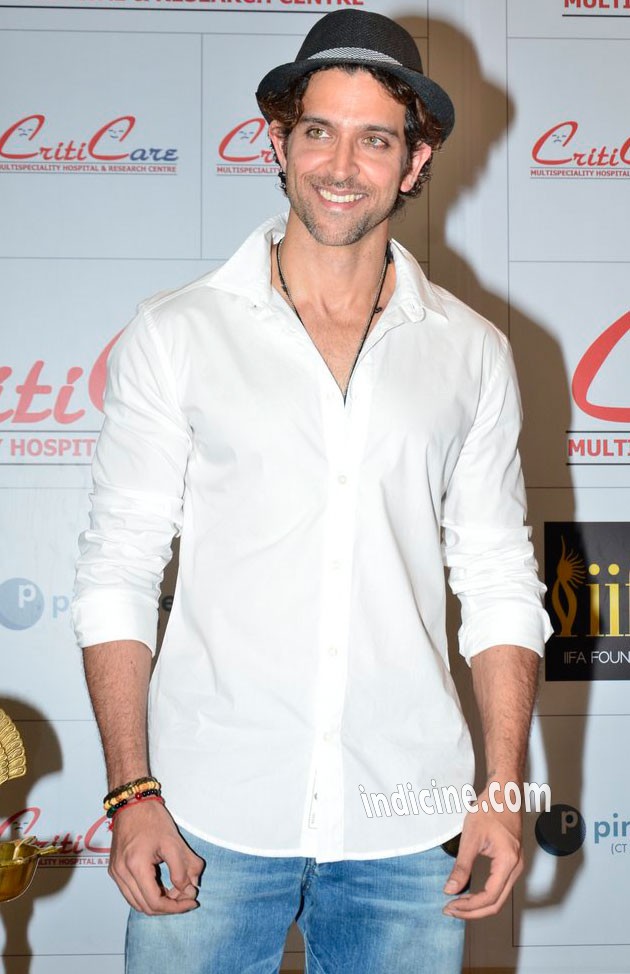