It’s been a long journey and we’ve covered it all here on Indicine. Right from the rumoured title ‘London Ishq‘ to the poster on the front page of Times Of India that finally revealed the title of ‘SRK’s next’ as Jab Tak Hai Jaan. The tremendous excitement the trailer generated, to the song promos and music. First look, movie stills, runtime.. we have published more than 100 articles on the film here!

On September 27th, the director of the film, the legendary Yash Chopra celebrated his 80th birthday. He spoke about his journey, right from the inception of Yashraj Films to Jab Tak Hai Jaan, which he announced on the same day as his last film.

Amidst all the celebrations and excitement as the film’s release date got closer, Chopra tragically passed away on October 21st.

The makers have organised a grand premiere to celebrate Chopra’s life and his last film, which finally releases in theatres tomorrow.

Below are 5 reasons to watch Jab Tak Hai Jaan first day first show (if you manage to get tickets)! 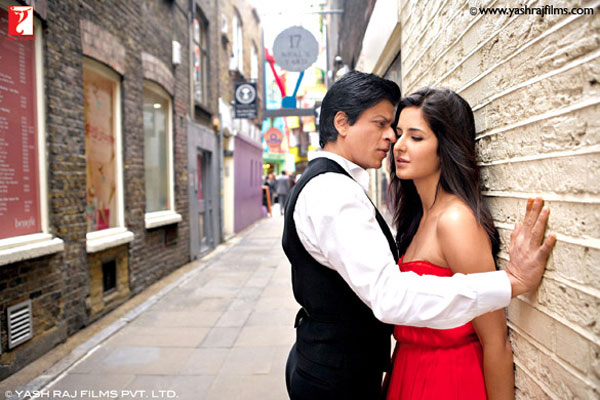 Those are our reasons to watch Jab Tak Hai Jaan tomorrow. What are yours? Tell us in the comments section below.