The entire film industry came together to celebrate the Yash Chopra’s last film as director at the grand premiere of his film ‘Jab Tak hai Jaan’ on Monday at the YashRaj Films studios in Mumbai.

The cast of the film, Shahrukh Khan, Katrina Kaif and Anushka Sharma were present to greet the guests with Yash Chopra’s son Uday Chopra and wife Pamela.

“We are missing him every moment. I hope everyone enjoys the film. His legacy has been wonderfully celebrated” Shahrukh Khan said.

Memories of the late filmmaker filled the red carpet with posters from his pictures placed along the carpet.

“This is a celebration of Yash Chopra’s life. He is still alive for me through his films, work, music. I am really looking forward to his film” Anil Kapoor said.

“He was the king of romance. This is a beautiful way to celebrate his life with love, happiness and remembrance. His films show romance for every age. Wish he was around to see this” actor Madhuri Dixit said.

Sridevi, who had been the leading lady for Yash Chopra’s “Chandni” said: “There are so many memories with him that it is endless of say. It is difficult to express. We will miss him.”

“We are excited to see the film. We thank the family for this premiere. Yash ji would have liked this,” Amitabh Bachchan said.

Yash Chopra passed away October 21 after being diagnosed with dengue. He had earlier announced that Jab Tak Hai Jaan would be his last film.

A couple of pictures of the Yashraj Studios, where the premiere was held.

With inputs from IANS 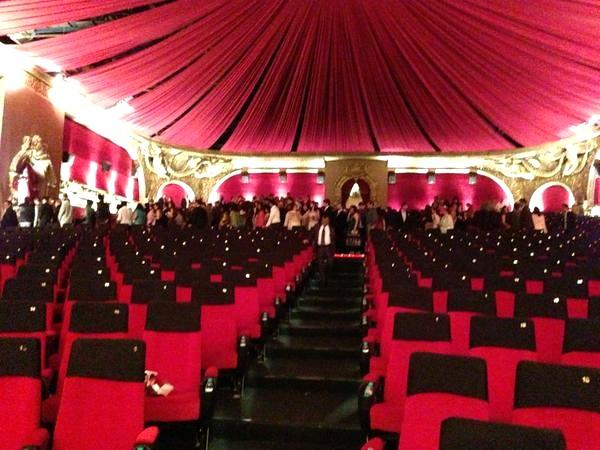 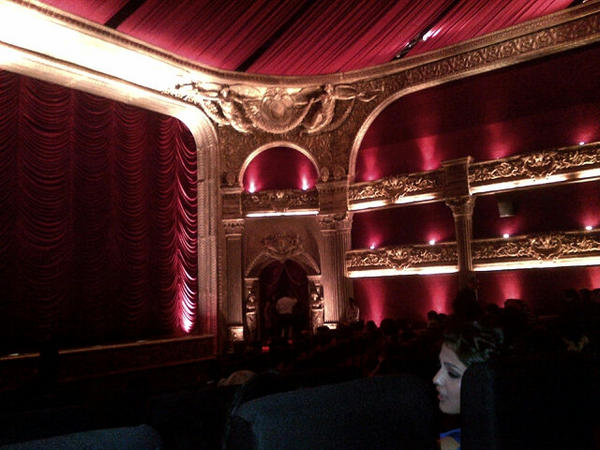