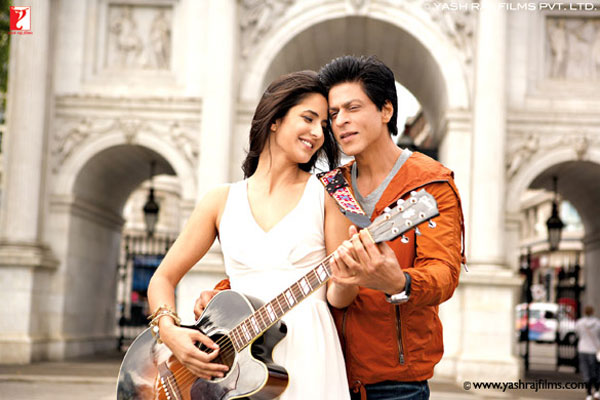 JTHJ Runtime is close to 3 hours

Yash Chopra’s last film Jab Tak Hai Jaan, has been passed by the censor board, without any cuts. The film has received a U/A certificate.

The runtime has also been revealed.

Runtime of 3 hours would mean, lesser shows at multiplexes and lower opening day figures. It’s good news for the single screen audience though, who prefer longer films (anything less than 2 and a half hours is not considered to be ‘paisa vasool’.

What do you think of the Jab Tak Hai Jaan runtime? Too long? Perfect for an Yash Chopra Romance? Tell us in the comments section below.