What do you think of the title – Jab Tak Hai Jaan? Tell us in the comments section below 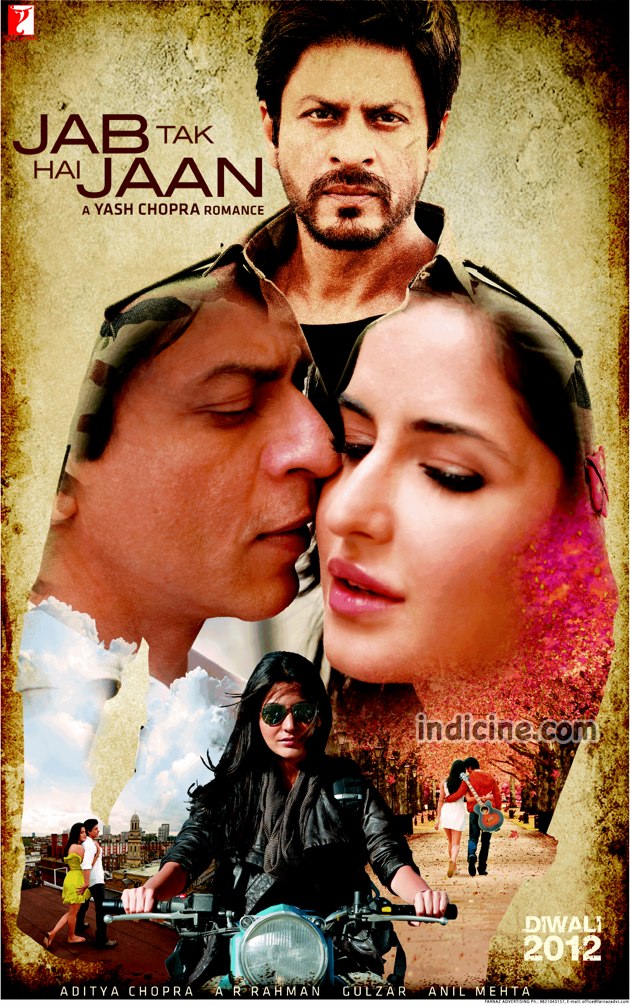 Jab Tak Hai Jaan is a Yash Chopra Romance with music by A.R Rahman. The lyrics have been written by Gulzar. The film stars Shahrukh Khan, Katrina Kaif and Anushka Sharma.