With about a week to go – it’s finally time for the pre-release coverage of Ek Tha Tiger. Obviously, the film has a lot riding on it and the trade has humungous expectations from the Salman Khan – Katrina Kaif starrer. 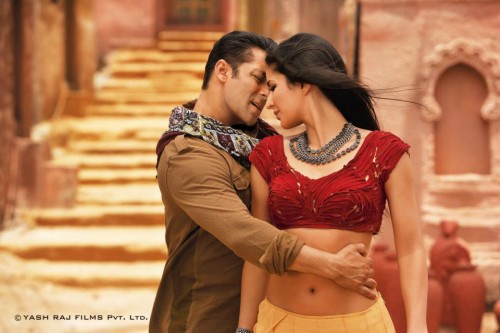 So what are the records that Ek Tha Tiger chases next weekend?

So then, those are the 7 records that Ek Tha Tiger chases when it finally releases next weekend. We believe, the film is capable of smashing all of them – except the second weekend of 3 Idiots. 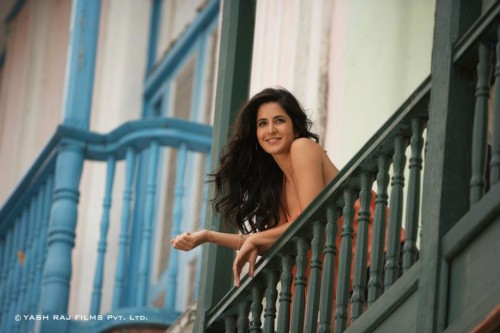 There’s more for the individuals involved too..

What do you think? Which records will Ek Tha Tiger break? Tell us in the comments section below.