The awards season has begun, but the organisers of these shows are in a big fix. The leading contender for the Best Actor award this year is Aamir Khan, who delivered arguably his career-best performance in PK. But Aamir doesn’t attend Indian awards, he never has in the last 15 years or so.

On the other hand, the most deserving female contender for the Best Actress trophy is Kangana Ranaut for Queen. Reports suggest, even she has decided to give the awards show a skip this year.

A jury member of a popular awards show, who didn’t want to be named, said “We think Aamir for PK and Kangana Ranaut for Queen are the unanimous choices for Best Actor and Best Actress this year. But we’re told those both won’t attend. Since the awards are a visual vehicle these days with crores sanctioned by television channels to capture the event, to not have both the best actress and actor around to receive their trophies is problematic”

A source added that the second most popular choice this year has agreed to attend the awards show, provided his co-star gets the Best Actress trophy.

“When this Khan was invited to come for the function and collect the Best Actor award he laid down the condition that he would only do so provided his co-star gets the Best Actress award. We all know neither deserves an award. But we have no choice.” 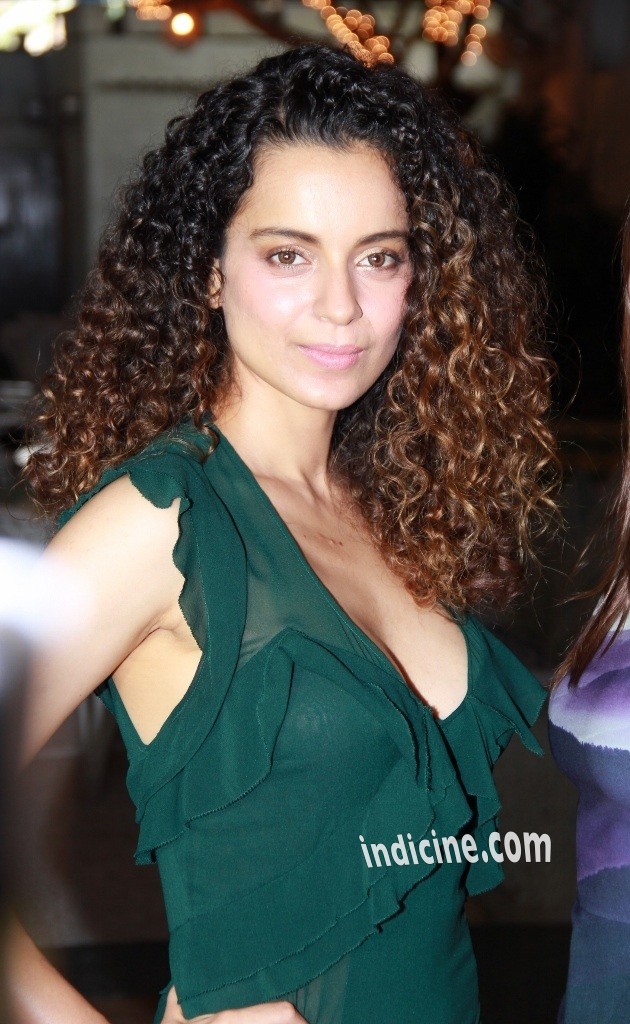