The Ganesha Chaturthi festivities in Mumbai are coming to an end as several celebrities and others bid adieu to the lord on Tuesday. After Salman Khan, Hrithik Roshan and Shilpa Shetty, it was Vivek Oberoi and Ekta Kapoor’s turn to immerse the idol in the water.

Vivek’s parents Suresh Oberoi, Yashodhara Oberoi, sister Yashodhara Oberoi and his wife Priyanka Alva did puja at their residence, followed by the customary Ganpati Visarjan ceremony to bring an end to the festivities. 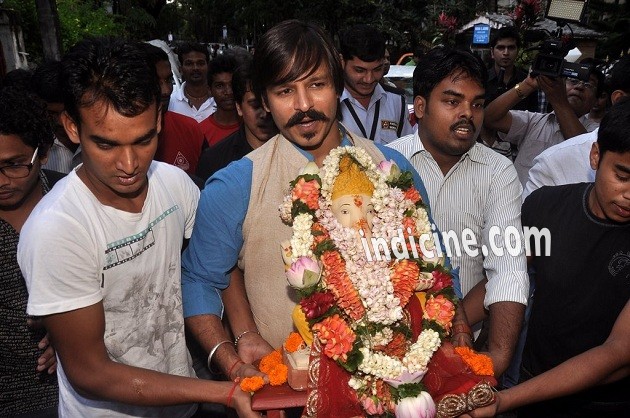 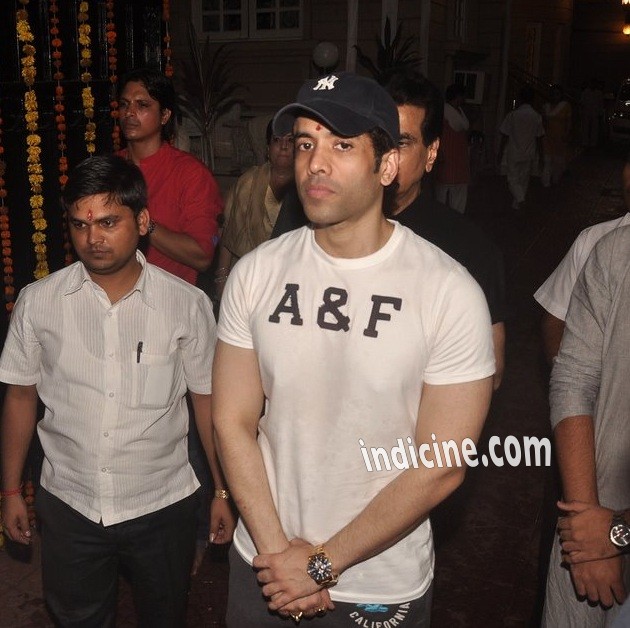 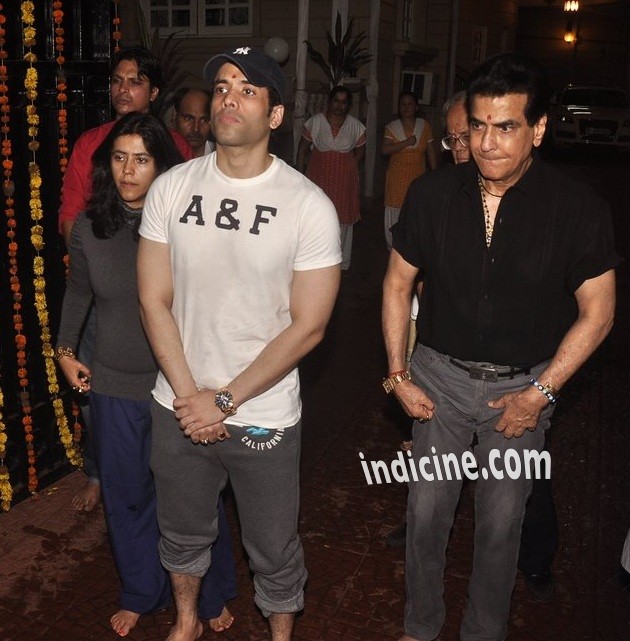 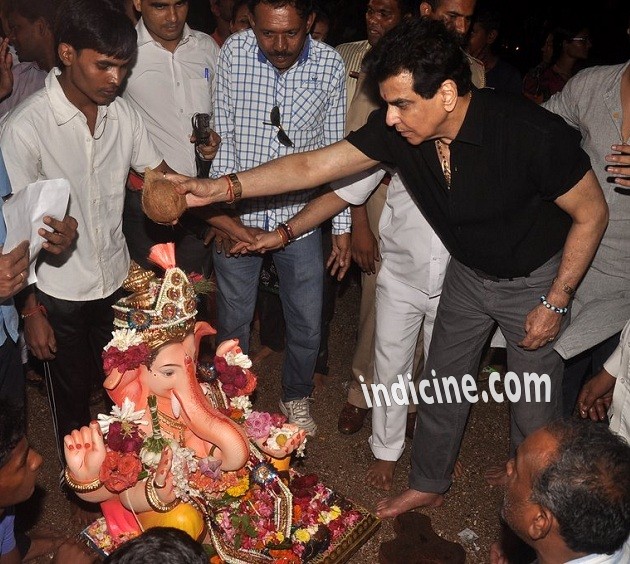 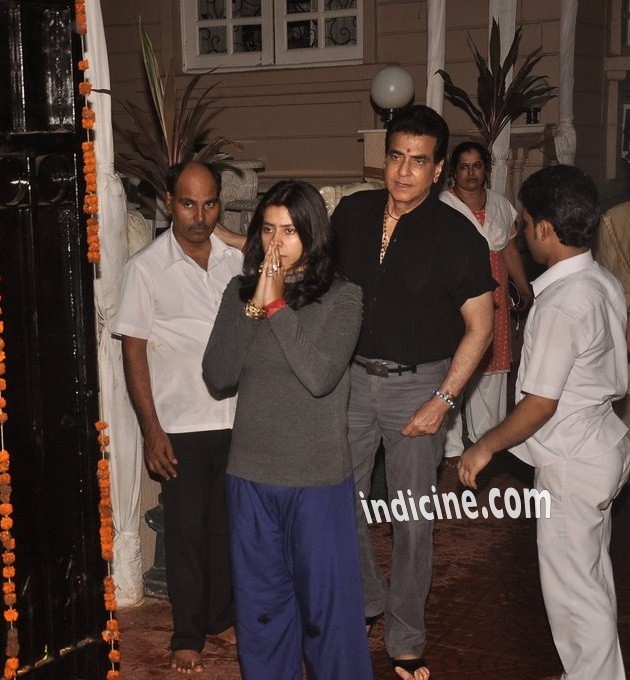