Bollywood superstar Ranbir Kapoor, who recently decided to be the face of Saavn to take on other players like Gaana, attended the success bash of the US-based digital music company.

The actor was at his charming and energetic best as he danced to the tunes of DJ Khushi and singer Pritam.

Check out the photos from the event. 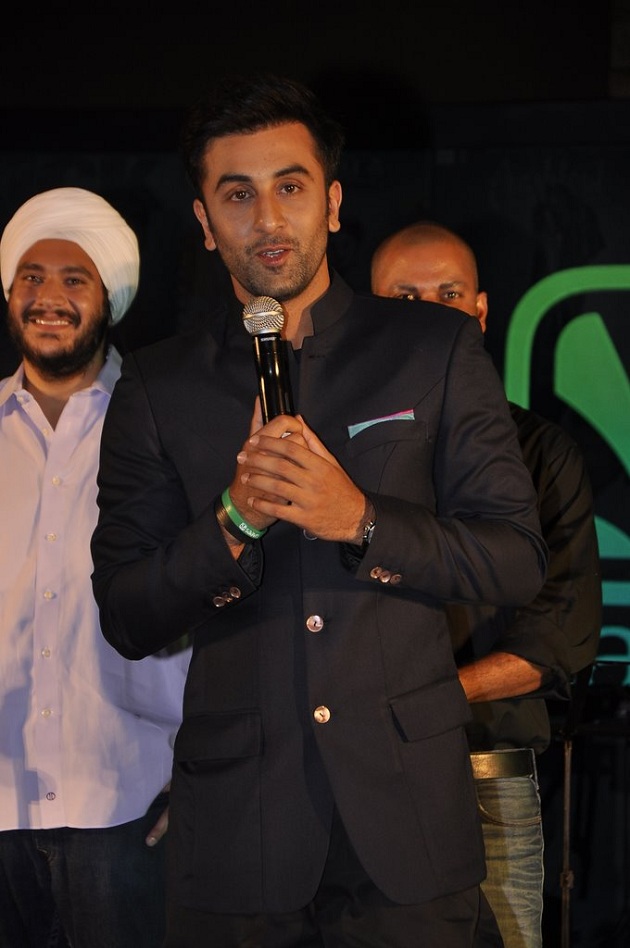 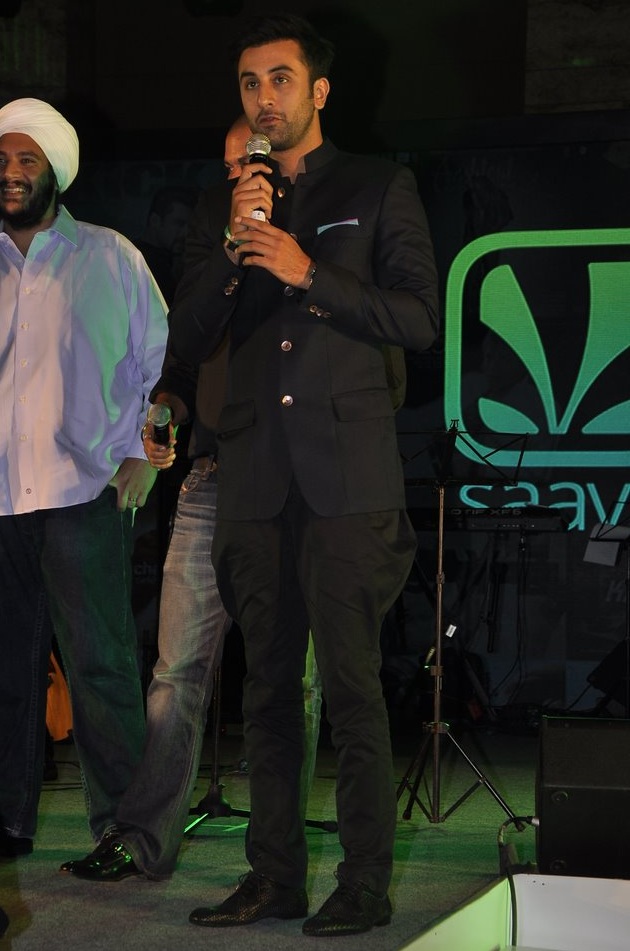 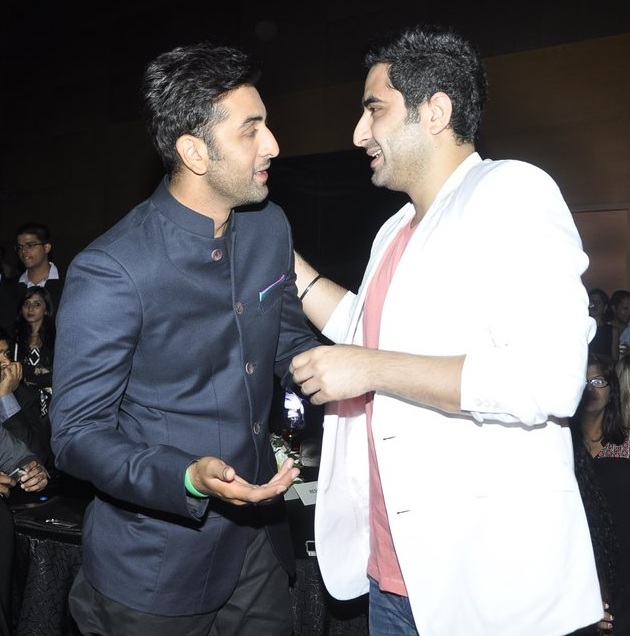 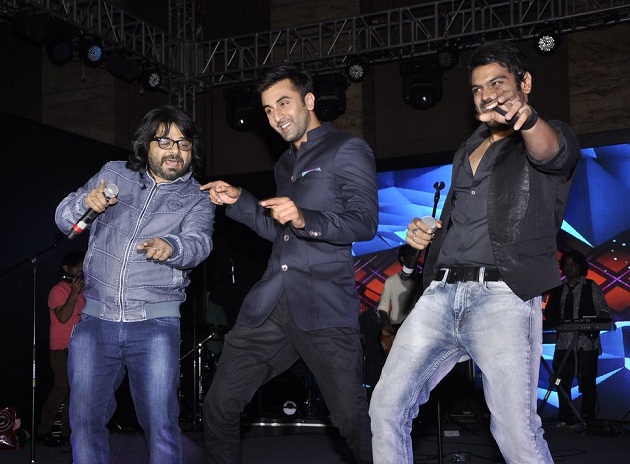 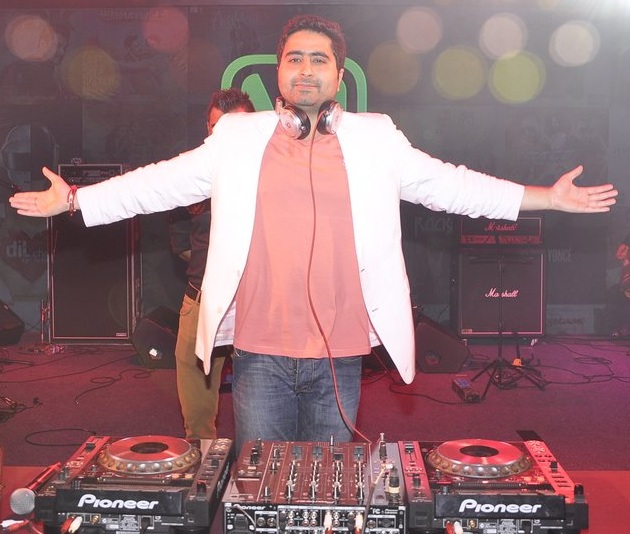 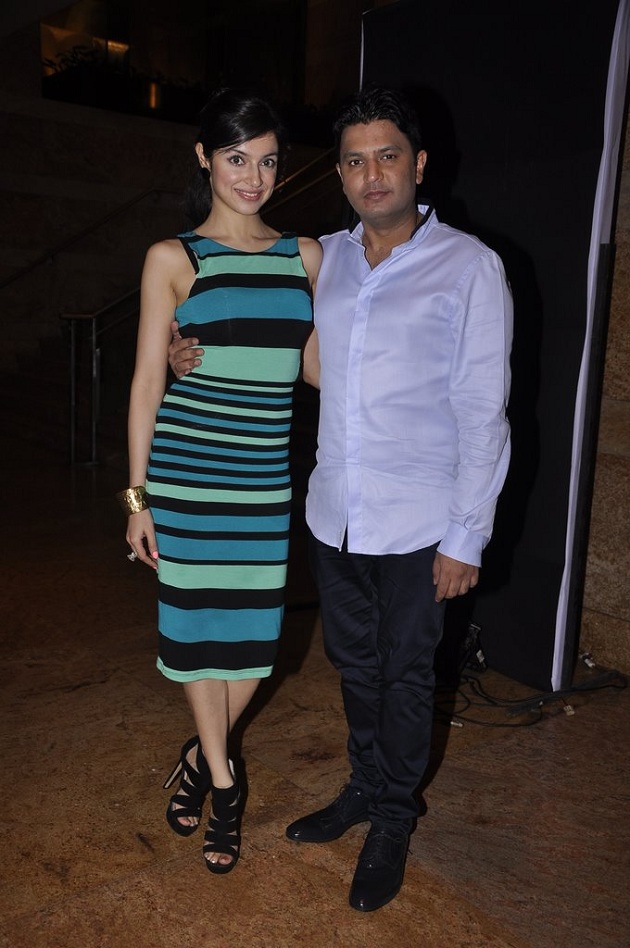