The film, which is scheduled to release on October 2nd, will be wrapped up in August.

Singh Is Bling, which reunites Akshay with his ‘Rowdy Rathore’ director Prabhu Deva, has been shot at various locations in India, Romania and Cape Town.

The first two photos are from the Cape Town flight, the other two are from Romania. 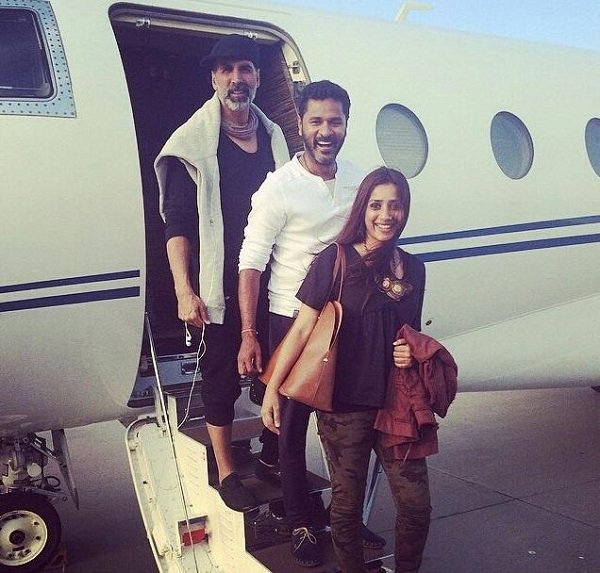 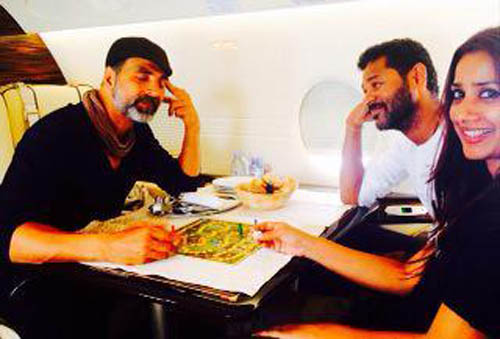 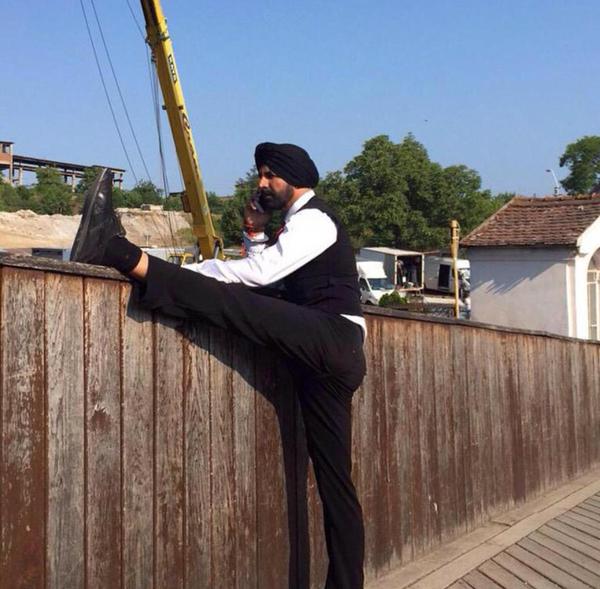 Akshay Kumar on the sets of Singh Is Bling in Romania 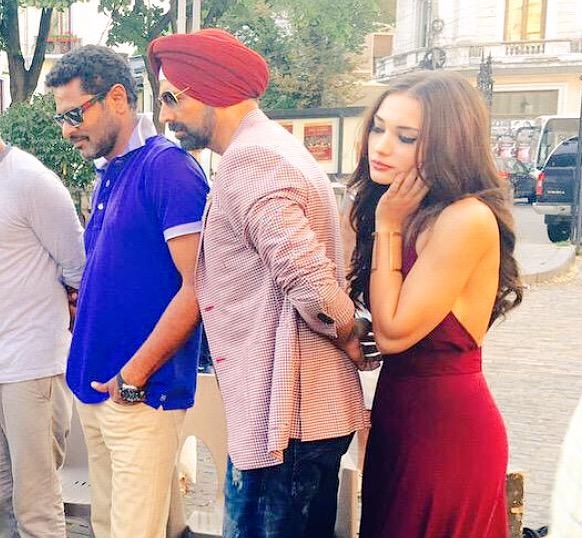