Last week, there were reports that 57 of the 64 original testimonials related to Salman Khan’s hit-and-run case had suspiciously gone missing. Now, the Bandra Police Station has retrieved the documents. The next court hearing is scheduled to take place on September 12.

A Mumbai court had reprimanded the investigating officer for misplacing the original testimonials of witnesses. Out of the 64 statements of key witnesses in the case, originals of only 7 were available. 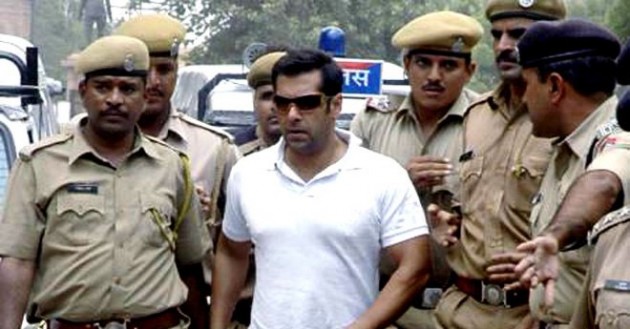 During the last court appearance, the current investigating officer had informed the Mumbai court that he had been unable to locate the files which had preempted the court to issue notice to the old investigating officer, Kishan Shengal, to be present in the court hearing on September 12. Shengal is now retired from service.

The missing files could have dealt a severe blow to the case built by the prosecution with even the court asking what the way forward was if the statements could not be located.

Salman’s lawyer Srikant Shivade had said that as per law the original papers were required to be produced before the trial court, while the police had argued that as per practice in Mumbai courts, the trial can go on with the true photo-copies.

On September 28, 2002, the superstar’s car had allegedly rammed into a bakery, killing one person and injuring four others sleeping on the pavement outside.