The lead stars of Khoobsurat, Sonam Kapoor and Fawad Khan, were on 93.5 Red FM to promote their upcoming film which releases in theatres on September 19 2014.

Check out the photos. Will you be watching the film in theatres? Tell us! 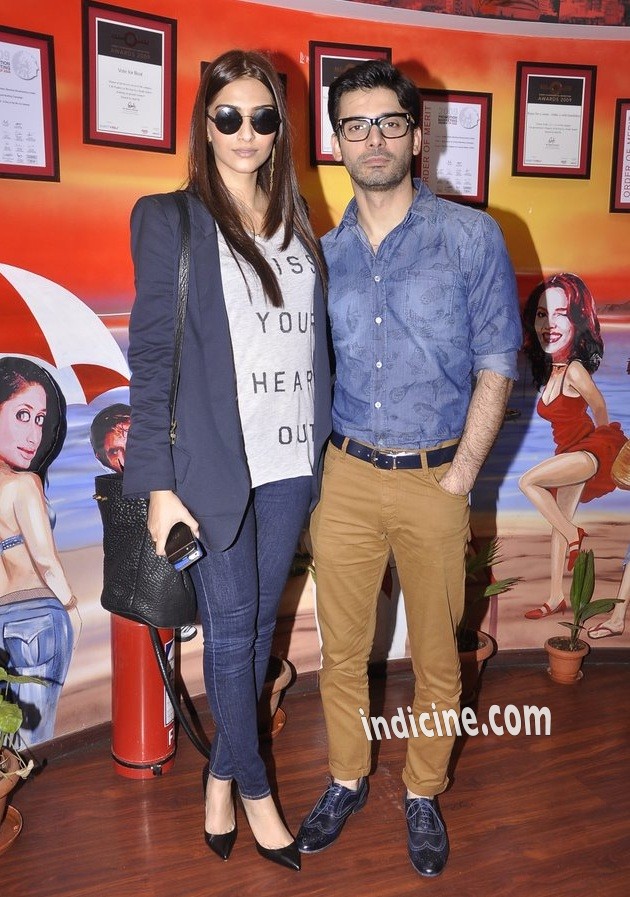 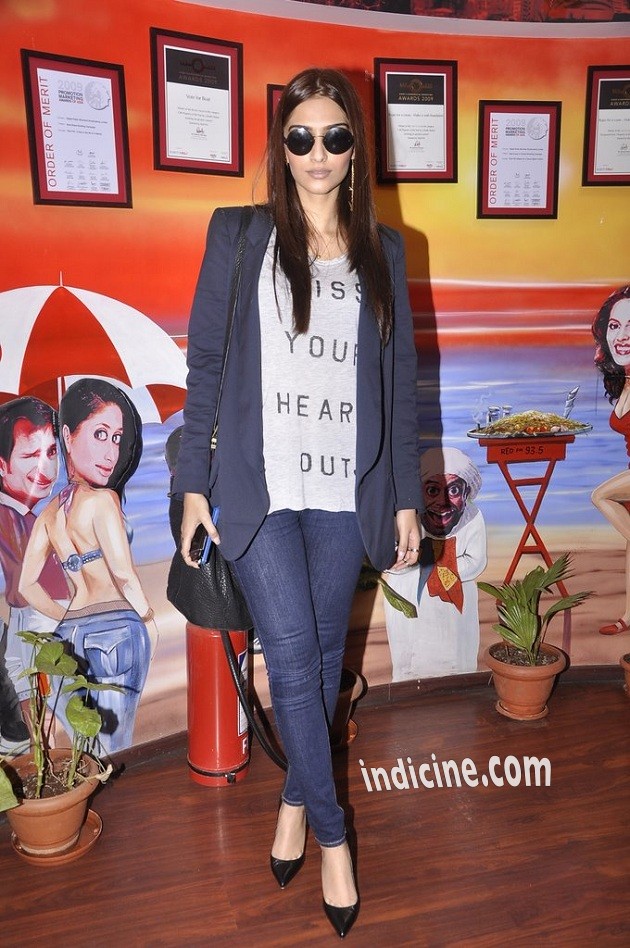 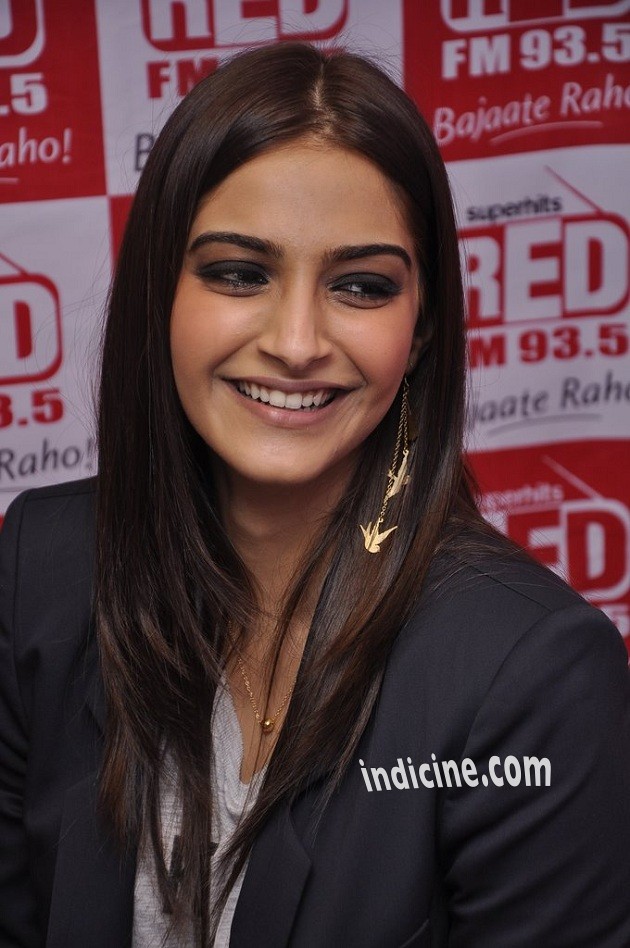 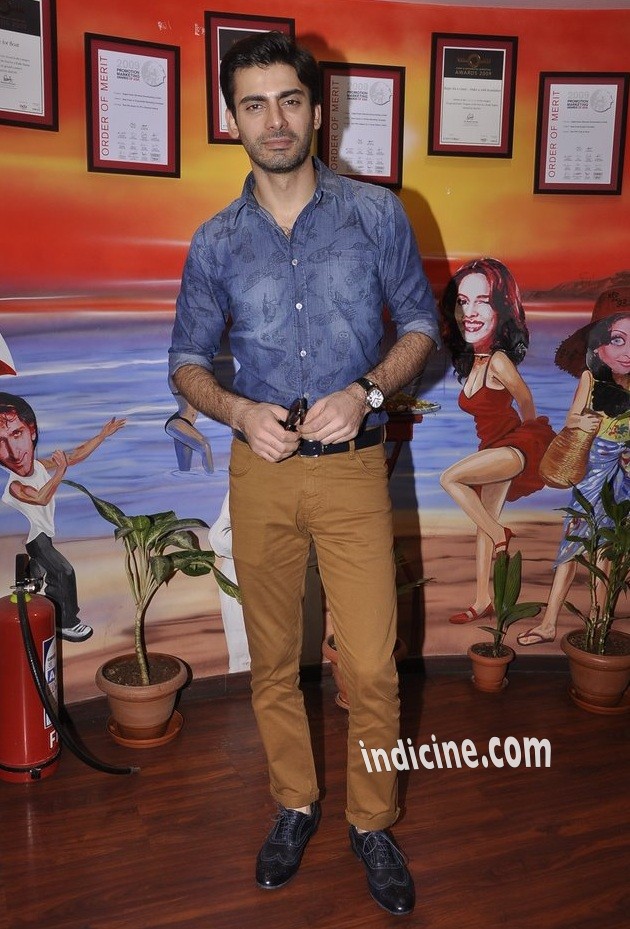 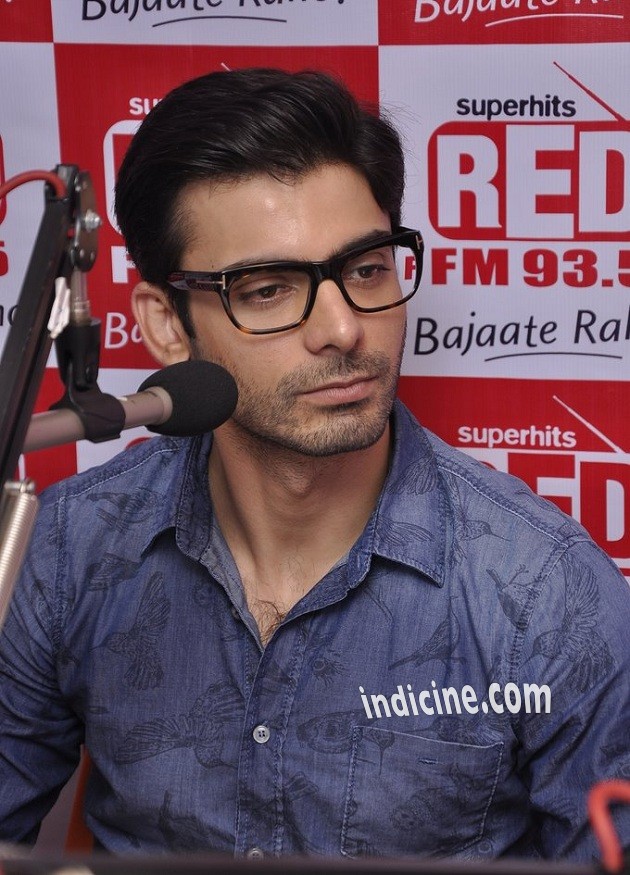 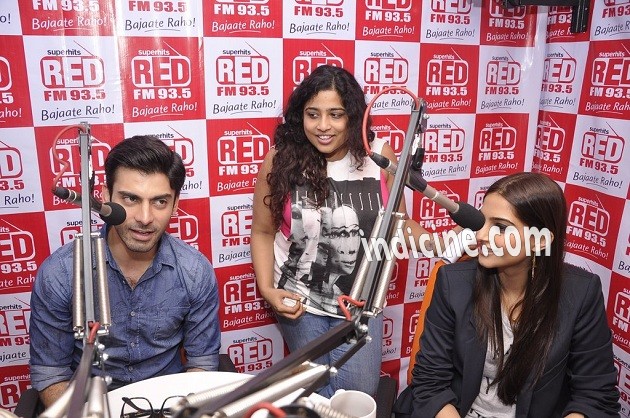