Rani Mukerji’s first film after her wedding, Mardaani, has worked big time universally. The critics, audience and even the Chief Minister of Madhya Pradesh have given the film a big thumbs up.

Rani says the film about women’s empowerment has succeeded in raising awareness as was intended to.

“I am very, very happy. There has been an overwhelming response. Across the globe people have given it a standing ovation, they are clapping. I think it has hit the right chord with everyone irrespective of the gender.”

“The fact that we have tried to raise an awareness has been conquered. As team ‘Mardaani’ I am very grateful and hoping that in the coming days we would get to hear many more things,” she added.

Directed by Pradeep Sarkar, ‘Mardaani’ stars Rani as police officer Shivaji Roy, who fights the girl trafficking mafia. The film has collected 17 crore in 4 days at the domestic box office.

We spotted Rani at an even on Monday. Check out the photos. 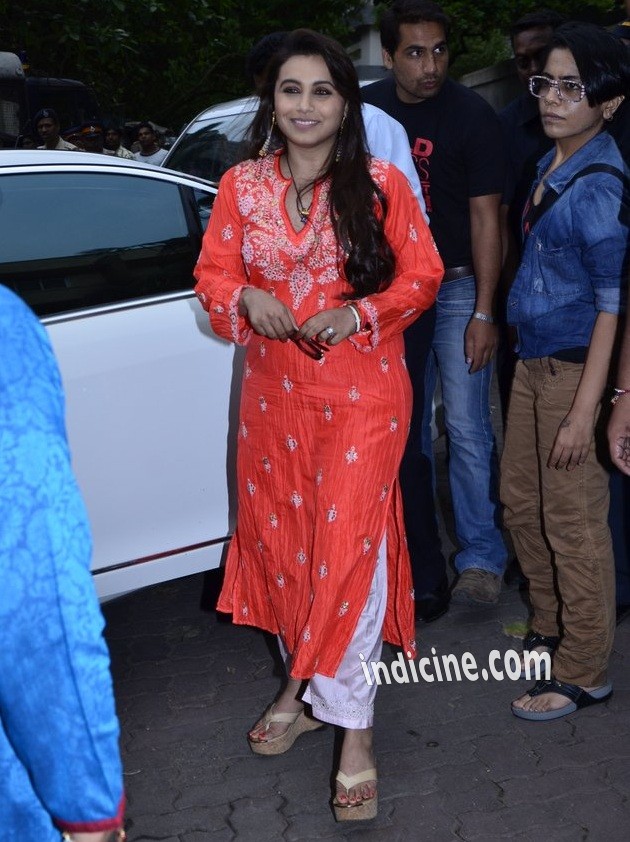 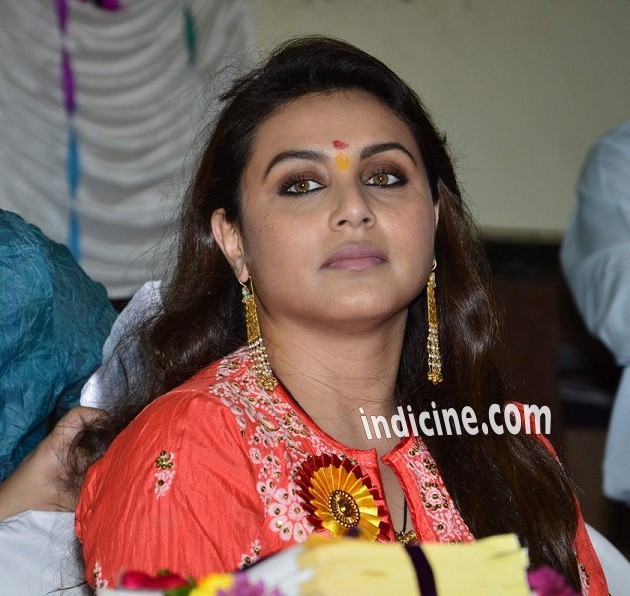 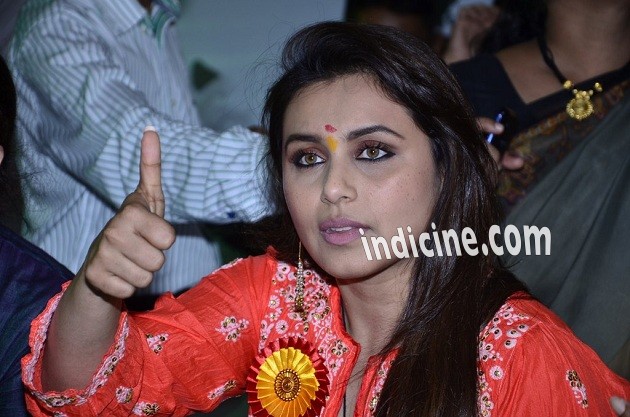 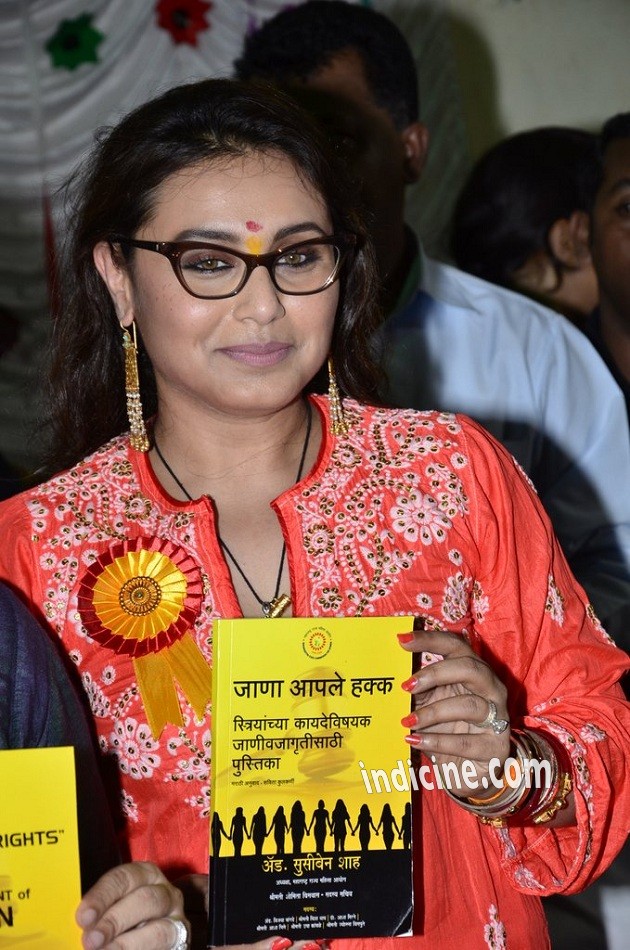 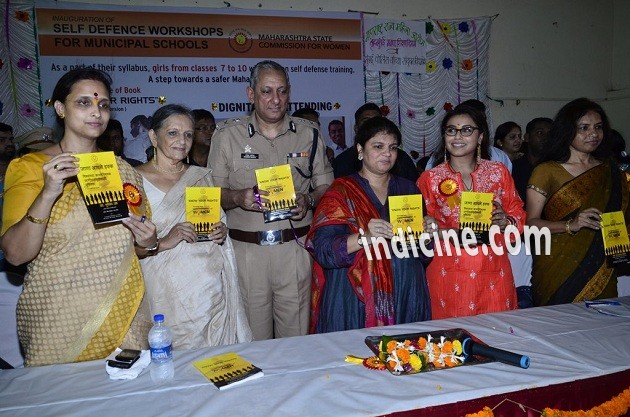