Actor Govinda will be seen in his newly acquired six pack abs for his upcoming film Happy Ending which releases in theatres tomorrow. A scene in the film will feature the actor taking off his shirt, much like Salman Khan does in most of his films.

A source close to the actor said that Govinda has been training hard and maintaining a strict diet to retain his toned physique. 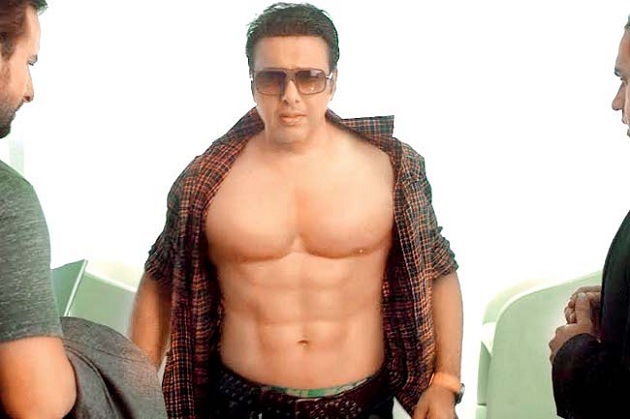