Filmmaker Ashutosh Gowariker has announced that his ambitious magnum-opus ‘Mohenjo Daro’, which was earlier locked for theatrical release during the Republic Day weekend of 2016, has now been pushed to the Independence Day weekend.

The gap between Hrithik last release (Bang Bang) and his next (Mohenjo Daro) will be 22 months. Hrithik fans will now have to wait for a year and half for his next film. 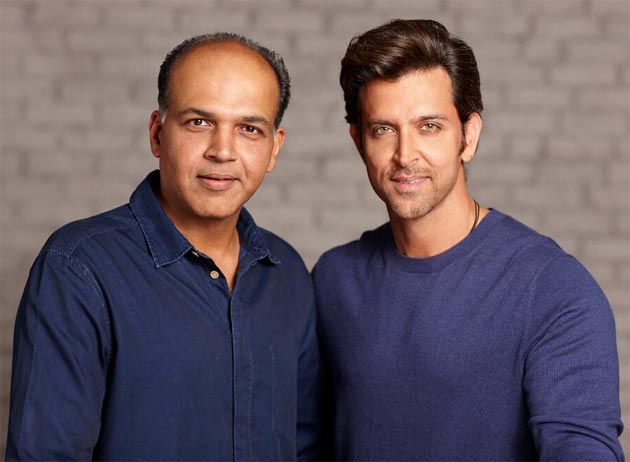