The response to the first look poster of Aamir Khan’s PK has been mixed. While many have been left intrigued, a section of the audience has been ridiculing him over his nude look in the poster. However, the superstar has denied reports that he stripped for publicity. He added that the poster depicts the story of the film.

“When you will watch the film then only you will be able to understand the idea behind (the nude act on the PK poster). But I would just like to say that the kind of filmmaker, the kind of writer Rajkumar (Hirani) is, he always tries to present the things, his thinking, in a unique way and that’s why I am his huge fan.” Aamir said.

Aamir spoke to reporters on the sidelines of a special screening of Marathi film ‘Saturday Sunday’, where Aamir was invited as the chief guest on Wednesday.

“In the poster of Taare Zameen Par, the child (actor Darsheel Safary) is sitting in the front on the school bench and I am sitting behind him. So it is a kind of key art…the image that tells you much about the story and so is the poster of PK.

“This is not for publicity, not for us at least. In fact, this poster imbibes all the elements of the film.” Aamir added.

However, the actor was aware of the extreme reactions the poster has got.

“We are getting a mixed response from the people. But I feel that when they will watch the film, their doubts will get cleared,”

Check out photos from the screening of Saturday Sunday on Wednesday. 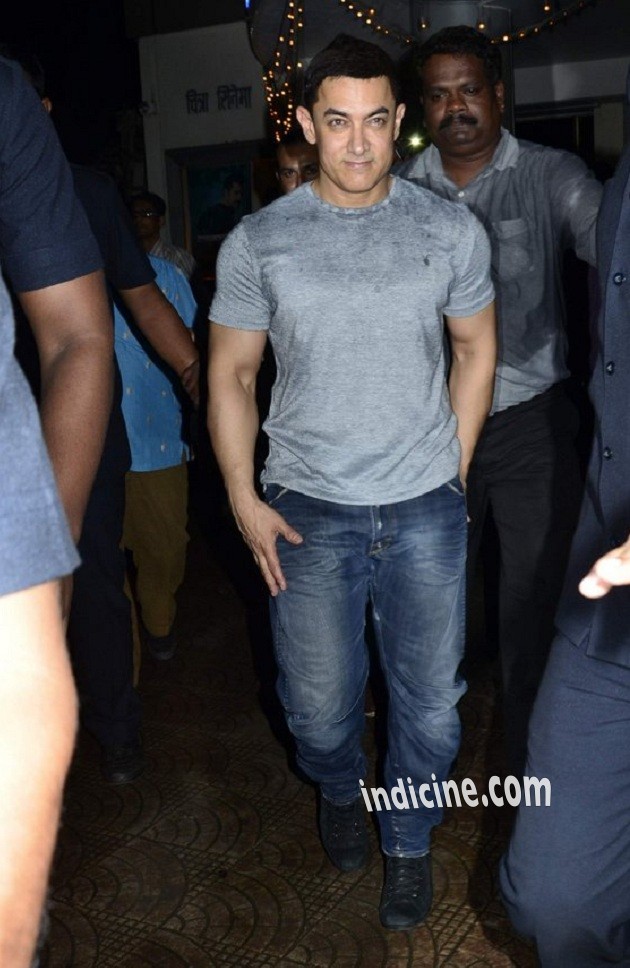 Aamir Khan at the premiere of Marathi movie Saturday Sunday 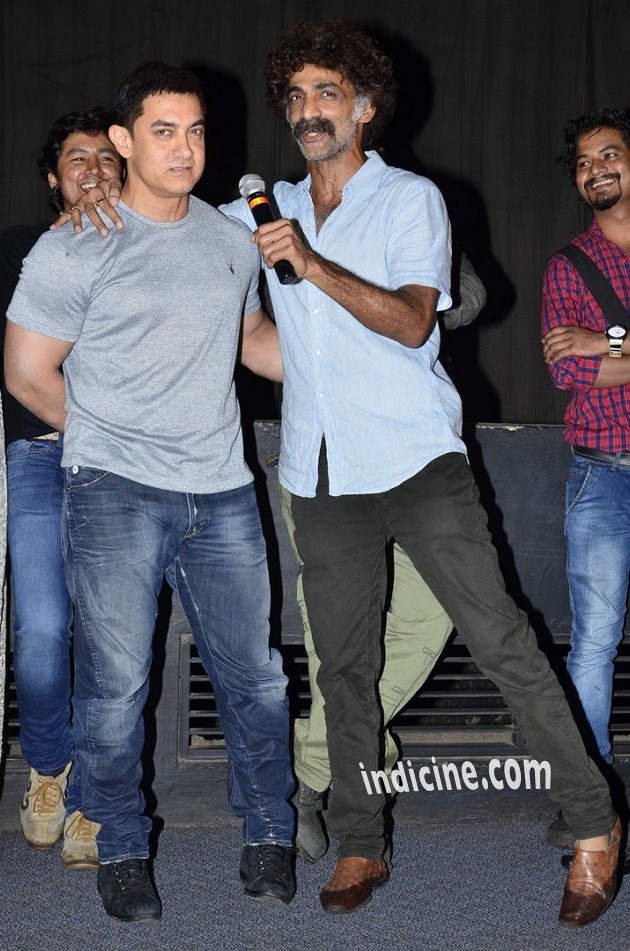 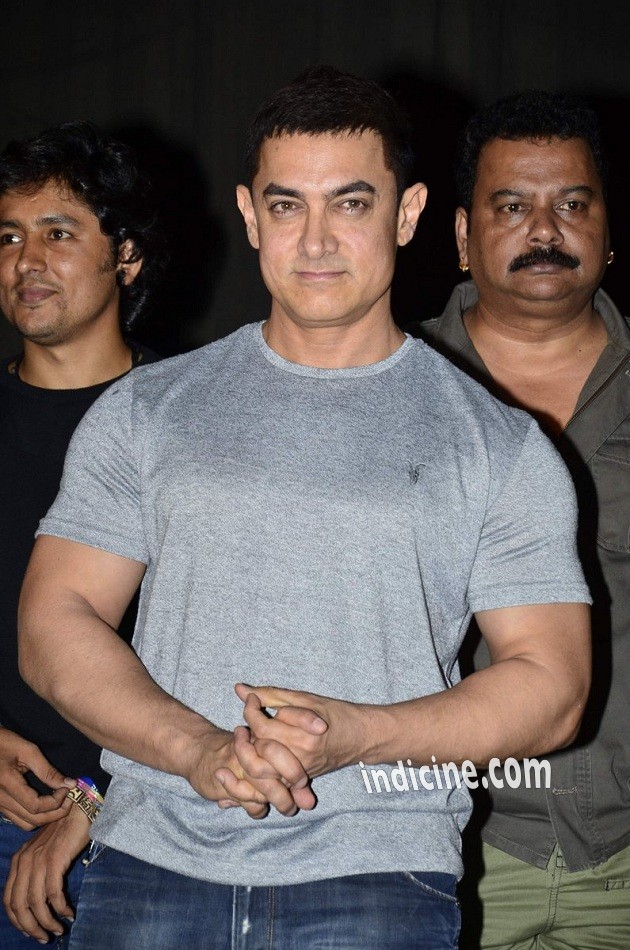 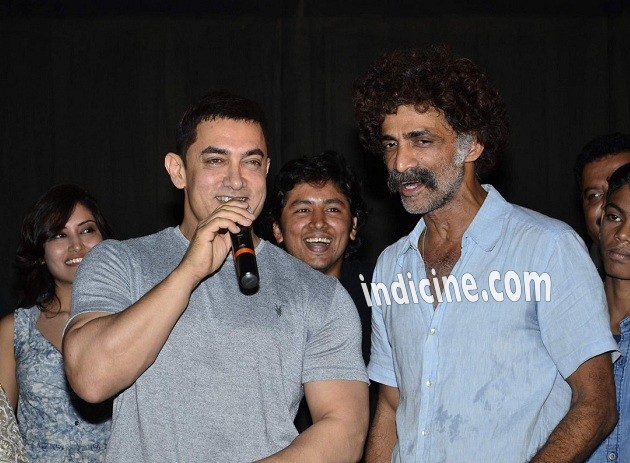 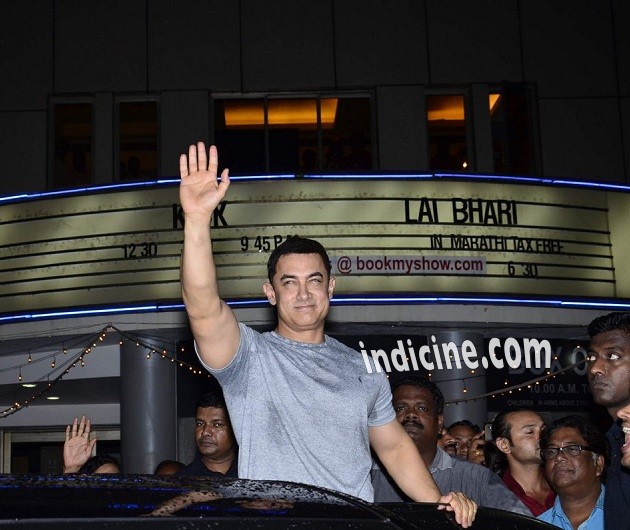 Aamir Khan at the screening of Marathi movie Saturday Sunday 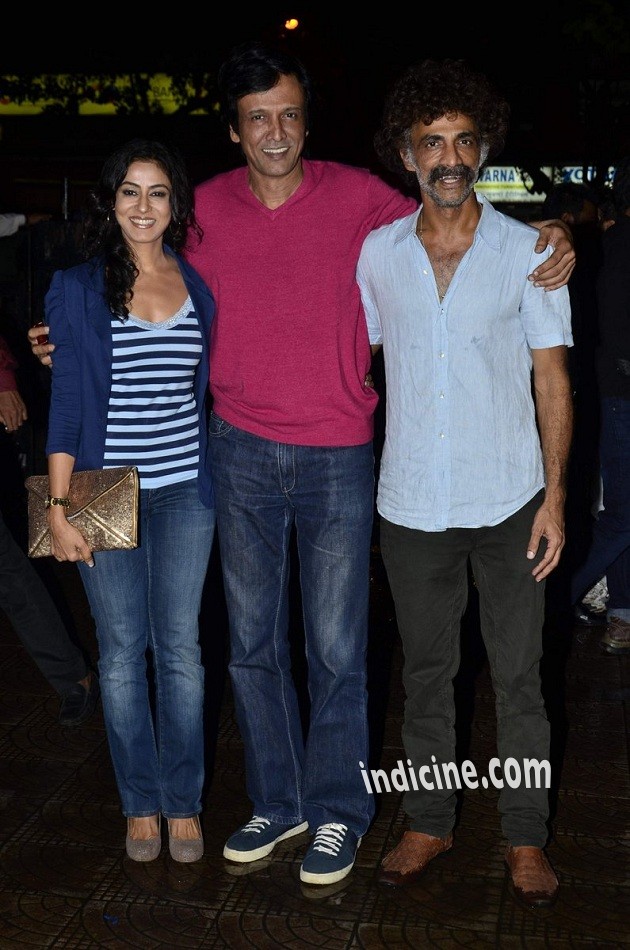 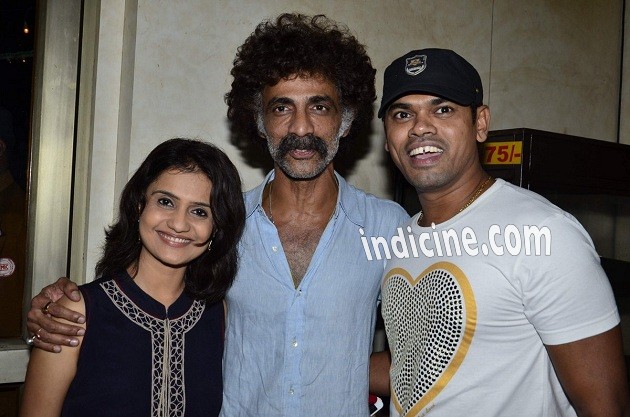 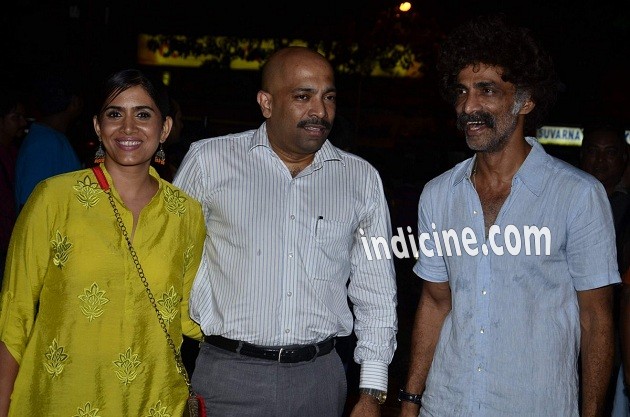