The Government Of India is examining a demand for taking back the Padma Shri award conferred on Bollywood actor Saif Ali Khan in the wake of a Mumbai court framing charges against him.

RTI activist S C Agrawal had filed a complaint with the Union Home Ministry on March 14 this year, demanding that the actor be stripped of the award. A Mumbai court had framed charges against him for allegedly involving himself in a scuffle in a restaurant.

In response to a subsequent RTI application filed to know the status of his complaint, the Home Ministry has replied to Agrawal that “the matter is under examination”.

43-year-old Khan was conferred with the Padma Shri in 2010 for his contribution in the field of art.

However, recently-framed charges against Khan and two of his friends — Shakeel Ladak and Bilal Amrohi under section 325 (assault) and 34 (common intention) of the Indian Penal Code.

It is alleged that Khan had punched on the nose of a South-Africa based businessman and his father-in-law at a Colaba hotel in February 2012.

Khan and his two friends have pleaded not guilty after the metropolitan court in Mumbai read out the charges to them in March this year. 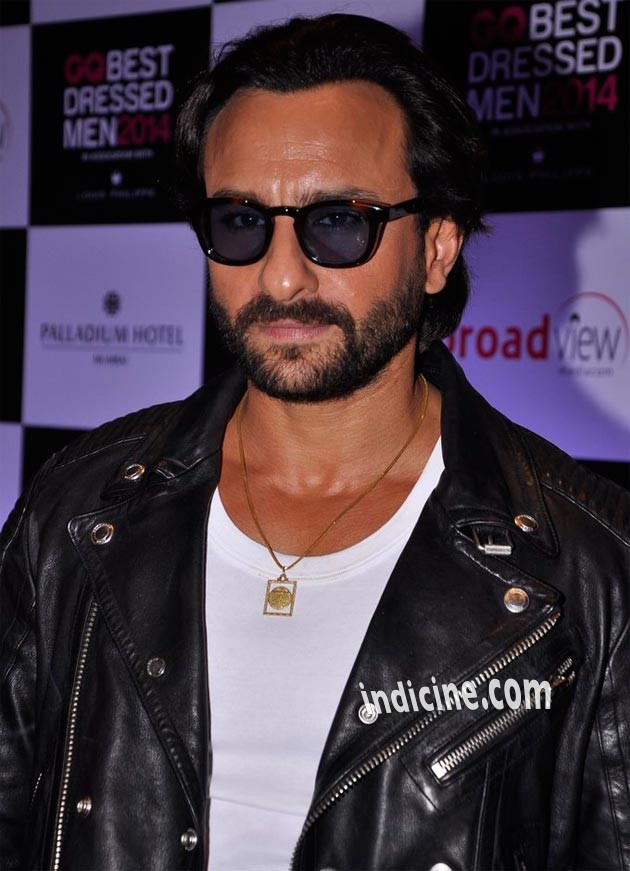