18th September 2009, a day I would never forget. Stepping in to watch a evening show at a premium multiplex, I realised to my horror that the auditorium was barely 30%-40% occupied. The film was ‘Wanted’. A Salman Khan starrer no less. And even though the mass centres (especially single screens) had picked up  with weekend throwing up some good numbers, multiplexes had a different story to tell. Well, to begin with at least.

This was also the time when reassurance from veteran filmmakers like David Dhawan (Partner, amongst others), Satish Kaushik (Tere Naam) and Boney Kapoor (No Entry, Wanted) had started coming in.

‘The film would do wonder on Eid, you would see’ – I remember them telling me in unison! 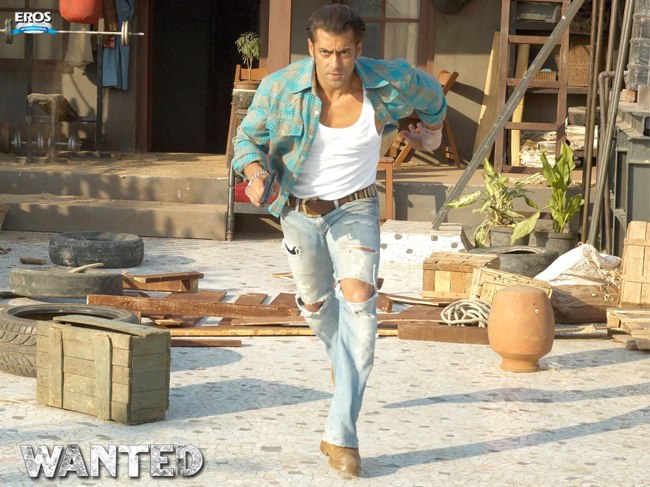 15th August 2012 – a day that no Bollywood historian would ever forget. With the first day of ‘Ek Tha Tiger’ accumulating half of what ‘Wanted’ had done in it’s entire lifetime (of over 60 crores), the verdict was clear. Salman had seen a career elevation (and a remarkable turnaround) in three years flat, that no other actor had ever managed in past or present.

‘The film is supposed to strike a balance for all kind of audience. The one Salman has anyways been catering to (read single screens) and another (multiplexes) that has given him a warm welcome too’ – Kabir Khan said as the first day collections started pouring in.

Well, when a film reads close to 32 crores on the opening day, no one challenges that, right?

In the three year journey, of course there was an occasional disappointment like ‘Main Aurr Mrs. Khanna’ and a ‘London Dreams’, both old commitments. However one can be rest assured that if ‘Veer’ would have released today with Salman exercising his ‘creative’ control on the final product, Bollywood would have most certainly enjoyed yet another huge grosser.

After all, the super success of ‘Ek Tha Tiger’ pretty much proves that. Once again it is apparent that when an actor is on the top of the game and the merits are decent, if not exceptional, audience come along.

Imagine if ‘Wanted’ arrived today. It would have been an hurricane of massive proportions, something that wouldn’t be challenged even by the staunchest of Salman’s detractors. After all, not many would deny that despite the super success of films like ‘Bodyguard’, ‘Ready’ and ‘Dabangg’ in the interim period, ‘Wanted’ stays on top of the list for many when it comes to wholesome ‘dhamaal’ entertainment.

No wonder then, that the kind of demi-God status that Salman has built over the years, would ensure that ‘Dabangg 2’ shatters all records.

After all, amongst all characters that Salman has played in recent times, isn’t ‘Chulbul Pandey’ the name one instantly remembers?