Ranbir Kapoor’s next film ‘Bombay Velvet’ will release during the IPL 2015 season. The final release date of the film will be May 15 2015.

“We are all gearing up for the release of ‘Bombay Velvet’ May 15 next year. The film needed time to complete given the work that was pending and now we have locked a release date. An exciting marketing plan is being crafted as we speak to promote the movie in a way films have not been presented before” director Anurag Kashyap said in a statement released to the media. 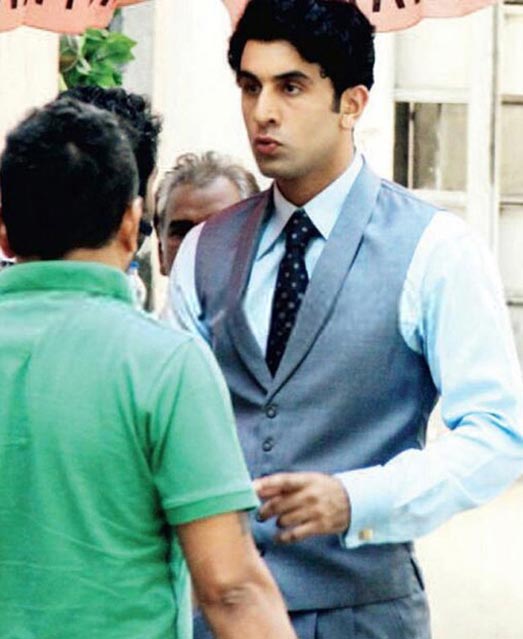