2015 is coming to an end and it’s Salman Khan yet again who has topped the Highest Grosser of the Year for a record 9th time (10 if Kuch Kuch Hota Hai, where he had a supporting role, is included in the list).

Nearly 300 Hindi films release every year and only one film tops them all. In today’s times, it takes a combination of good content, a major superstar and a genre with universal appeal for a film to generate more than Rs 250 / 300 crore at the box office. 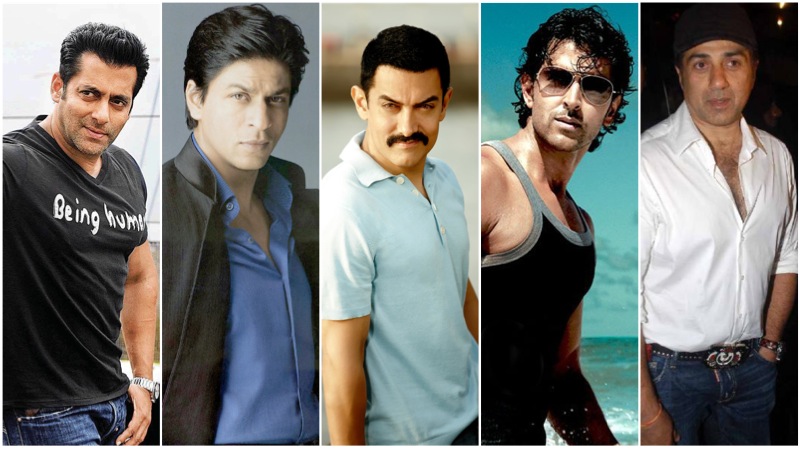 The biggest grosser of the year is also the film that has widely been accepted and brings the maximum number of people to theatres. In this day and age, with prices of movie tickets soaring, piracy increasing and various options for entertainment (like television and video-sharing websites), it’s tough to bring audiences to theatres.

Hence, topping the ‘biggest grosser list’ is nothing short of a major achievement. Below we have compiled a list of the highest grossing films from 1989 to 2015.