Shahrukh Khan and Aditya Chopra’s Rab Ne Bana Di Jodi is one of the biggest releases of the year. We at Indicine present some exclusive movie pictures from the much awaited movie.

Shahrukh Khan had a great 2007 with blockbusters in the form of Chak De India and Om Shanti Om; Rab Ne Bana Di Jodi is SRK’s first release of 2008.

Aditya Chopra is back to direction after 8 long years. His last directorial venture was Mohabbatein which released way back in the year 2000. Without a doubt, Yashraj Film’s biggest release since Hrithik Roshan’s Dhoom 2 in 2006.

The movie also stars a newcomer opposite SRK, a Bangalore based model Anushka Sharma was chosen for the role.

Check out all the movie pictures of Rab Ne Bana Di Jodi (RNBDJ) and leave your comments below. 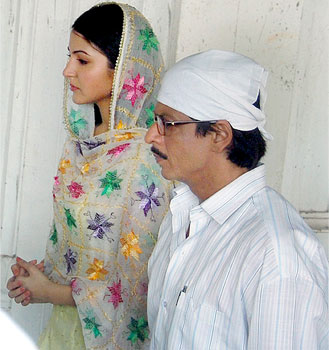 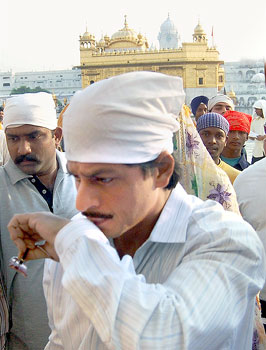 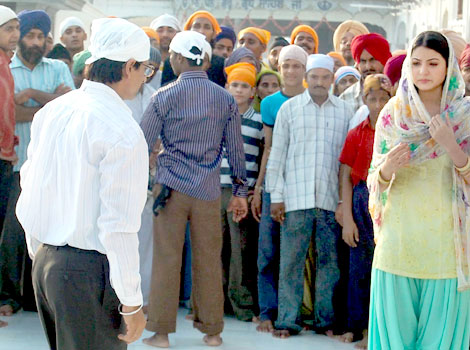 On the Sets of Rab Ne Bana Di Jodi 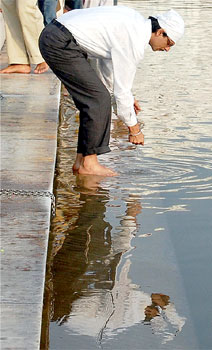 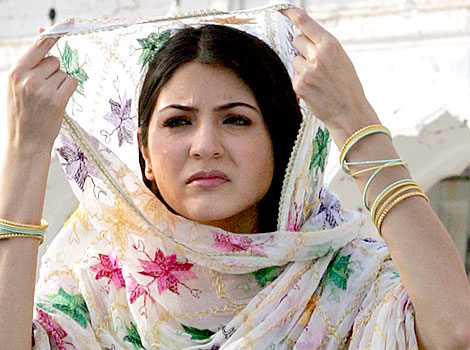 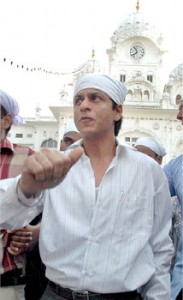 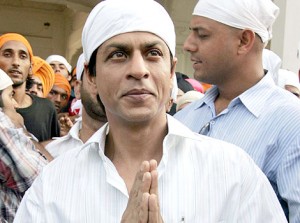