Producer-Director Karan Johar is excited about the fact that youngsters, who worked as assistant directors on some of his films, are now movie stars with a huge fan-following of their own.

“It is so great and exciting to see that all these kids are movie stars today. I think Dharma (Productions, his production house) has become the new training ground now,” Karan told reports at the music launch of Armaan Jain’s debut film ‘Lekar Hum Deewana Dil’.

I was so emotional when I saw his (Armaan’s) film for the first time because Armaan was the most sincere assistant director on the film (My Name Is Khan).”

“In fact, he, Sidharth (Malhotra) and Varun (Dhawan) were Assistant Directors together on ‘My Name Is Khan’. Even Arjun Kapoor has been an Assistant director in Dharma Productions,” he added.

All those aspiring / struggling actors.. if acting is your passion, your best chance of making it big in the industry is to start out with assisting Karan on one of his upcoming films! 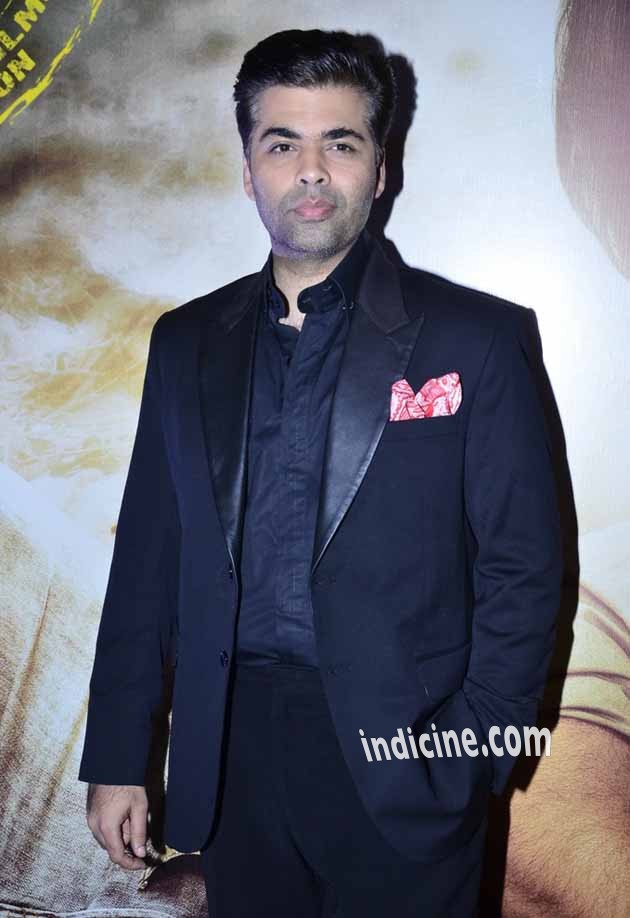