Bollywood superstar Hrithik Roshan has said that they did not increase the ticket price of his recently released film Bang Bang, like most big films that release during the festive season, and nor was the film a solo release (Haider released alongside), but it has still comfortably managed to beat ‘Krrish 3’ worldwide.

“We did not increase the ticket prices, our film was not a solo release and still it has surpassed the collections of ‘Krrish 3’ so I am very happy,” the actor told reporters.

When asked for his reaction on crossing Krrish 3, the actor said “I am very happy, but I don’t know what my father is thinking. It’s a one step ahead for me and it’s a growth. Start has been great, it crossed Rs 100 crore mark and that’s a big victory.”

The star is also happy that his kids, Hrehaan and Hridhaan, have loved the film.

“I wanted my children to like the film. They were so excited that I had to prepare them before making them watch the film. They saw the late night show and post the picture, they said that it’s the best film I have ever done. I am so happy and that reaction is the most important reaction for me,” said the star delightedly.

On his film getting mixed to negative reviews from critics, the actor said he he respects every opinion, including those from the critics, but is surprised that movies which opened to mixed reviews are those that go on to collect 100 crore or more.

“Every opinion matters to me personally. But whichever films have crossed Rs 100 crore in Indian cinema has got mixed reviews” he said.

Some photos of Hrithik below, have a look! 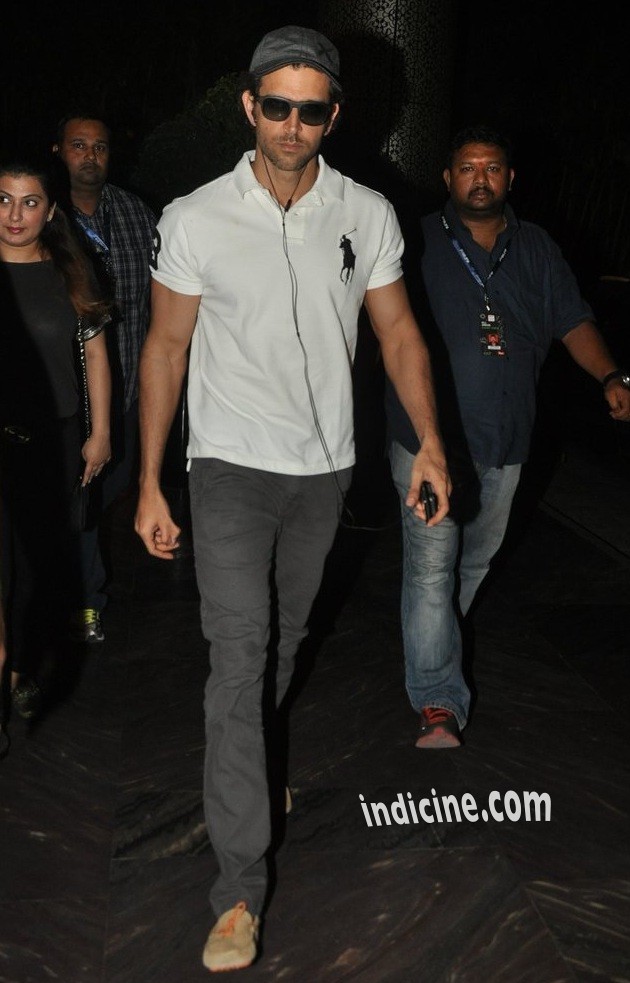 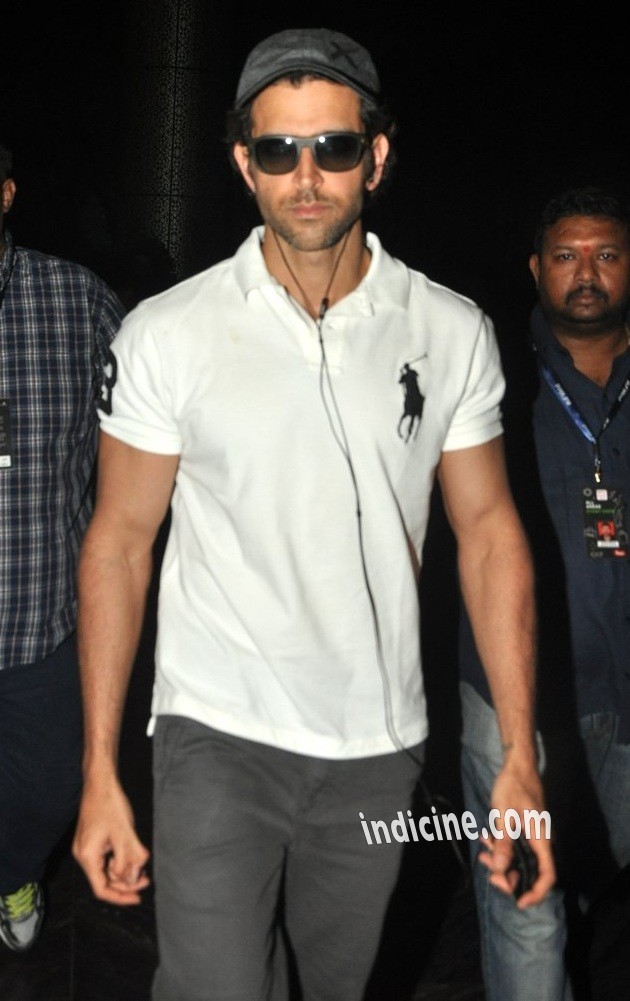 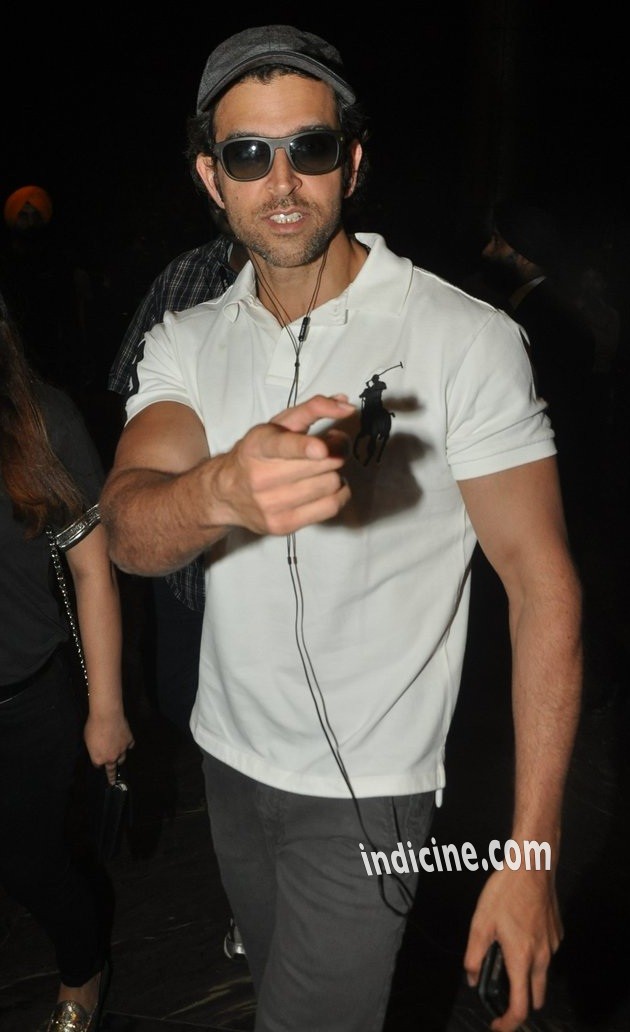 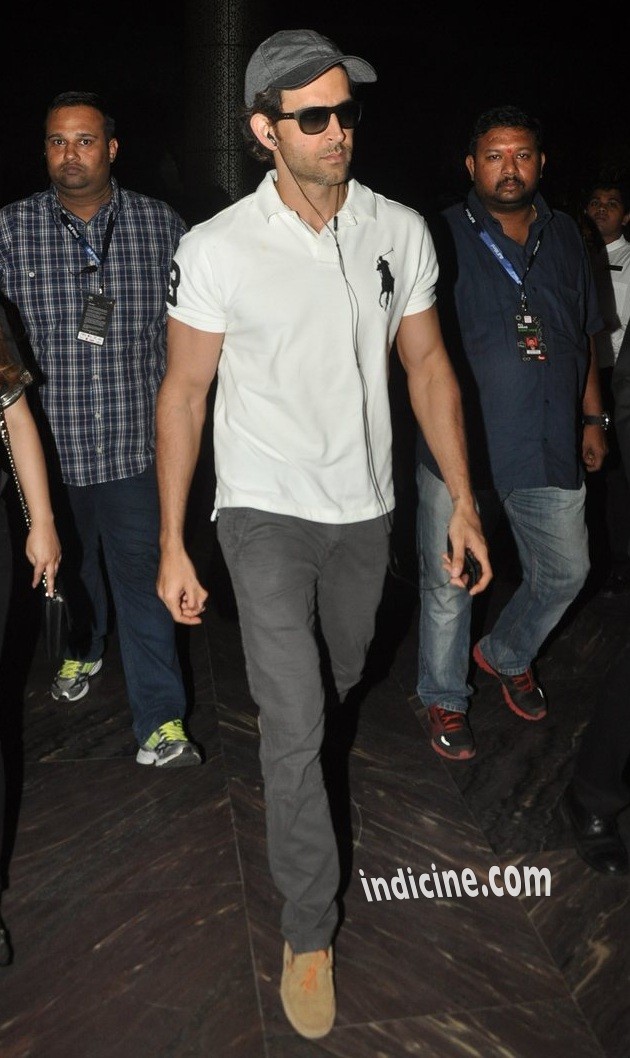