It’s become a trend to celebrate the success of film even before the completion of its first week at the box office and last weekend’s release Bhoothnath Returns is no different.

The sequel has done well with net box office collections of around 27 crore in 6 days. 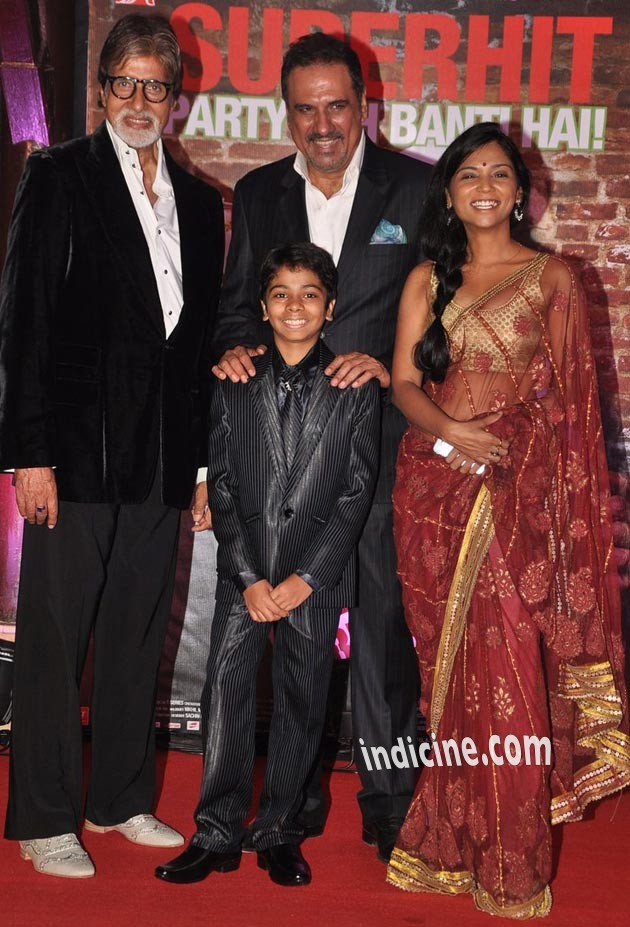 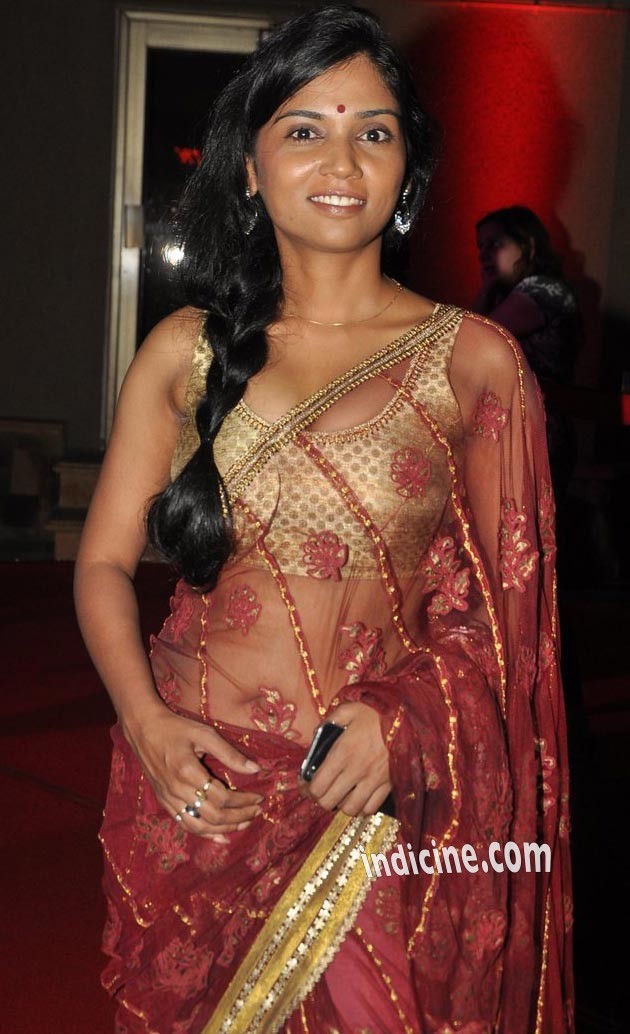 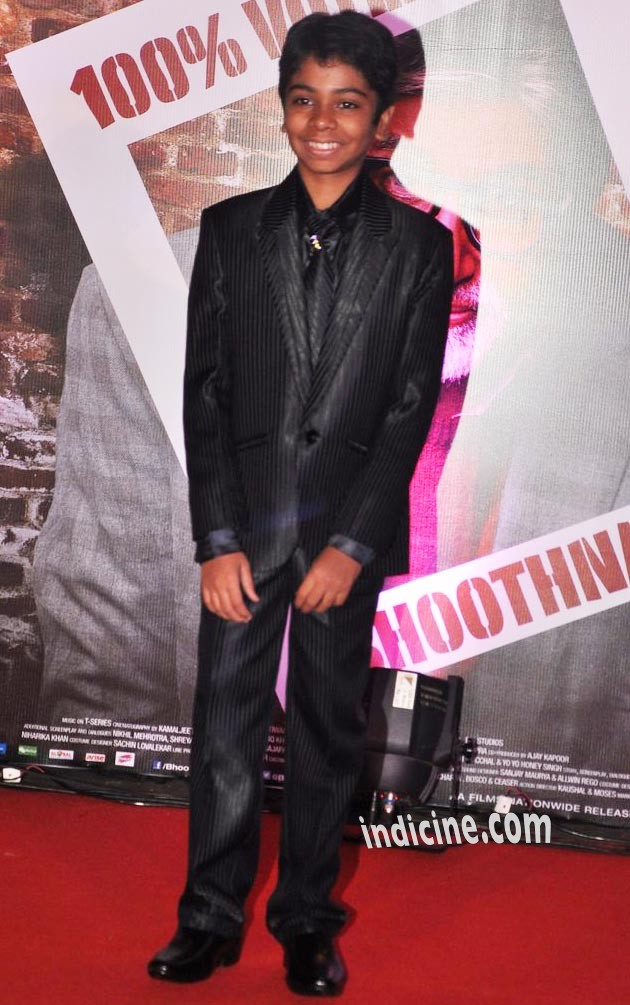 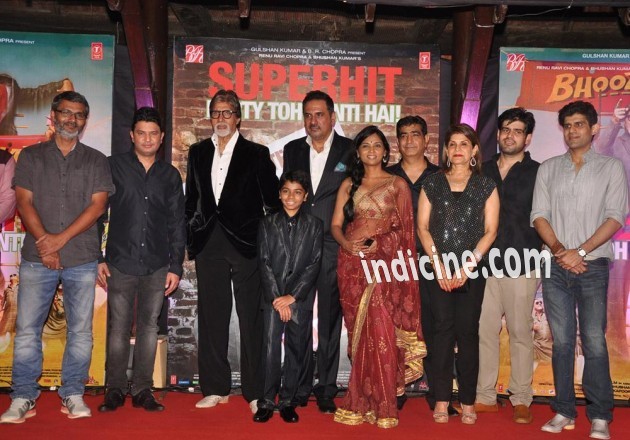 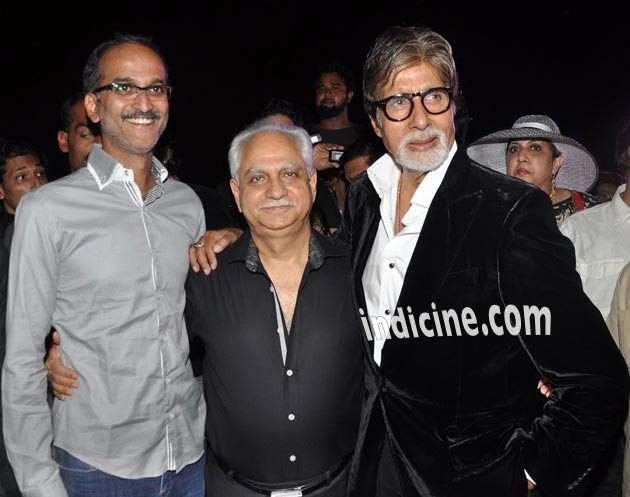 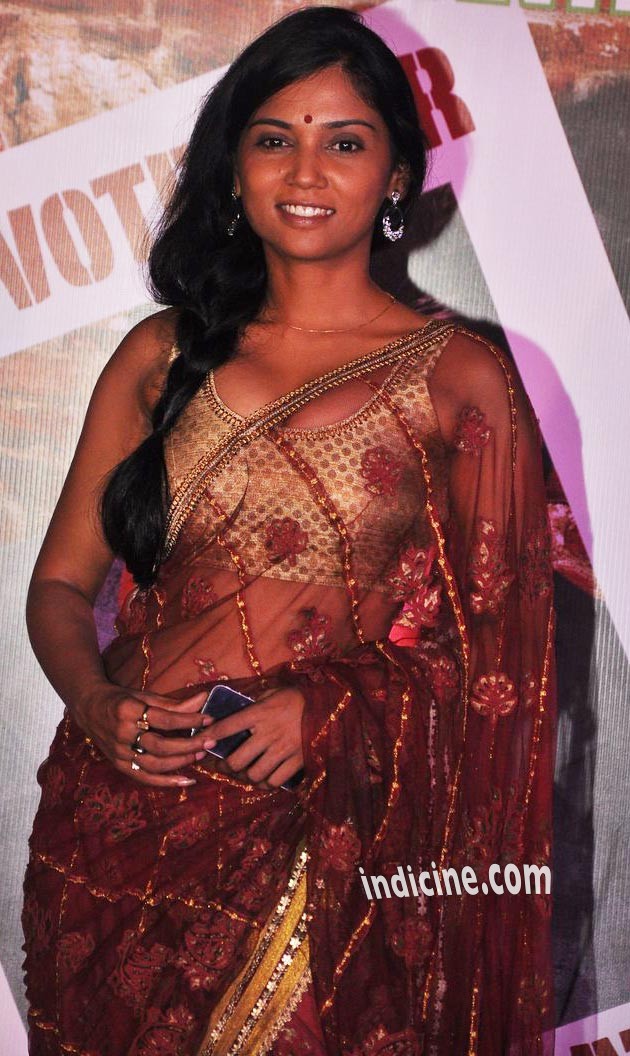 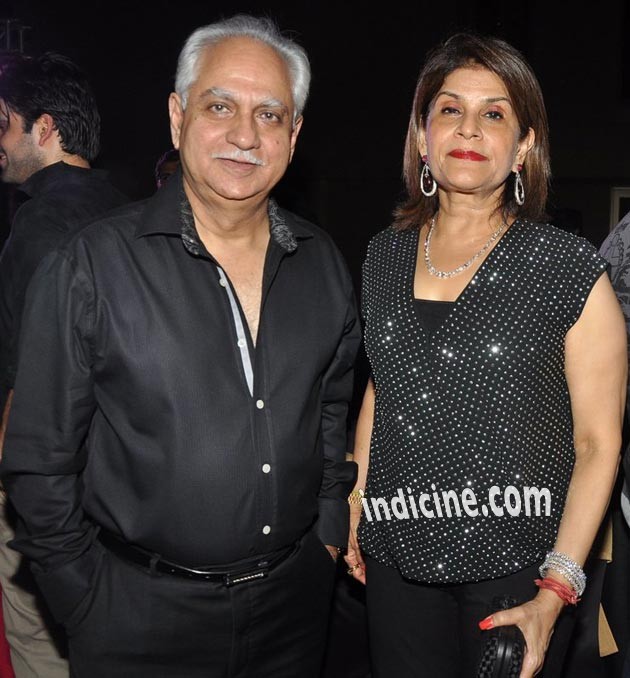 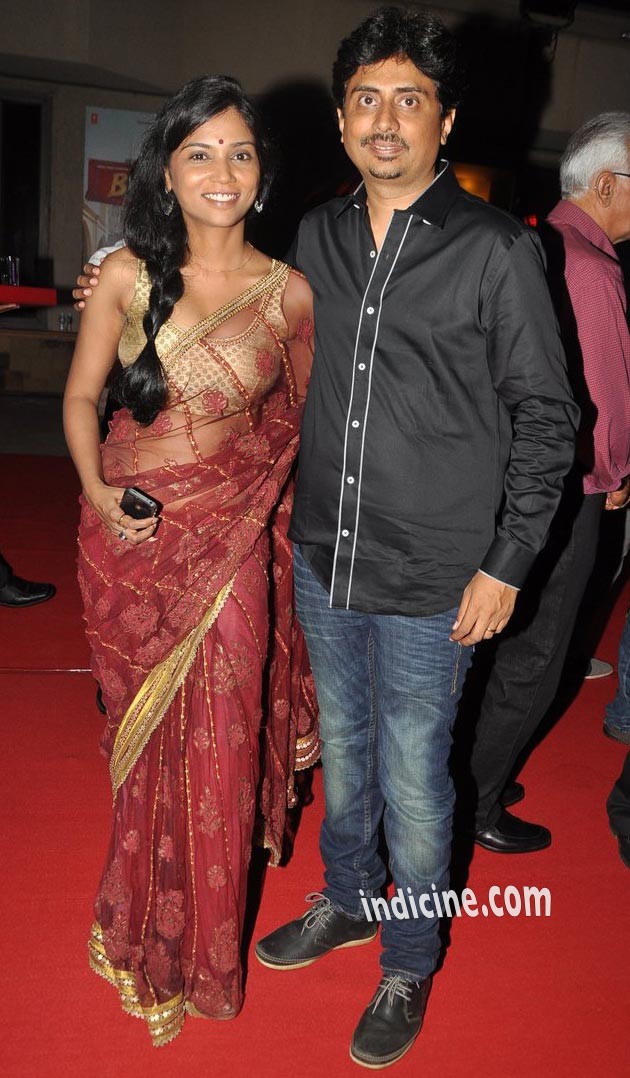 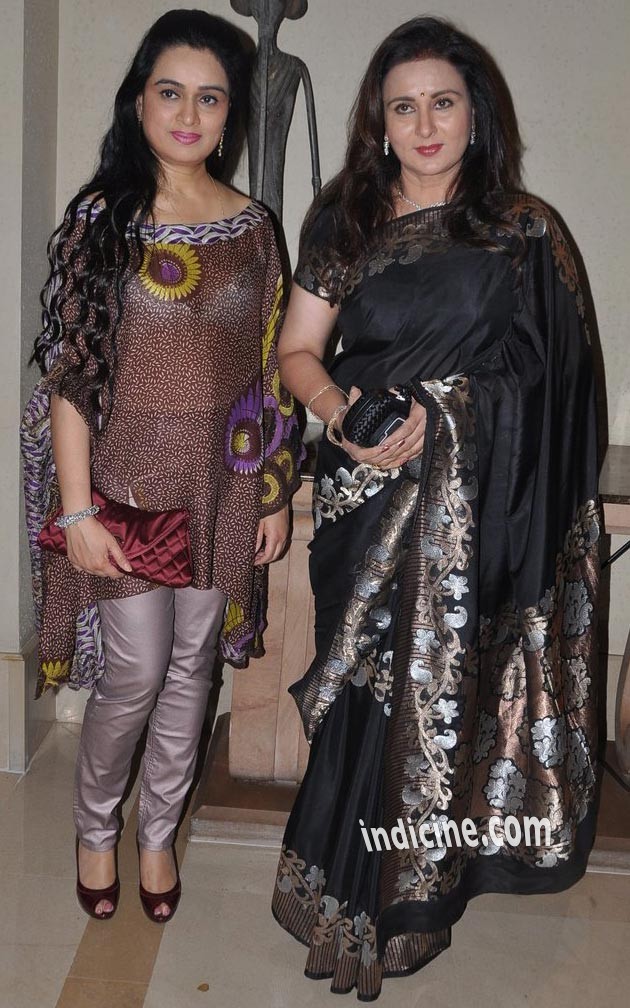 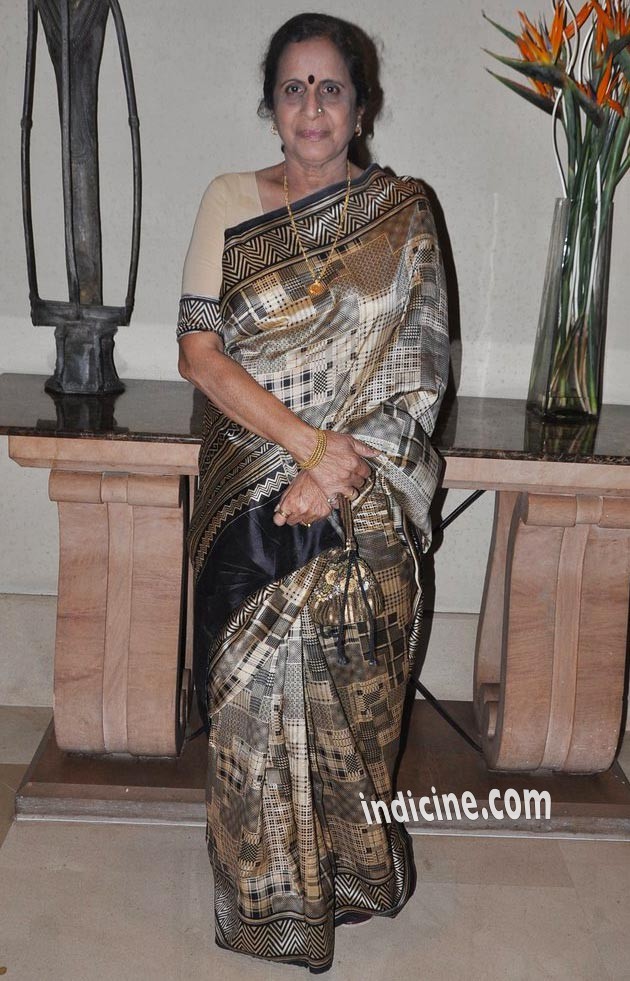