Alia Bhatt, producer Karan Johar, Arjun Kapoor, Sonakshi Sinha were spotted at the special screening of 2 States at the ‘Light Box’ in Mumbai on Wednesday.

2 States, a film that is expected to take a good start when it releases in theatres tomorrow, is based on Chetan Bhagat’s best selling novel ‘2 States: The story of my marriage’.

Alia, who was all smiles at the screening, and Arjun have been cast to play the lead. 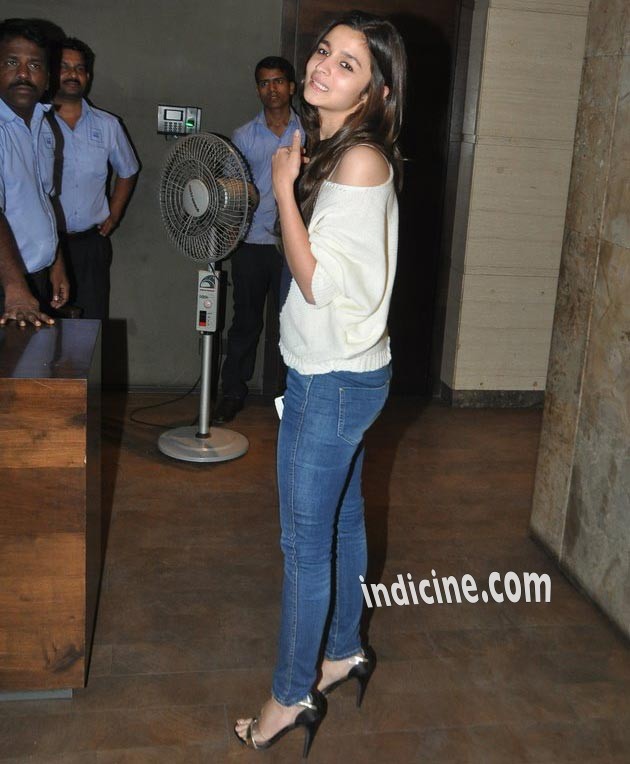 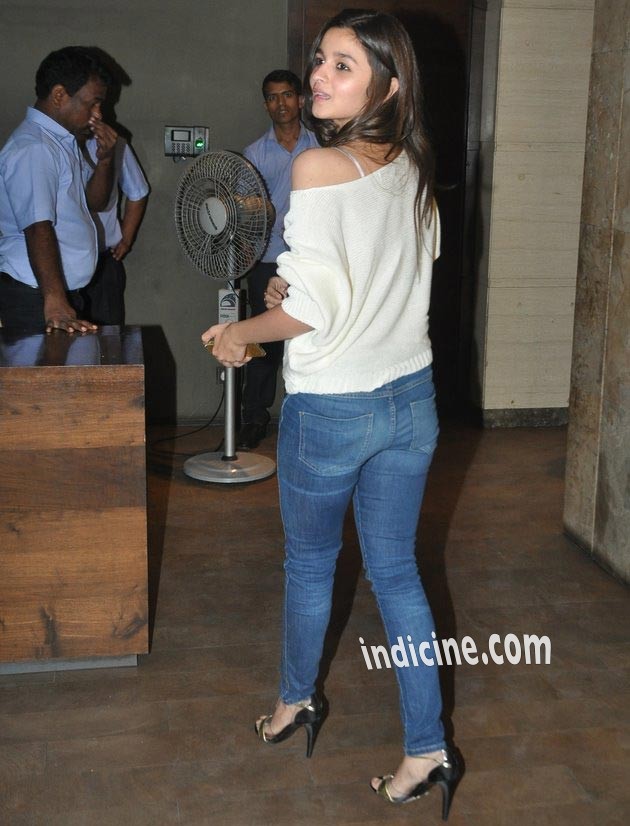 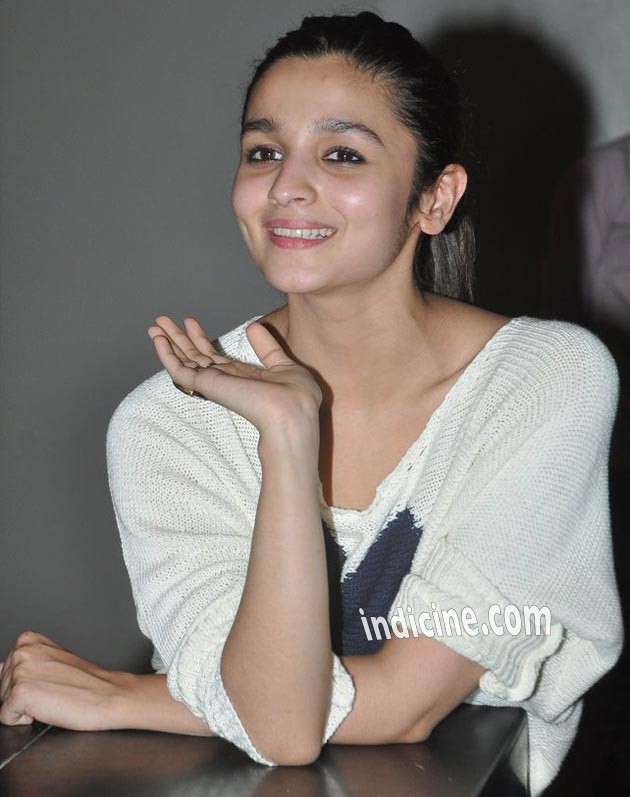 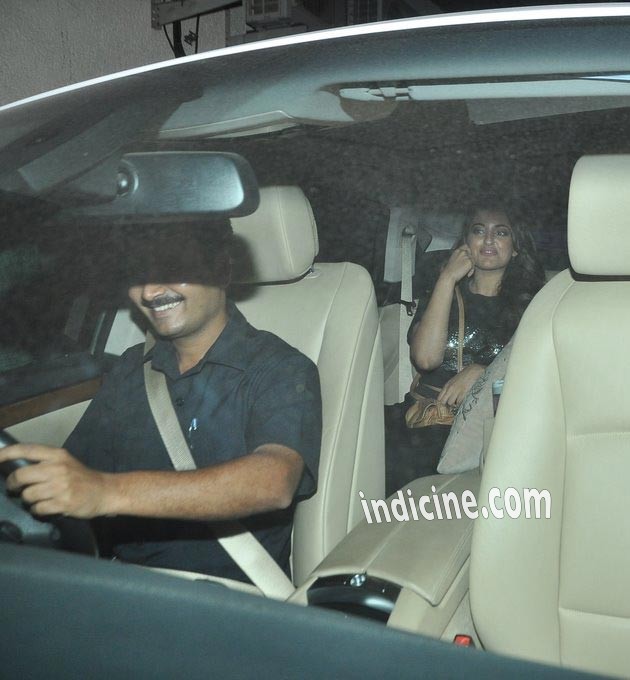 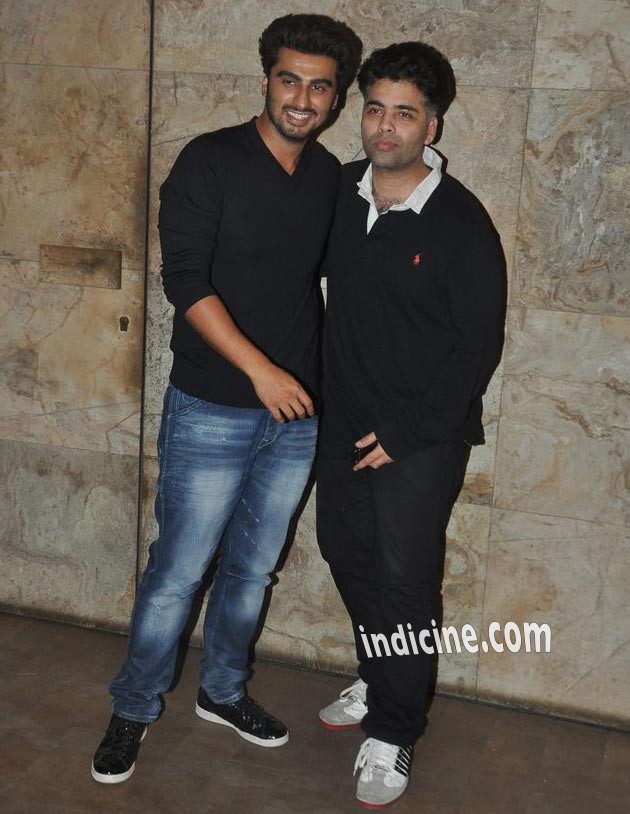 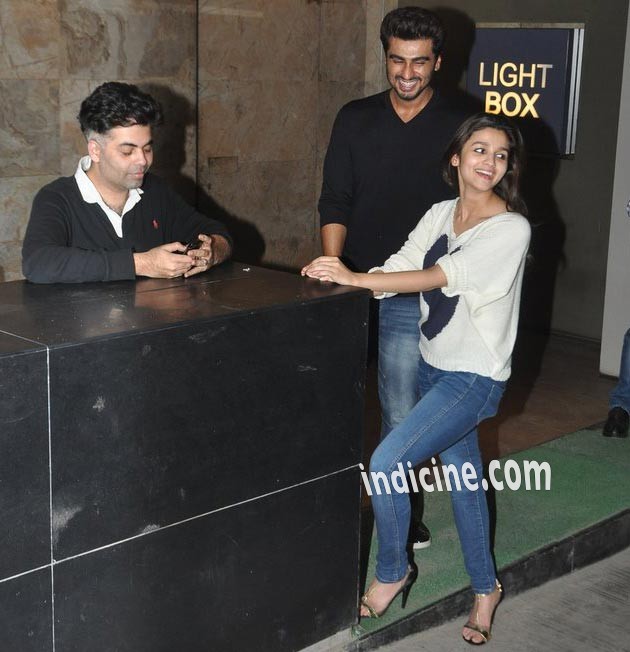