Ranbir Kapoor, along with Karan Johar, Anurag Kashyap and others celebrated the completion of the final shooting schedule of their ambitious film ‘Bombay Velvet’.

At the wrap-up party, the makers of the film also announced the release date of their film as November 28 2014. Bombay Velvet was initially announced to release theatrically during Christmas, but was preponed when Aamir Khan decided to release his much-awaited P.K on December 19. 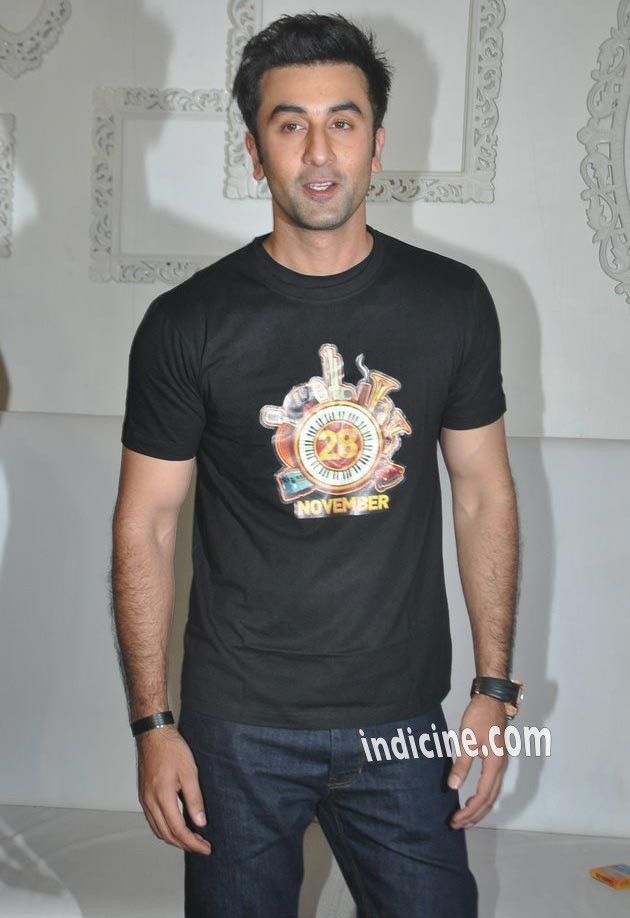 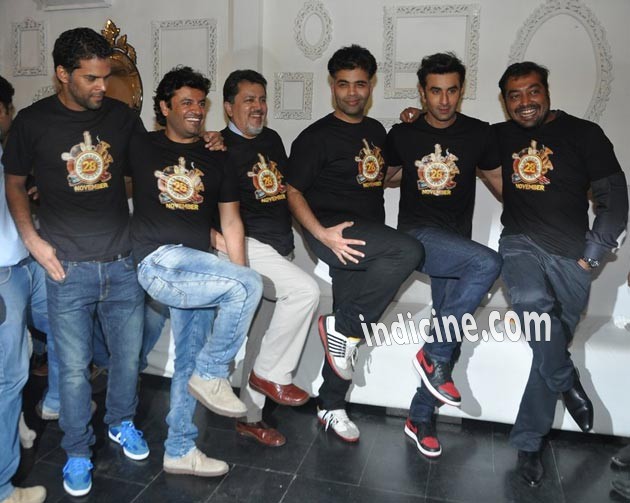 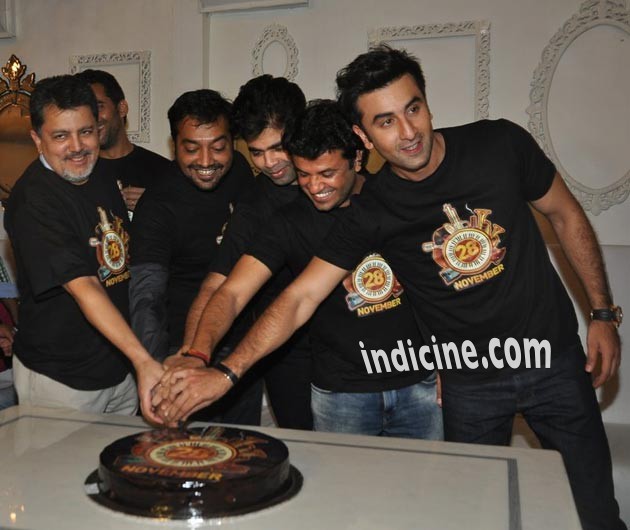 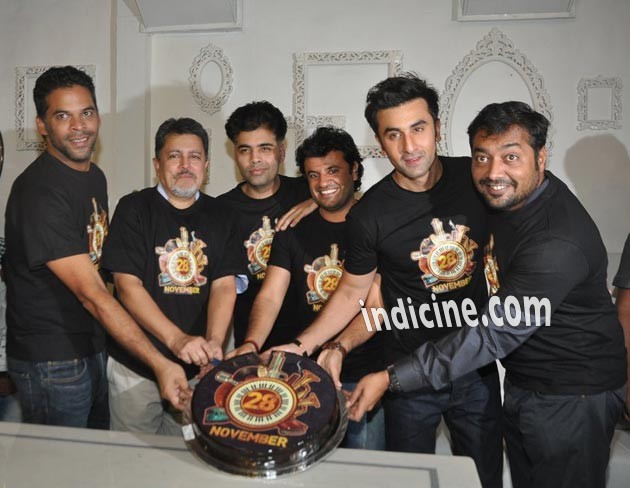 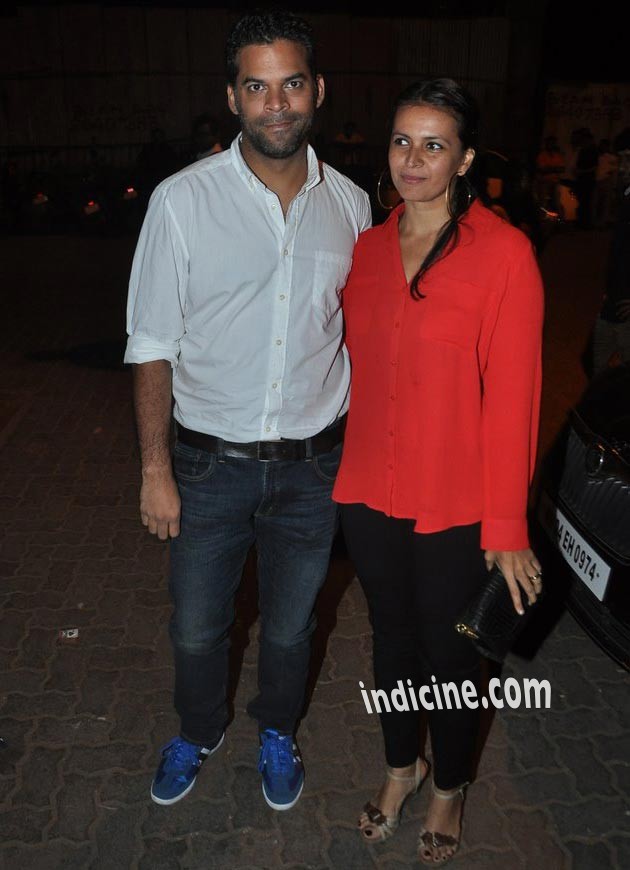