The terrific Tabu, who delivered an award-winning performance in Haider last year, has been cast to play a police officer in Ajay Devgn’s ‘Drishyam’ remake.

Tabu is likely to portray the character played by Asha Sarath in the original, a role that won her the Filmfare Award for Best Supporting Actress.

The casting for other important characters in the film are currently in progress. Sources say, director Nishikant Kamat has finalised most of his actors. The announcement is expected to be made soon.

Mohanlal’s critically acclaimed Malayalam film ‘Drishiyam’ was the first to collect Rs 50 crore from its theatrical, satellite and remake rights. Ajay signed the remake of the 2013 classic after his directorial venture ‘Shivaay’ was postponed due to shooting difficulties.

The untitled remake will release later this year. 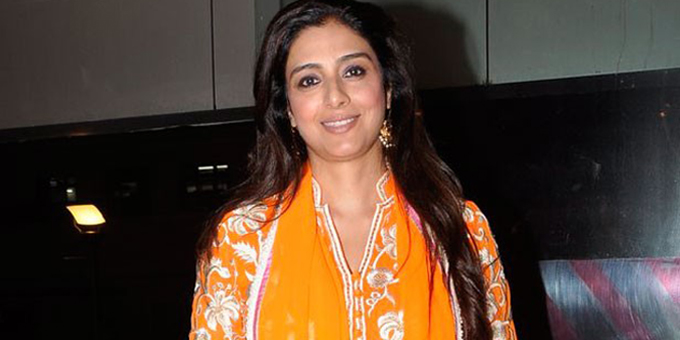