2007 was one of the best years for Shahrukh Khan as he had one hugely critically and commercially appreciated film in ‘Chak De India’ and one out-an-out commercial film in ‘Om Shanti Om’. In 2015, the superstar has two keenly-awaited films lined up for release – while ‘Fan’ is confirmed to hit screens during the Independence Day weekend this year, ‘Raees’ is likely to release next year.

There are also unconfirmed reports that Shahrukh Khan will start shooting for a Rohit Shetty film in April (2015), after the first schedule of Raees and release the film during Christmas. Either way, we doubt Shahrukh would want to let go of a big release weekend like Christmas this year.

Interestingly, this year has quite a few similarities with 2007. In 2007, Shahrukh had two releases – Chak De India and Om Shanti Om – and both films went on to be box office blockbusters. It’s not just the same number of releases we are talking about. There are quite a few other similarities. (article continued below the image) 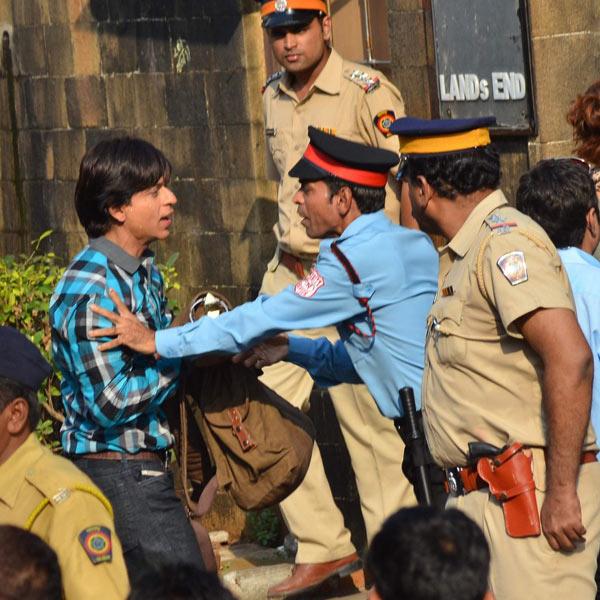 The stars of the other actors match up too

The future always resembles itself to the past. Do you think 2015 will be the new 2007? Will Fan be 2015’s Chak De India? Similarly Akshay’s line-up of films looks exciting too, will he be able to deliver a memorable film like Namaste London again this year? Only time will tell.