Bollywood superstar Shahrukh Khan will be the first Indian celebrity to grace the cover of Forbes Middle East special issue, as he has been ranked No 1 in ‘Top Indian Leaders in Arab World’. Khan has been invited to Dubai to launch the magazine.

“Forbes Middle-East made me feel special with their special edition cover story on my work in entertainment. Off to Dubai for the launch. Thank you all,” Shahrukh Khan posted on Twitter earlier today.

The organisers have also included a small ceremony to felicitate Shahrukh, which will be followed by a gala dinner and awards ceremony in the Godolphin Ballroom, Jumeirah Emirates Towers. 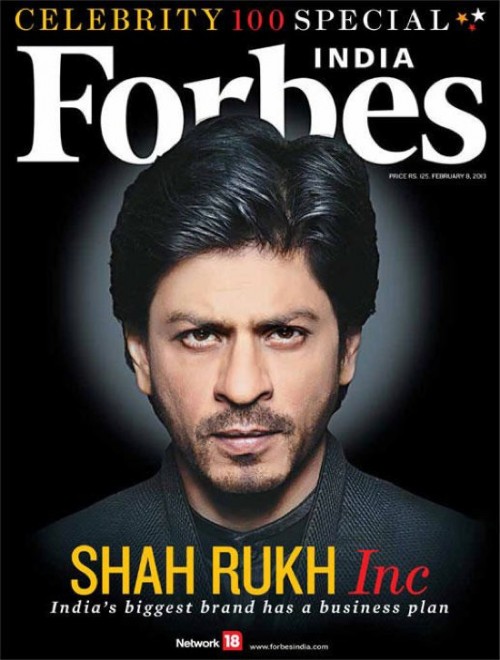