Shahrukh Khan and the rest of the Happy New Year team returned home after a successful ‘Slam The Tour’ and a meet with Android head Sundar Pichai at the Google Headquarters in the US. The stars will now start promoting their much-awaited film in India.

With the release of Bang Bang tomorrow, the next big release of the month is Happy New Year and SRK is expected to go all out to promote his Diwali release all over the country. 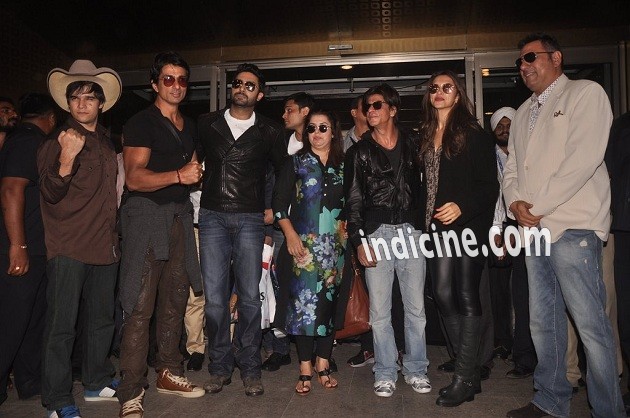 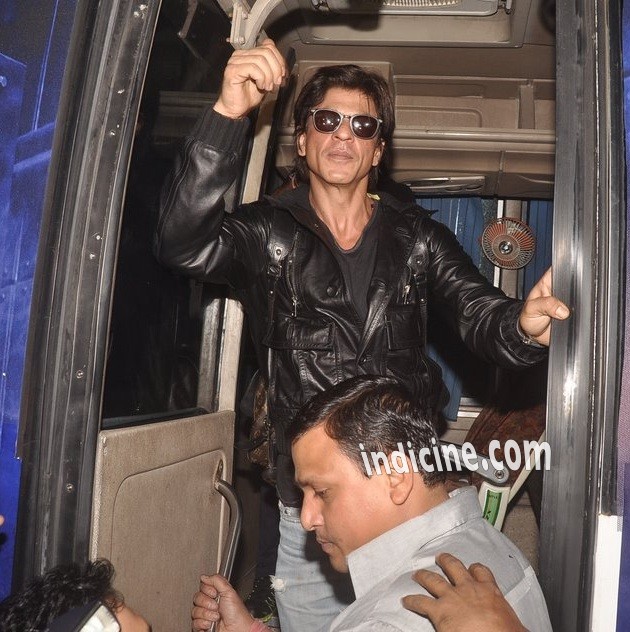 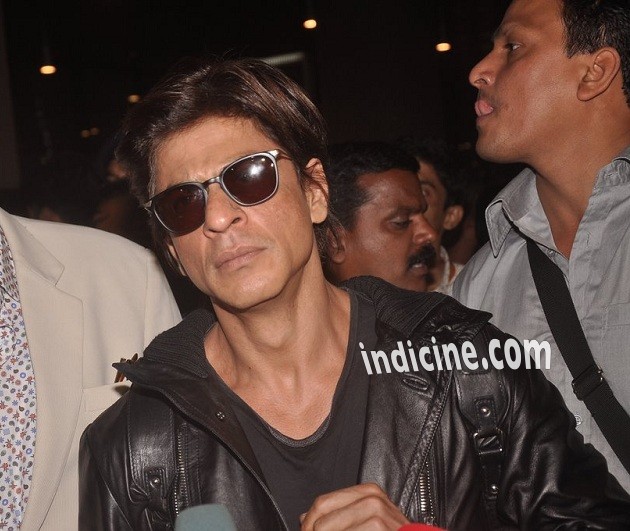 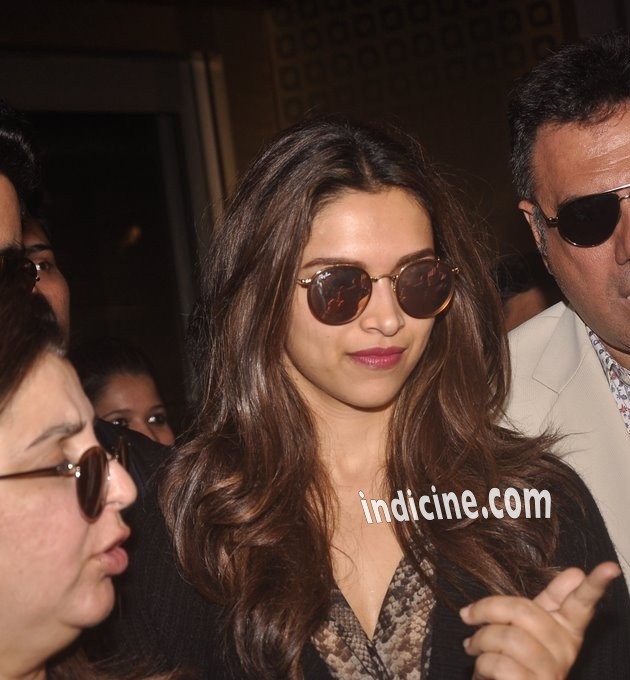 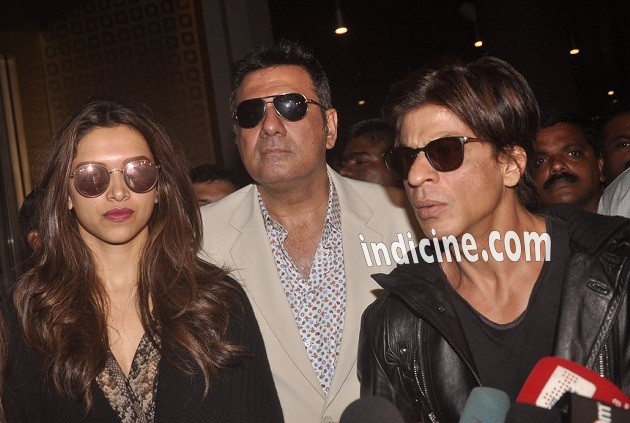 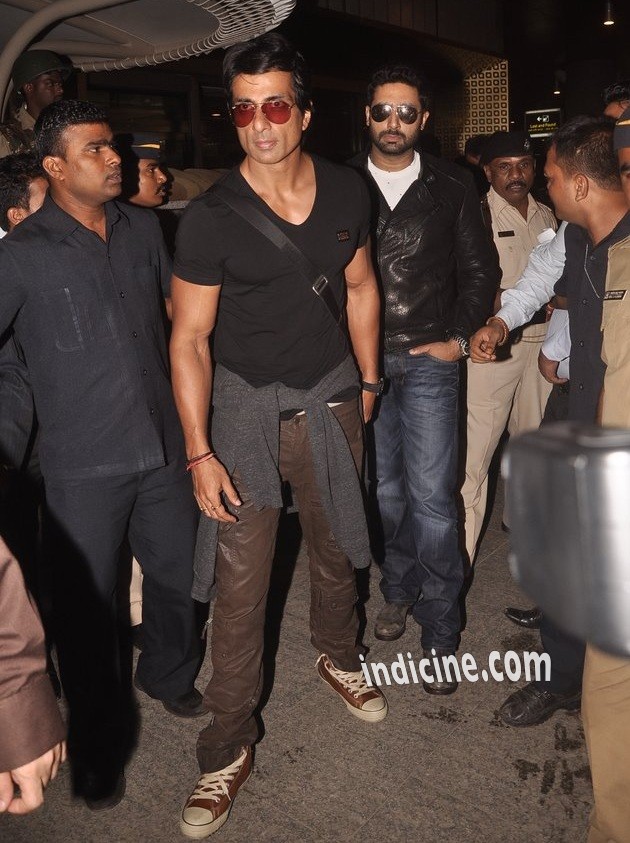