On Tuesday, the Delhi High Court directed all the major internet and telecom companies to block over 70 websites from streaming Hrithik Roshan’s Bang Bang which releases in theatres tomorrow.

Justice Manmohan Singh said that the court is against the piracy of copyrighted content, especially against those website collecting illegal profits by pirating films and music. He went on to add that downloading or streaming pirated content is almost equivalent to duplicating currencies.

“The websites’ owners are committing piracy and collecting illegal profits, who are peeping behind the curtain and laughing at the producers of the movies. If this is not fraud what else? In fact, piracy in copyright cases is a curse to well-established system of the country and it should be curbed and dealt with with iron hands,” the court said.

Fox Star Studios, the producers of Bang Bang, who have spent more than 135 crore on the producing and marketing the film had moved the high court seeking to block 70 websites that may allow online access to the film.

Fox Star Studios has sought a blanket injunction against these websites and also hauled service providers in its suit. 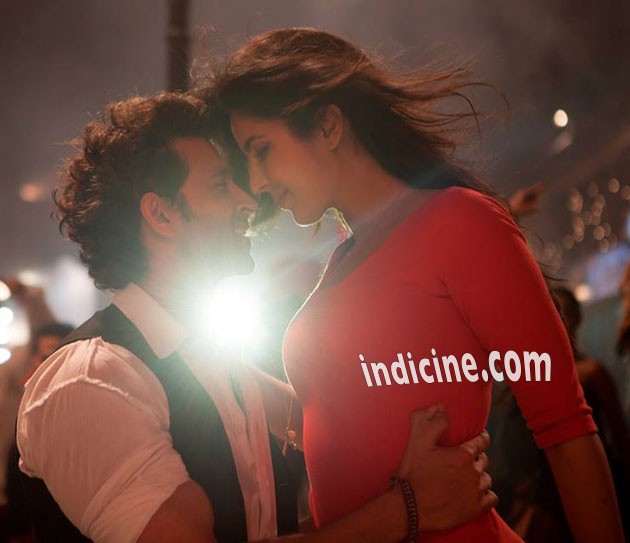