At the unveiling of the latest edition of Women’s Health magazine, Sonakshi Sinha admitted that it wasn’t easy for her to achieve her new ‘slim and trim’ look, more so because she hates going to the gym.

“It was not easy at all for somebody like me. I am the kind of person who hates the gym. I am allergic to the gym. I want to run away from it. But I think once I put my mind to something, I go out and achieve it ” Sonakshi said.

While admitting that she was heavily criticised for being a little too healthy, Sonakshi said external pressure didn’t affect her.

“I decided I want to do it (lose weight) and I took a step to achieve that… tried to achieve my goal rather than being pressurised from people and telling, ‘O look at her, she is so fat, she is this… she is that. If it hadn’t come from within, I didn’t want to do it,” Sonakshi said.

“I was over-confident while growing up. I think when you look a certain way, you try and compensate by something else. I was always a strong child, was always confident, but looks never mattered to me. That was not that important to me as there were a lot of other things going on, like I used to play a lot of sports…and a lot of other stuff,” she added. 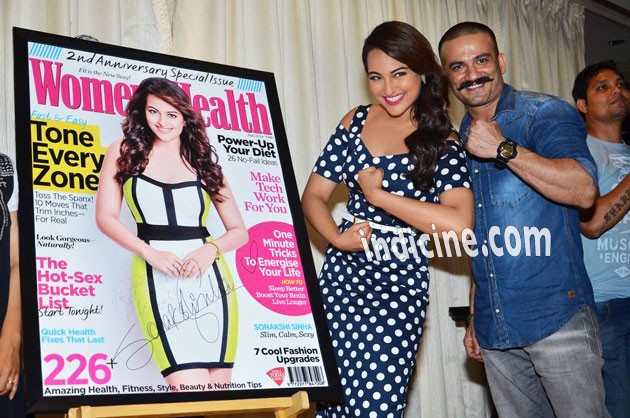 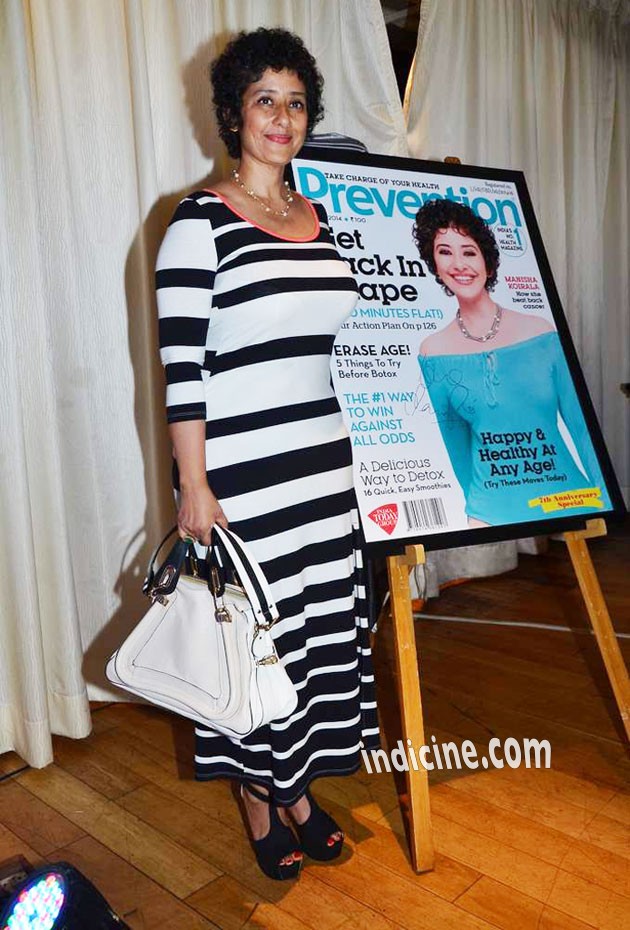 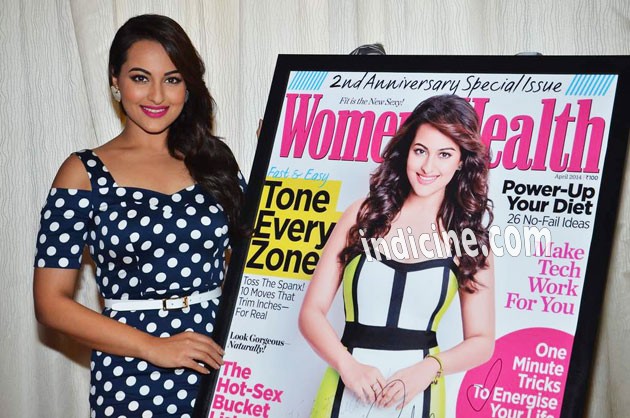 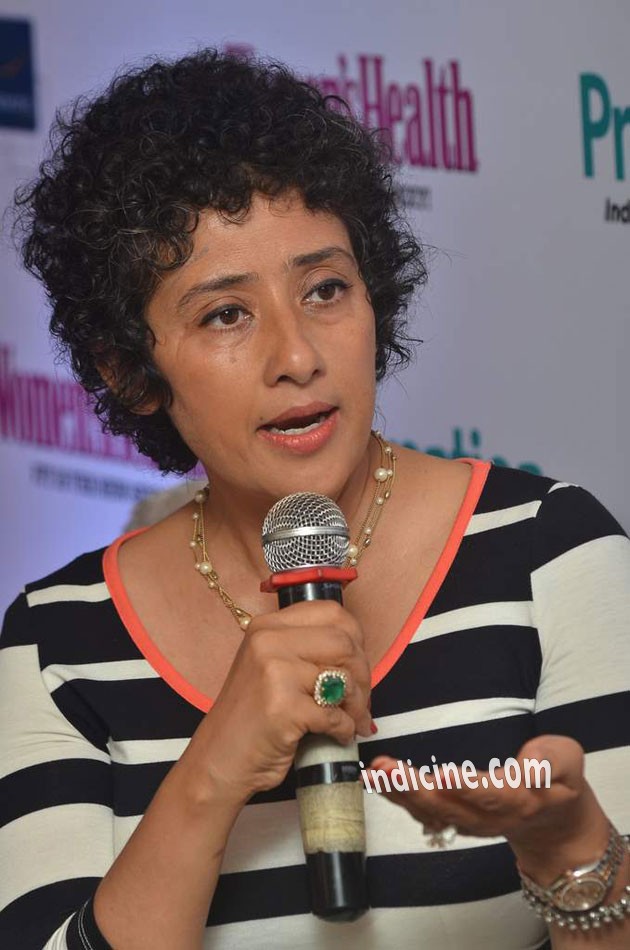 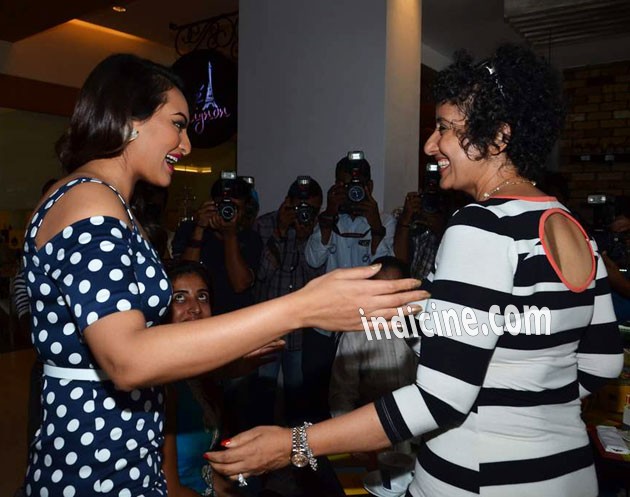 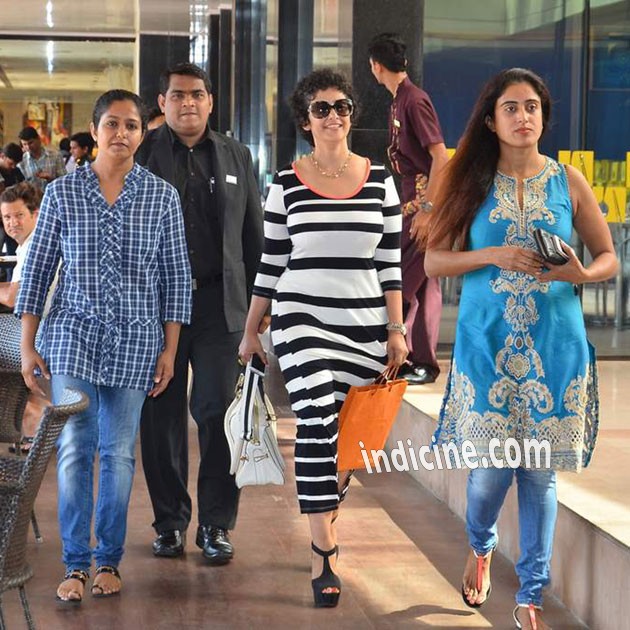 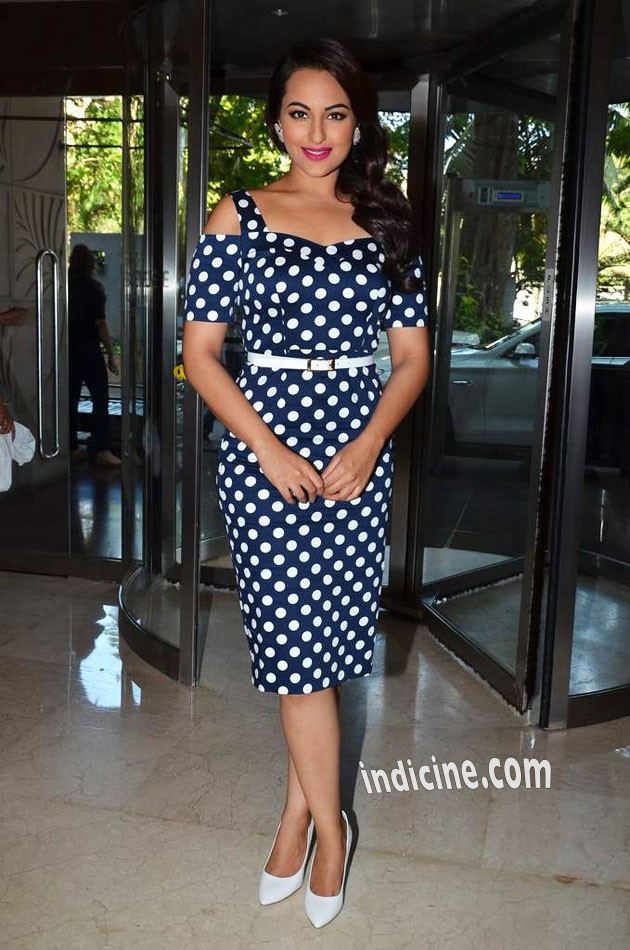