After winning several awards and accolades the world over, Shahrukh Khan has been honoured with the Chevalier Sivaji Ganesan award for his Excellence in Indian Cinema.

The superstar now joins a elite group of icons like Rajnikanth, Kamal Hassan, K Balachander, Mani Ratnam, SP Balasubramanium and A R Rahman who have also been honoured with the Sivaji Ganesan award.

The 7th Edition of the VijayTV Film Awards is currently being held at the Jawaharlal Stadium in Chennai. 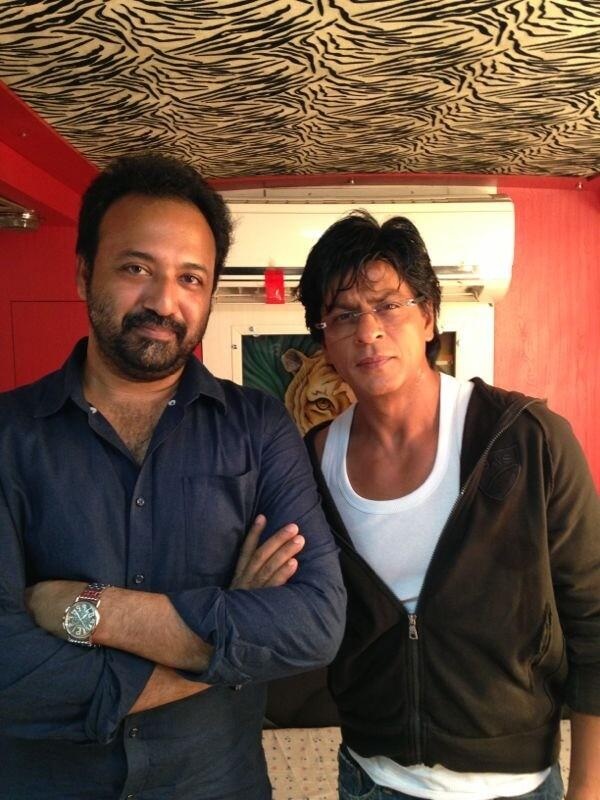