Rock On 2 is a sequel the 2008 cult classic Rock On!! which went on to be one the year’s biggest surprise hits. 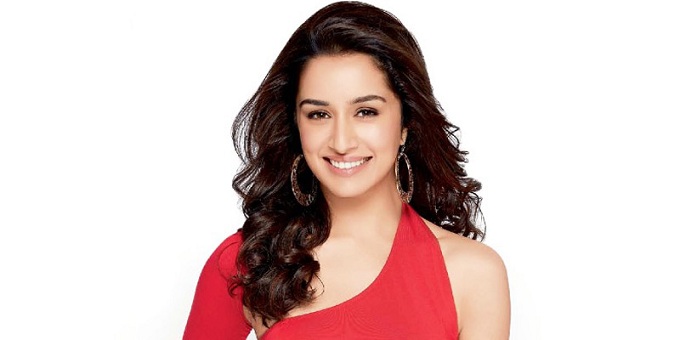 “I am extremely excited to be a part of ‘Rock On 2’. I am a big fan of the first part and love the character I am playing in the sequel. It is a role that involves singing and live performances and that very few roles give you the chance to do.” Shraddha Kapoor told reporters.

While there were reports that Alia Bhatt is the leading contender to play the female lead, her arch-rival Shraddha has bagged the role!