Bollywood ‘megastar’ Himesh Reshammiya, is all set to begin his next film ‘Guns N Roses’ in Greece in August. The music-composer and singer, who turned actor with Aap Ka Suroor, will give acting yet another shot in the action thriller.

The first look image of the film has been released. Himesh is shown holding a gun to his head. Have a look! 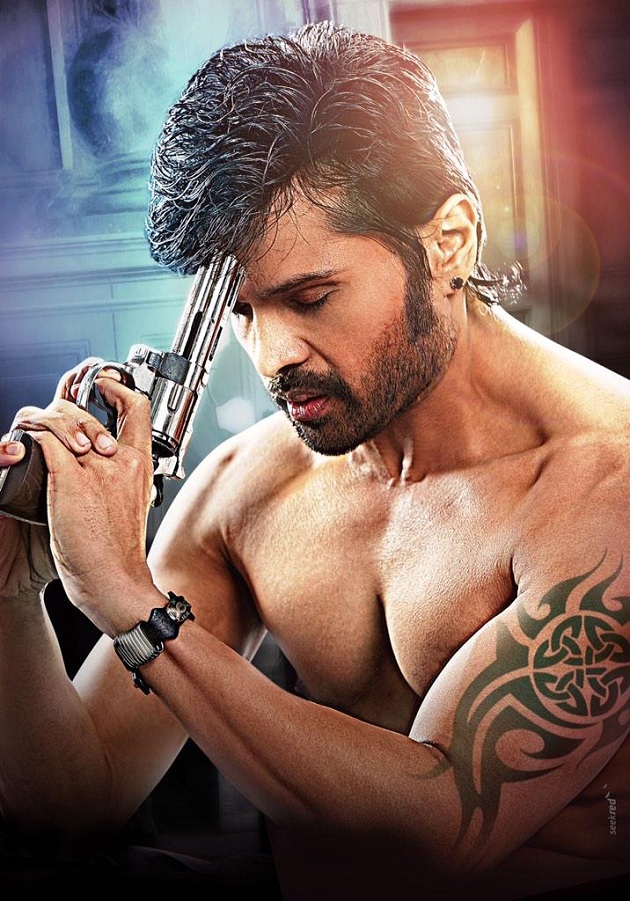