The release date of Shahid Kapoor and Alia Bhatt’s upcoming film ‘Shandaar’ directed by Vikas Bahl of ‘Queen’ fame, has been announced.

The film, co-produced by Dharma Productions and Phantom Films, will now release on 4th September 2015.

When asked to reveal a little about the film, Vikas recently said “Shandaar is a fun wedding film. I love going to the theatres to have a good time, with lots of samosas and cold drinks. Shandaar is that kind of movie” 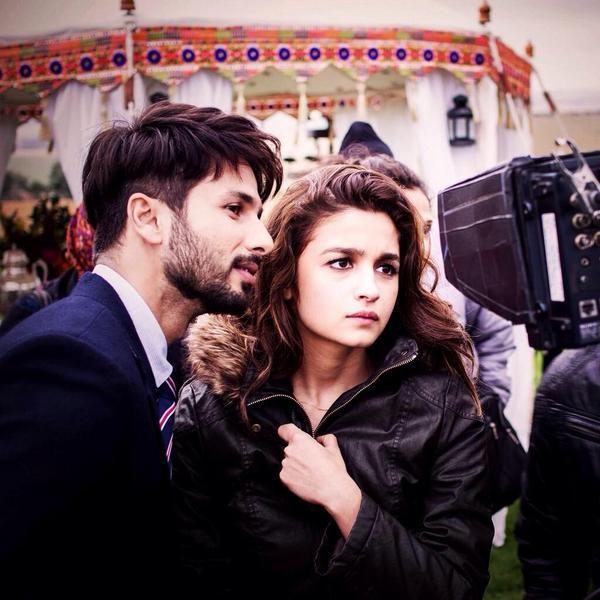 Shahid Kapoor and Alia Bhatt on the sets of Shaandaar