The musical romantic film will be shot in the beautiful locales of Kashmir, Manali and Amritsar.

Director Agnihotri has said that ‘Junooniyat’ is his ode to the legendary Yash Chopra “This one is going to be my ode to Yash Chopra. Of course he is a master of love stories and is pretty much unassailable. But then one can be inspired and at least try, isn’t it? I believe Pulkit and Yami make for a great on-screen couple and can promise that it is going to be a musical to watch out for”

Pulkit Samrat will also be seen in films like ‘Dolly Ki Doli’ and ‘Bangistan’. 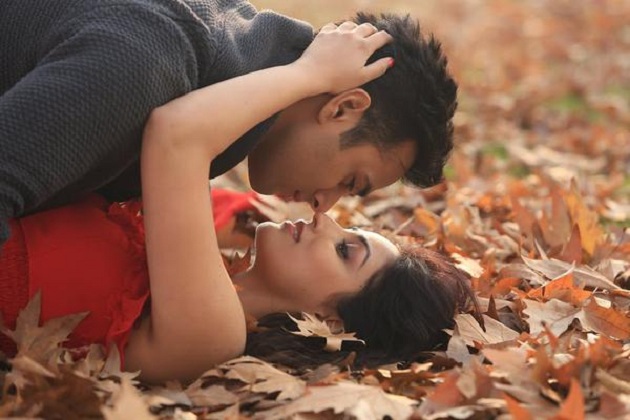 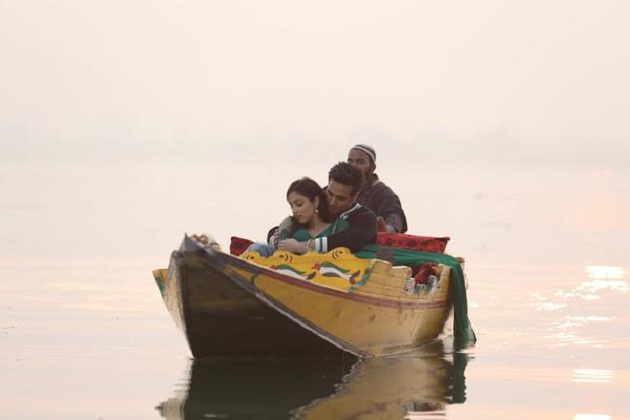 Vivek Agnihotri, Yami Gautam on the sets of Junooniyat