Shahrukh Khan’s youngest son Abram was seen in the closing credits of Farah Khan’s ‘Happy New Year’. Gauri has said in an interview that Abram looks exactly like SRK did when he was a baby.

“Ten months old. He’s so cute, look at the dimples. He looks a lot like Shah Rukh and Aryan. I bring him over to the store as it’s very convenient for me.” Gauri said.

When asked if Abram looks just like SRK, she said “I’m no less. He’s like both of us. He’s the centre of everyone’s attention. Shah Rukh wakes up with him; he has to see AbRam the first thing in the morning. Luckily, he has more time than before, so he’s enjoying it.”

Check out the photos of Abram with SRK below. 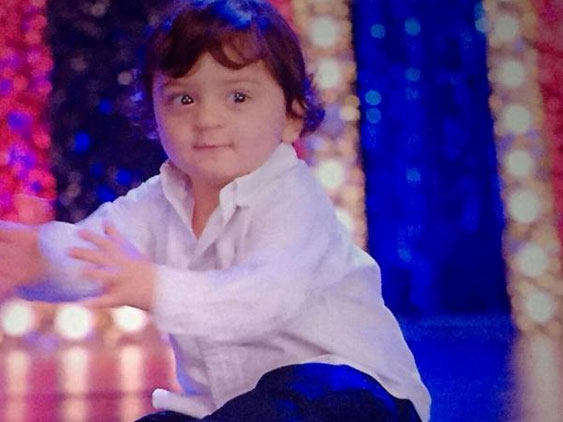 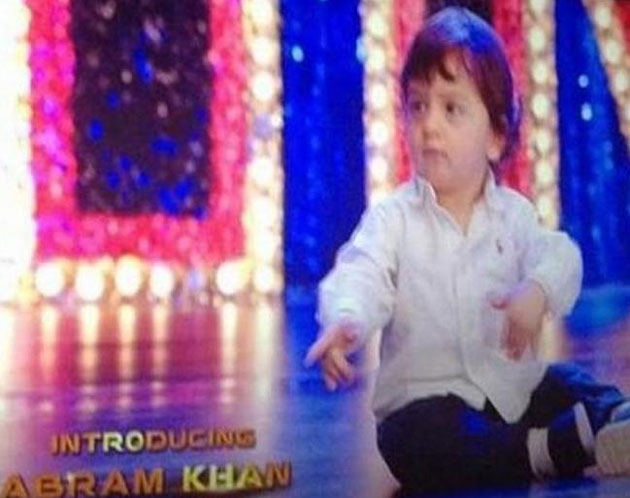 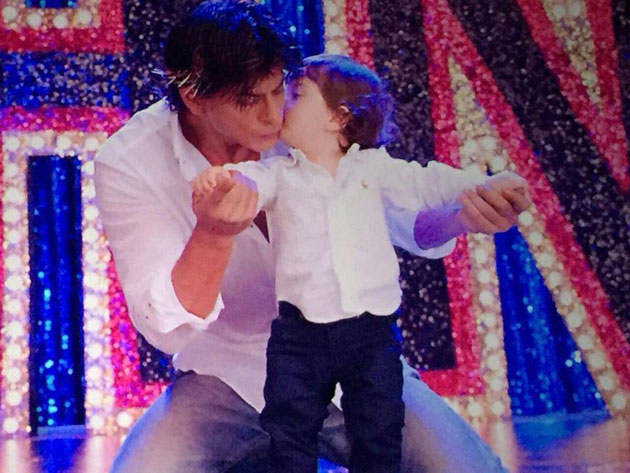 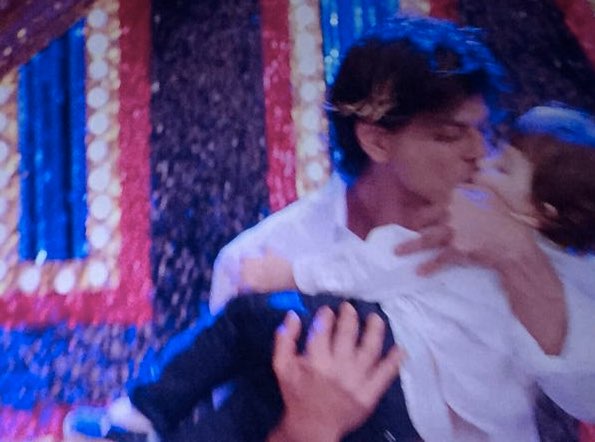