Bollywood superstar Shahrukh Khan is back in India and has resumed shooting for his upcoming film ‘FAN’. The shoot is taking place at a chawl.

After news spread that SRK was shooting nearby, thousands of people gathered to catch a glimpse of the superstar.

Initially scheduled for a ‘Independence Day’ 2015 release, Fan was postponed to a later date. 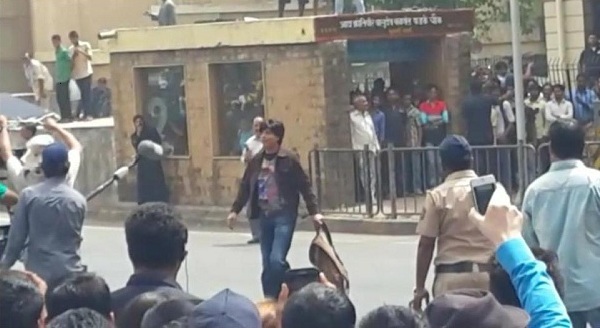 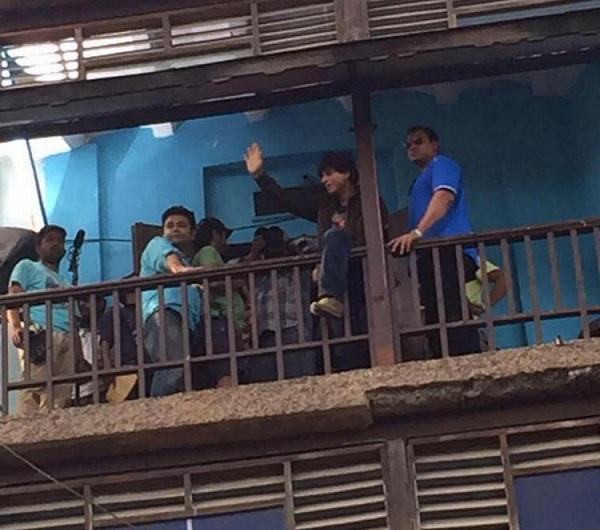 Shahrukh Khan on the sets of Fan 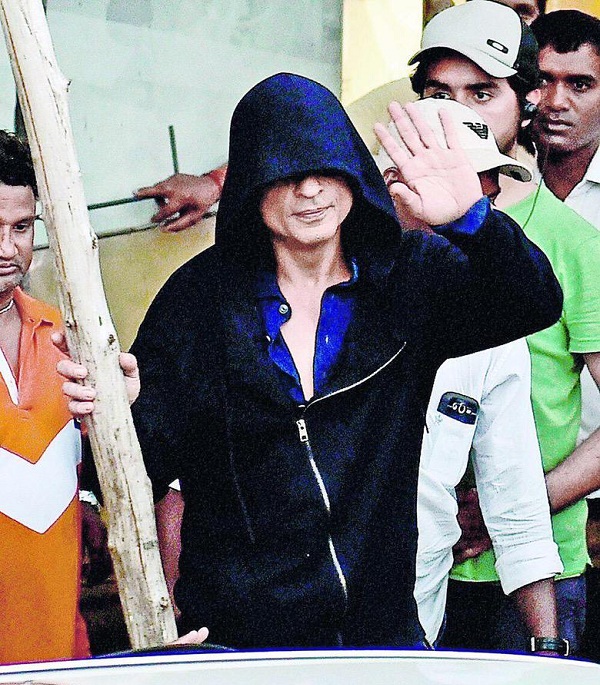 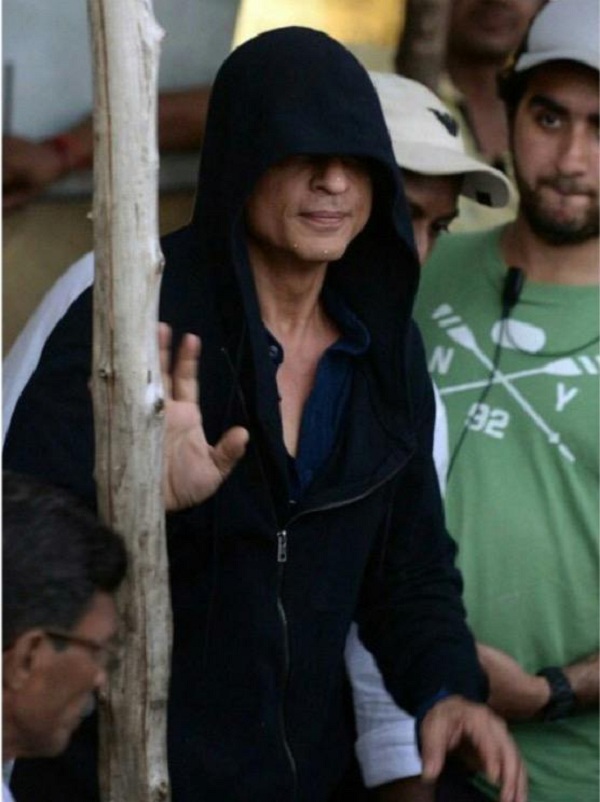