Bollywood superstar Hrithik Roshan called on the Chief Minister of West Bengal, Mamta Banerjee, hours before his performance at the Salt Lake Stadium in Kolkata.

“Today @iHrithik called on me at Nabanna on a courtesy visit. He has come to Kolkata for IPL inauguration. I was happy to meet @iHrithik. We had a nice round of discussions. My best wishes to him and his team.” Mamta tweeted from her official Twitter account. 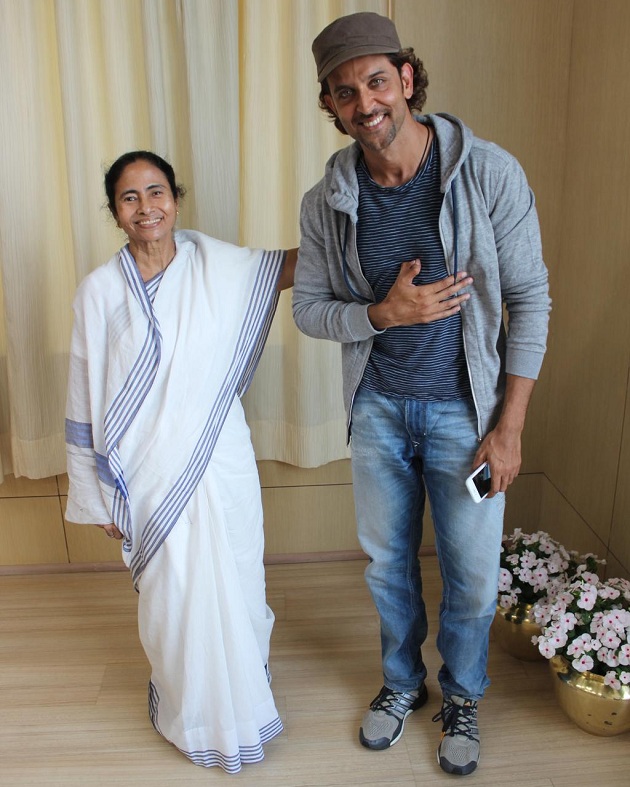 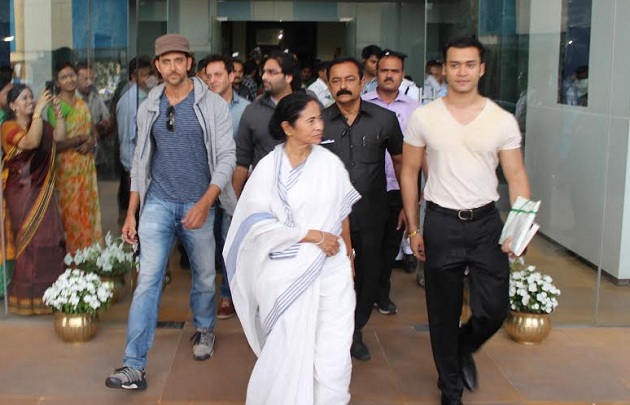