Over the last few weeks, there have been reports circulating that the ‘Main Tera Hero’ and ‘2 States’ stars have been signed by Rohit to play Shahrukh’s siblings in the film.

Declining the rumours, Rohit said “I may need two boys on board with Shahrukh Khan. However, I’m still writing the film and I have not given a narration to either Arjun or Varun, so it is unfair to use their names.”

The ‘Chennai Express’ director who waits the release of his latest film ‘Singham Returns’ said that the official announcement will be made after the script is ready. So far only Shahrukh has been confirmed to play the lead.

“Arjun and Varun are my boys. I knew Arjun’s mother, Monaji, personally. Also, I have high regard for David Dhawan, Varun’s dad. I will definitely work with these boys and hopefully, they will agree to work with me (laughs), but I have not finalised them for my film with Shah Rukh. Once my final draft is ready, Shah Rukh and I will take a call on the remaining cast. Till then, everything you hear is mere speculation,” Rohit further added.

The yet-to-be-titled film will go on floors a few months after the release of Singham Returns starring Ajay Devgan and Kareena Kapoor.

Below we have a few pictures of the event where Rohit spoke about his film with Shahrukh Khan. Ajay and Kareena were also present to promote Singham Returns. 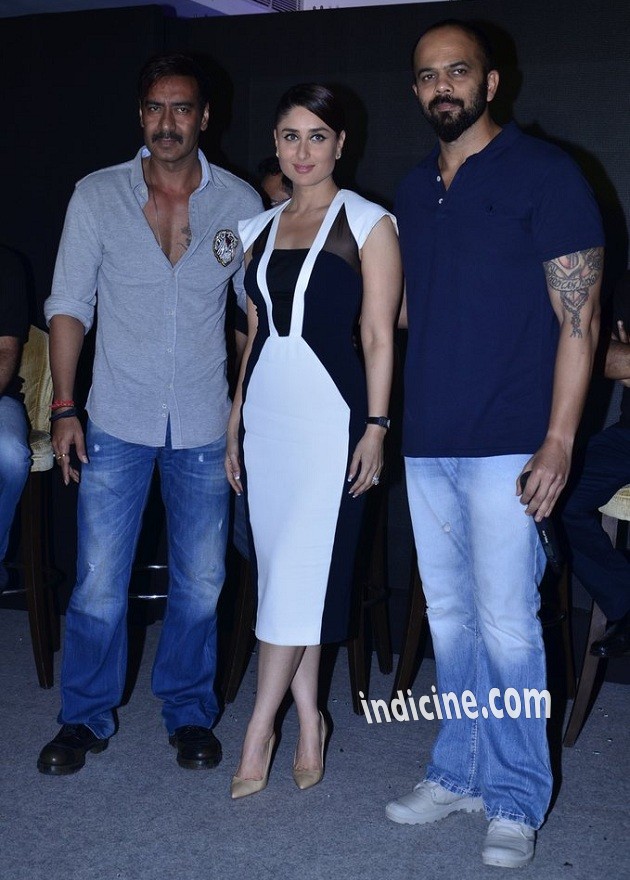 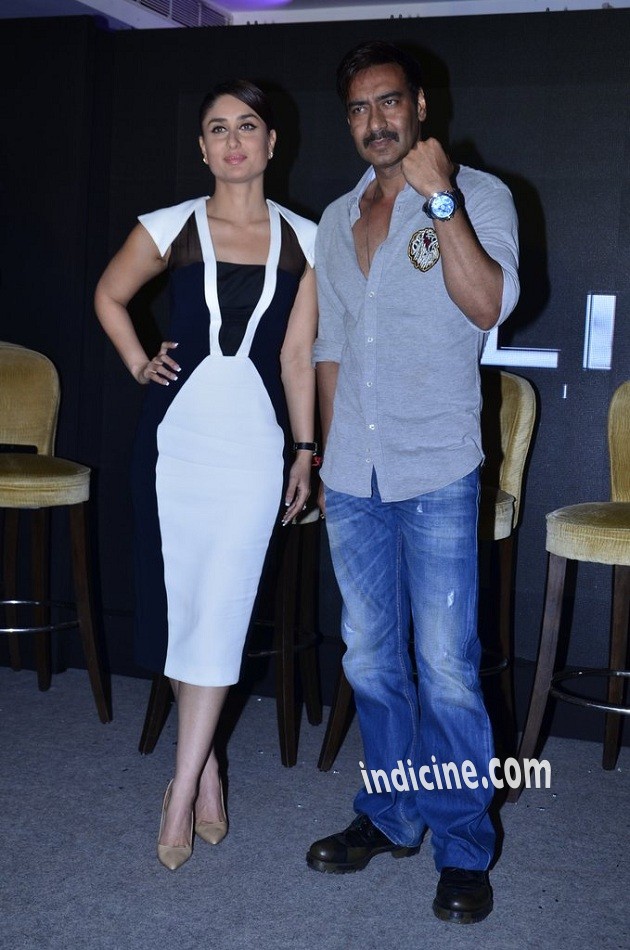 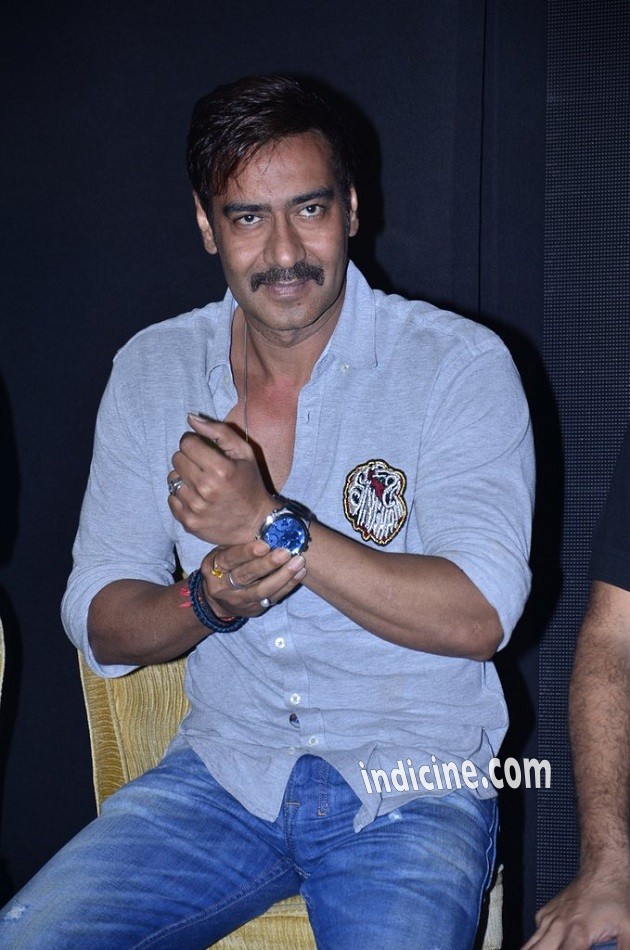 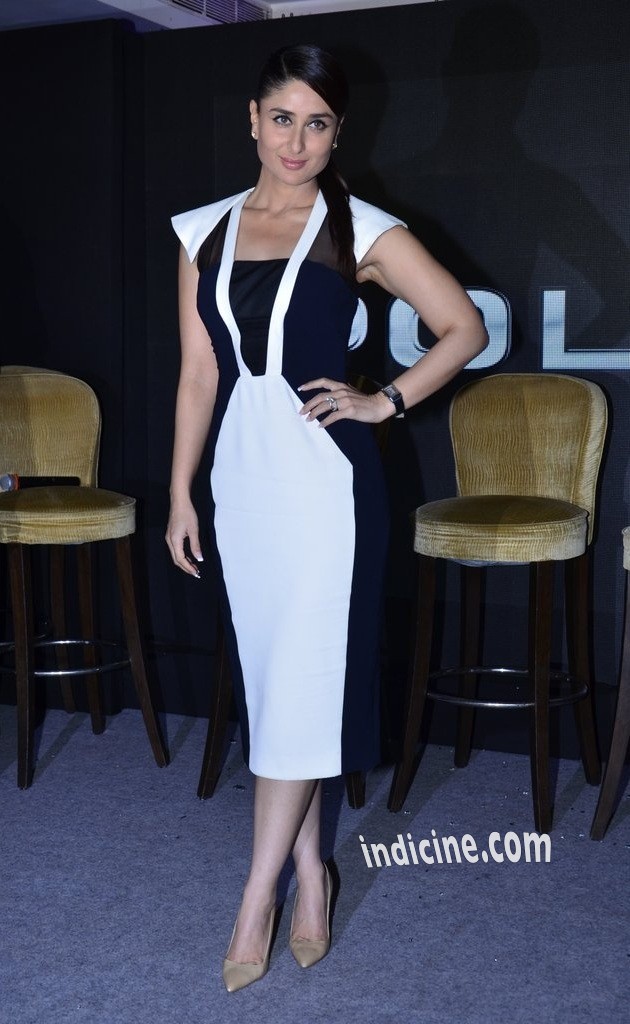 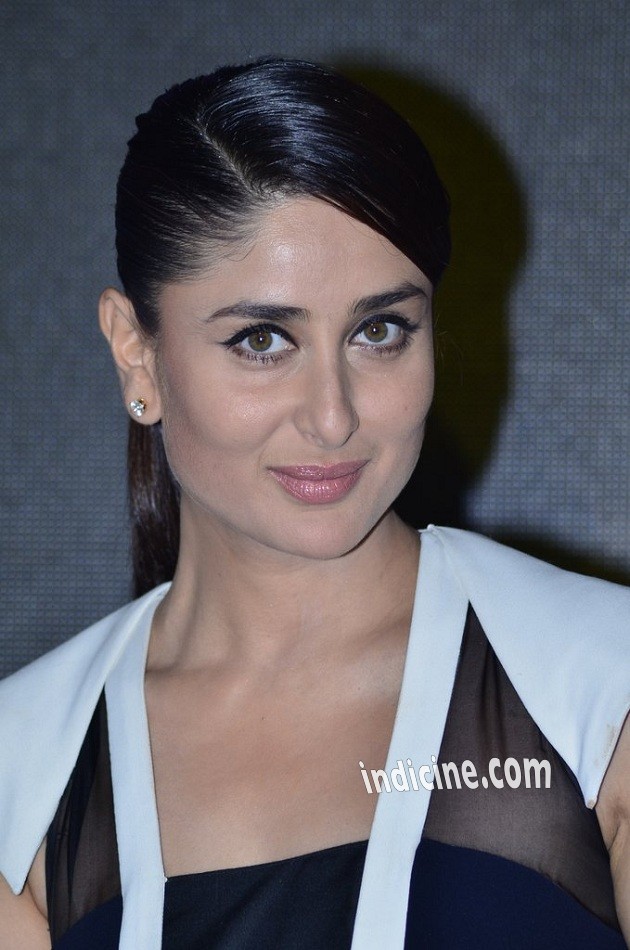 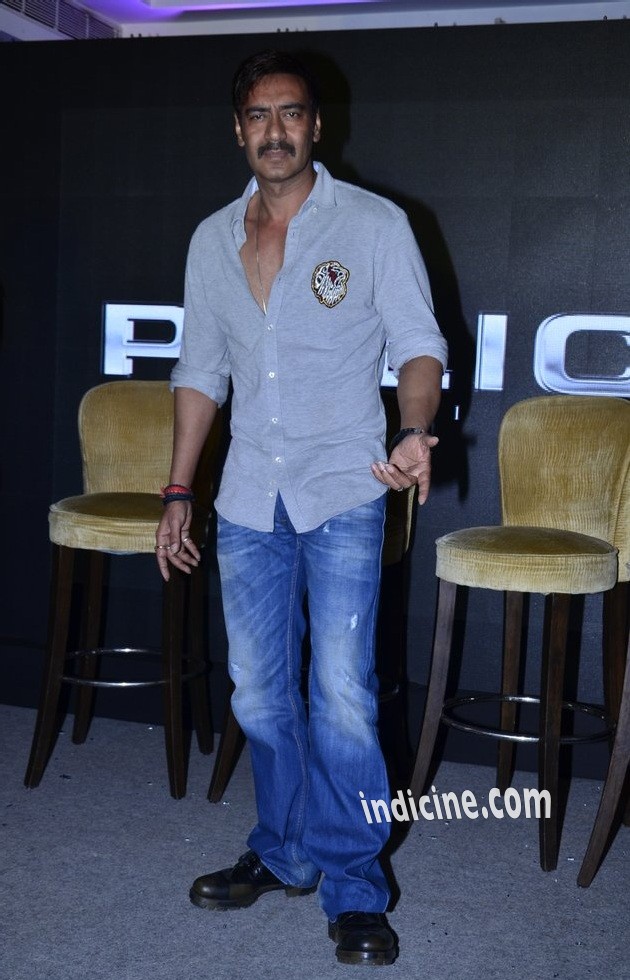 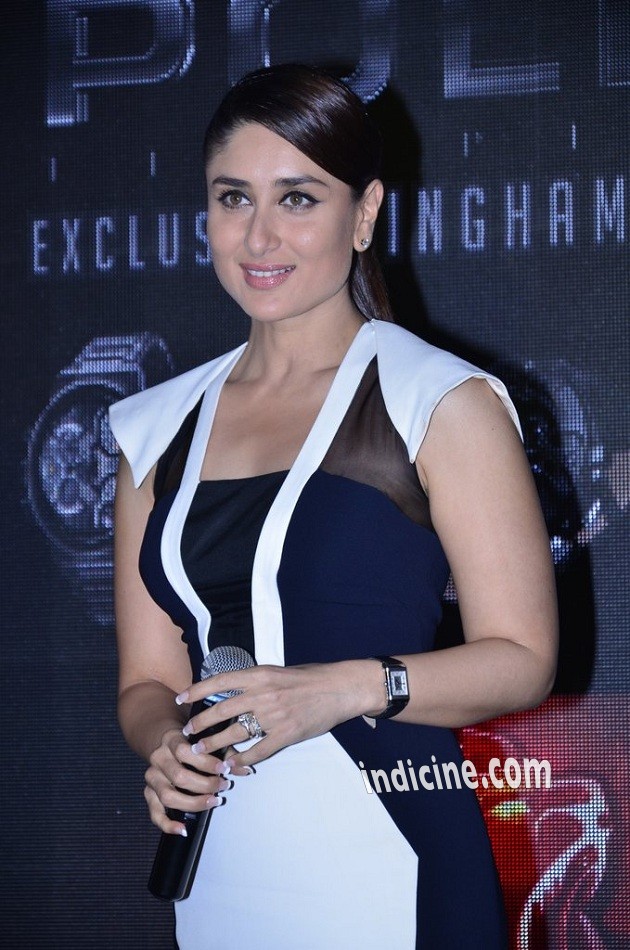 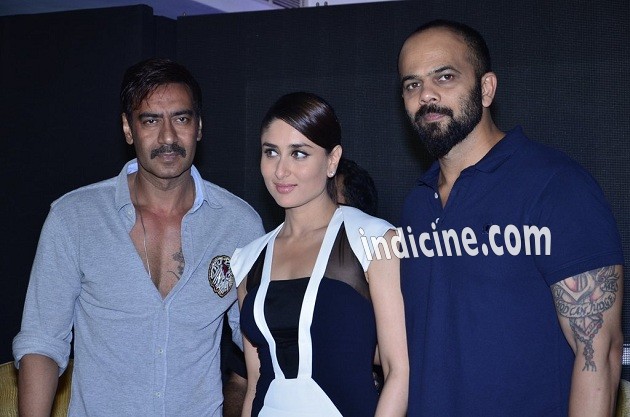