Soon after the release of the theatrical trailer of ‘Happy New Year’ on August 14th, Shahrukh Khan will be going all out to promote his film not just in the domestic markets but internationally.

The ‘global superstar’ who has dominated the overseas markets like no other actor in the history of Indian Cinema, will be performing along with Deepika Padukone, Abhishek Bachchan, Boman Irani, Kanika, Malaika Arora, Farah Khan, Sonu Sood and Yo Yo Honey Singh as part of the ‘SLAM! The Tour’. 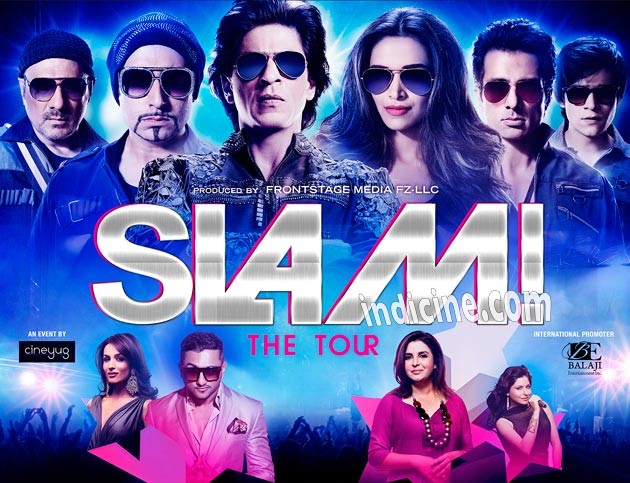