Salman Khan is in Poland to shoot the climax of his Eid release ‘Kick’. Since the action sequences are some of the bravest and most dangerous in recent times, Warsaw  (Poland capital) was selected for its tall buildings and many river bridges. The tallest building in Warsaw is the Palace of Culture, which was built as a gift by Soviet leader, Joseph Stalin, in the early 1950s.

Sources close to the film’s unit say, Salman will be jumping from Gdanski bridge on the river Vistula. The source also added that the crew will soon be shooting for an extremely dangerous and fast-paced helicopter crash scene.

“We have been urging Bollywood producers and directors to use Poland for their outdoor shooting for the past three years. Now they have seen the virtue of using Poland’s natural beauty, which is no less than Switzerland,” said Monika Kapil Mohta, Indian ambassador to Poland.

“Poland is a business-friendly country and people are also appreciating Bollywood movies in a big number. Shahrukh Khan is a well known figure and now Salman may become the next famous star in Poland,” added Kapil Mohta.

The last film to be shot in Poland was Aamir Khan’s Fanaa, which released in theatres more than 8 years ago. 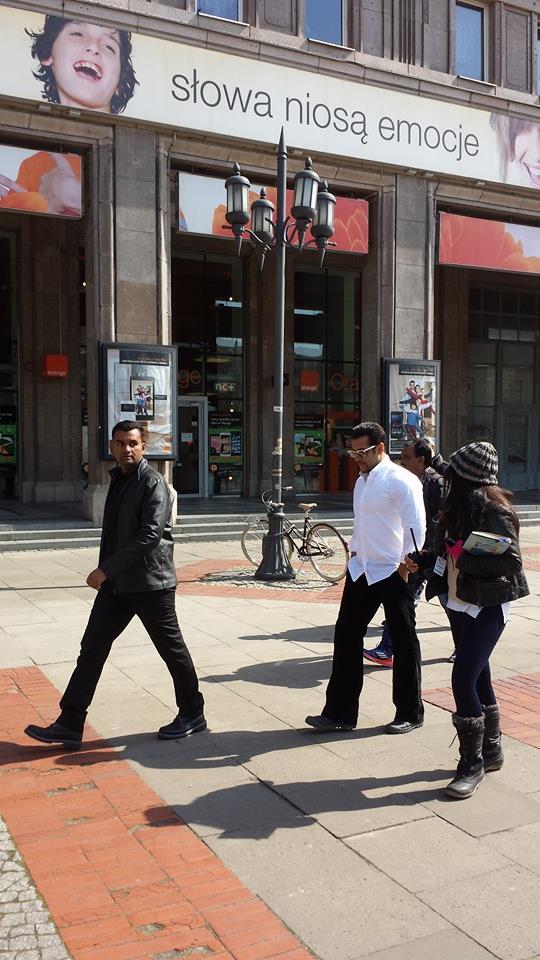 Salman Khan on the sets of Kick at Warsaw City 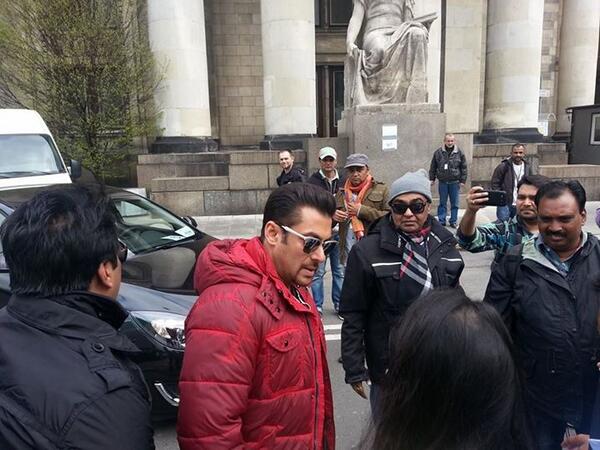