Akshay Kumar’s Rustom will once again take on Hrithik Roshan’s Mohenjo Daro – this time on television – as both films will be premiered on the same day at the same time!

It was Star Gold who first announced (on September 26) that the World Television Premiere of the Ashutosh Gowarikar film will be on Sunday, 9th October at 1PM Indian Standard Time.

A couple of days later, Zee also announced the TV Premiere of their film, which will also take place on 9th October at 1PM.

After a one-sided battle at the box office, it’ll be interesting to see which film comes out on top as far as the clash on television is concerned. 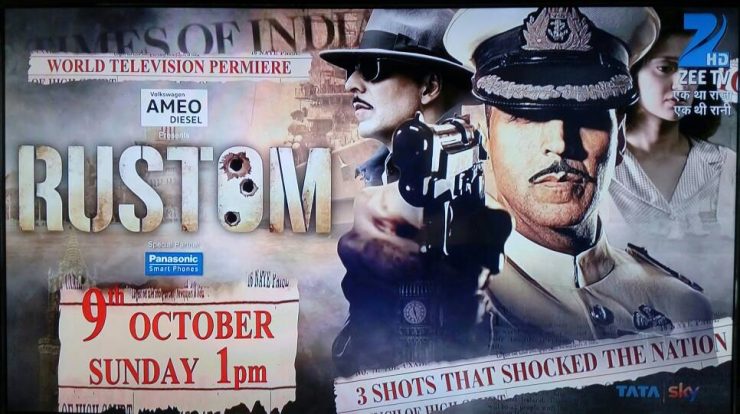 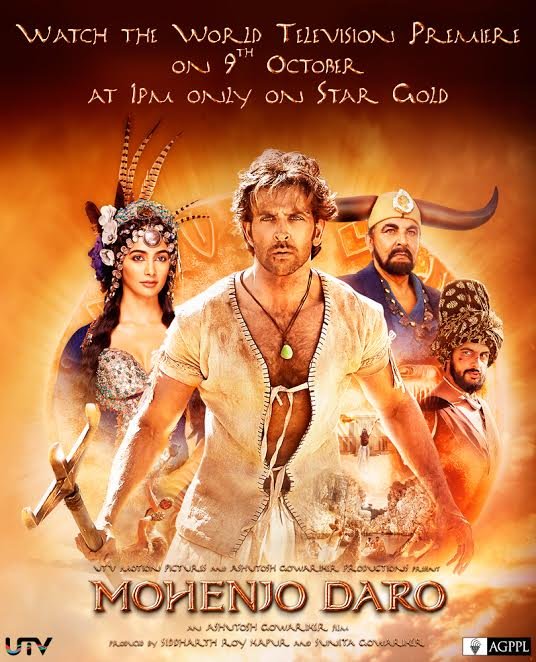