The teaser trailer looks very different from most Hindi films that are churned out every week, which is exactly why PK could be one of the most refreshing films of the year.

We have a few photos from the launch, check them out. 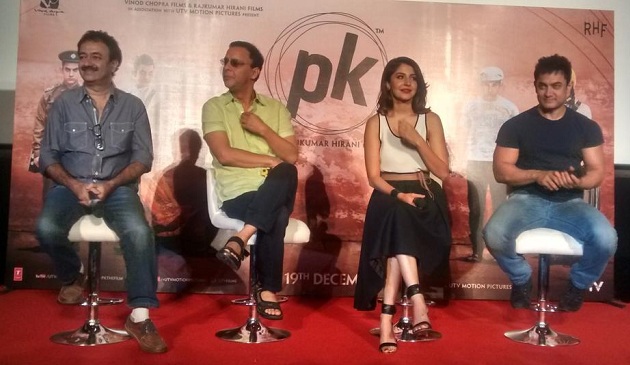 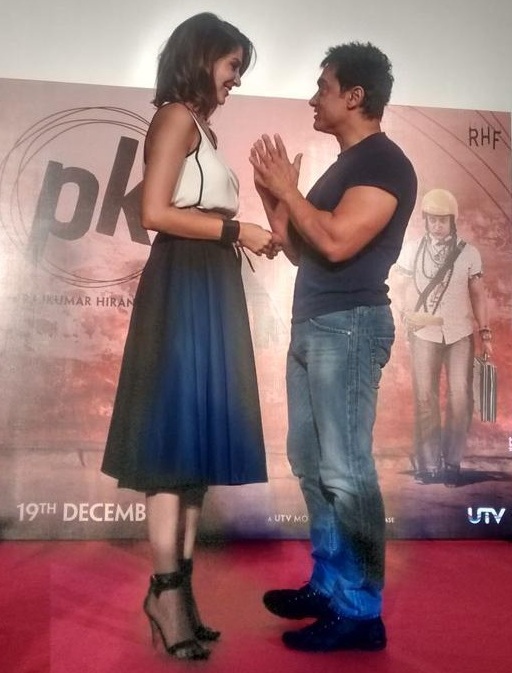 Anushka Sharma and Aamir Khan during the PK teaser launch 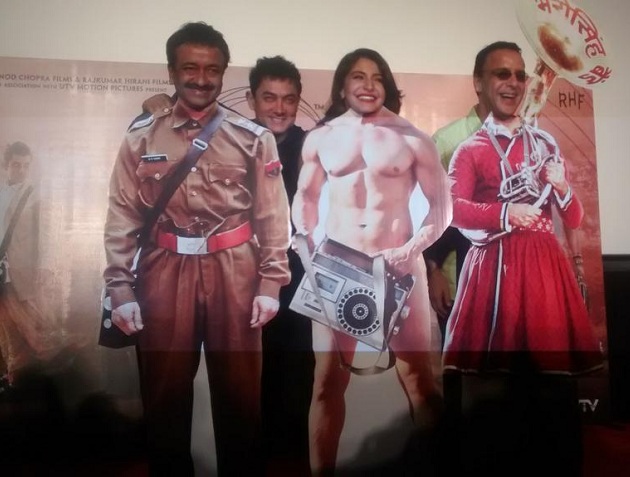 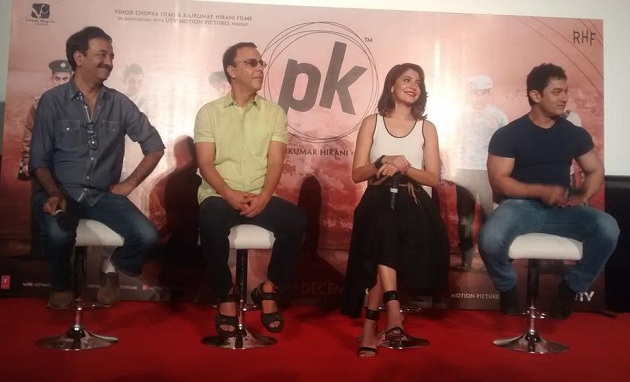