A couple of new movie stills from Kabir Khan’s Phantom are out. The first movie still features Katrina Kaif who looks ethereally beautiful. The second has Saif Ali Khan in his typical nawabi look.

Phantom went on floors in Lebanon in October 2013. The film was later shot in international locations like Turkey, Vancouver and Wembley. A part of the film was also shot in Gulmarg, a picturesque town in Jammu and Kashmir state. 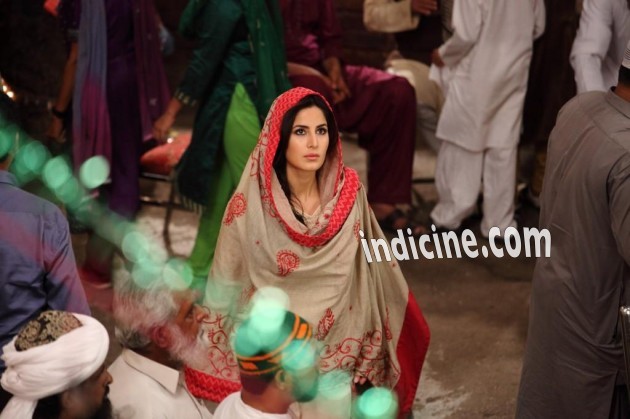 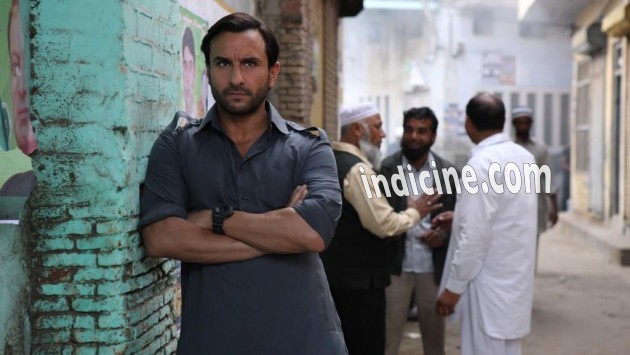