The shooting of Parineeti Chopra’s comeback film ‘Meri Pyaari Bindu’, where she will be sharing screen-space with Ayushmann Khurana has been wrapped up.

Ayushmann plays a Bengali character, while Parineeti will play his love interest in the film.

The actress, who has lost a lot of weight after her last film ‘Kill Dil’, posted a picture on Twitter and said “Parineeti Chopra: And its a wrappp! #MeriPyaariBindu”

The film releases in theatres next year. 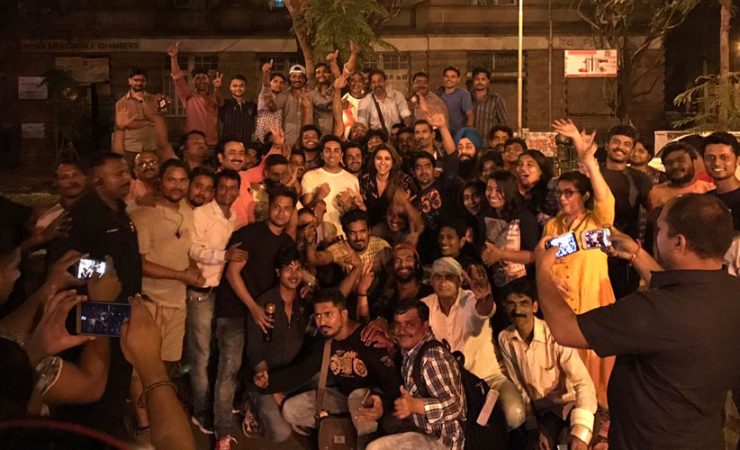 Check a few other pictures and video from the shoot: 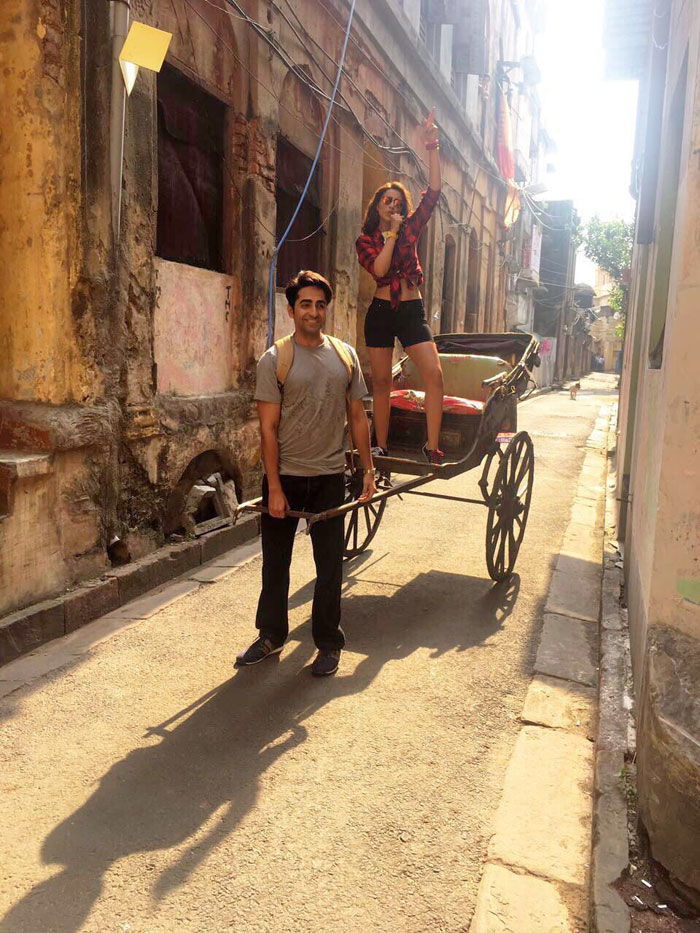 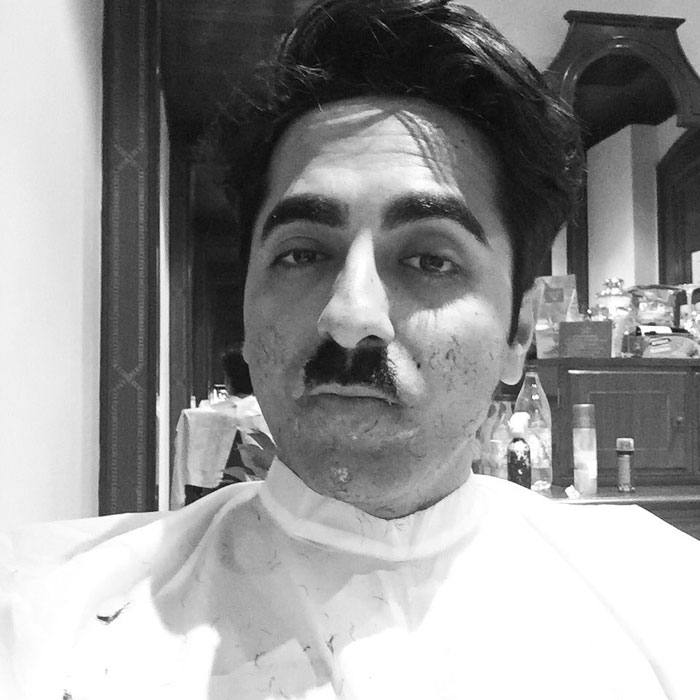