Nawaz will be sharing screen-space with Tiger for the very first time.

Earlier, Nawaz had tweeted that he loved the script of the film “Happy to be roped in for the talented @sabbir24x7 Munna Michael. It’s really a Wonderful Script and will enjoy working on it soon.”

Sabbir had said he would make the actor dance on-screen, something that the audience has never seen him do before.

“You will see him (Nawaz) dance in the film. No one has seen him dance before. He is a phenomenal actor and that is why you need to challenge him and give him a role which is interesting” Sabbir said. 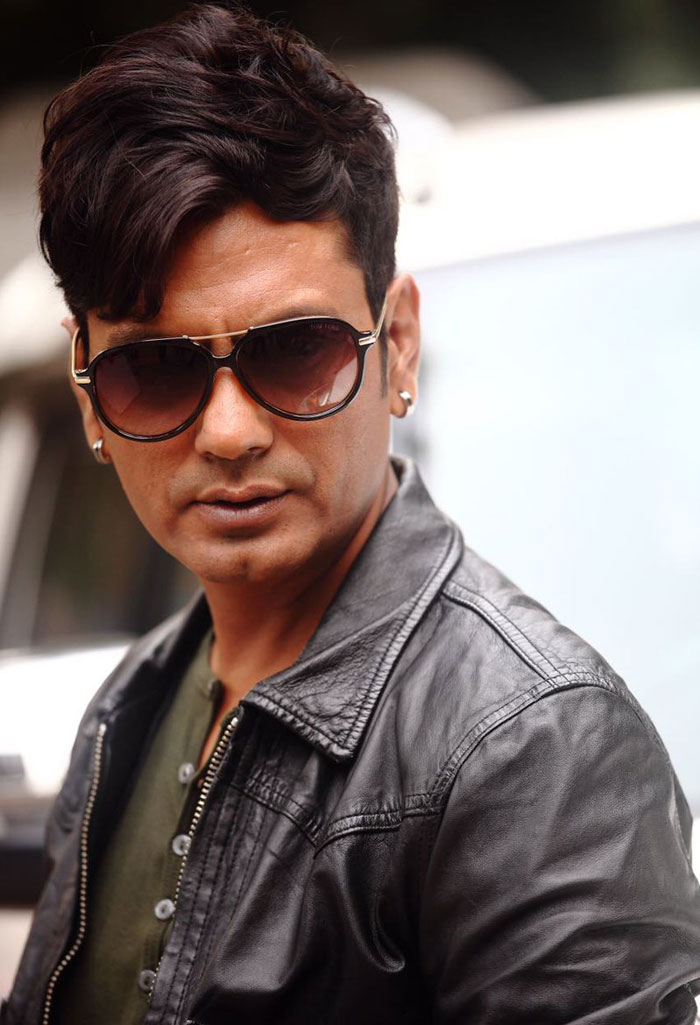