Mahie Gill was last seen in ‘Gangs Of Ghosts’ which didn’t do well at the box office. Even though her performances in films like Saheb Biwi Aur Gangster and Paan Singh Tomar have generally been received well, she hasn’t signed any big films so far. 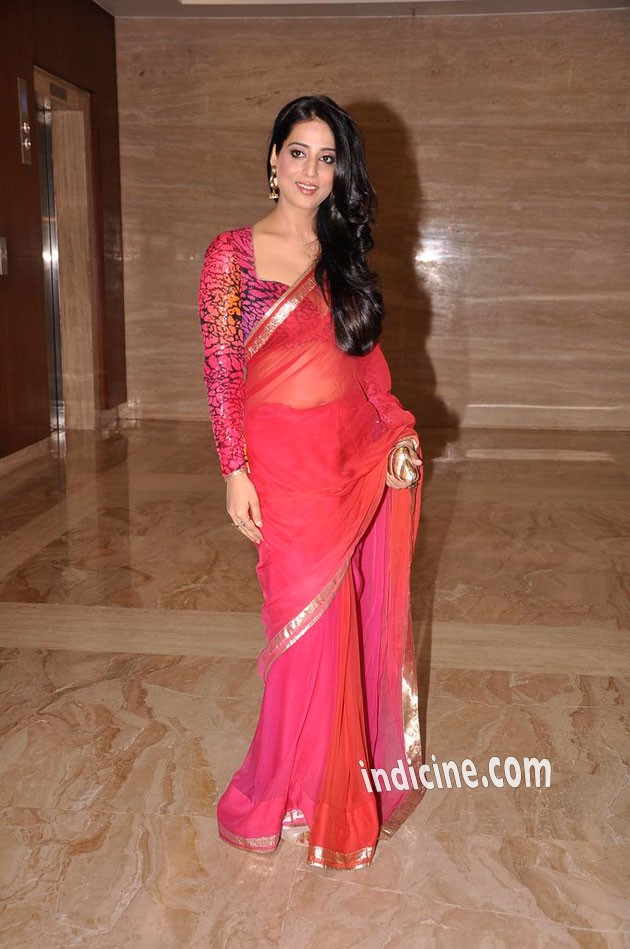 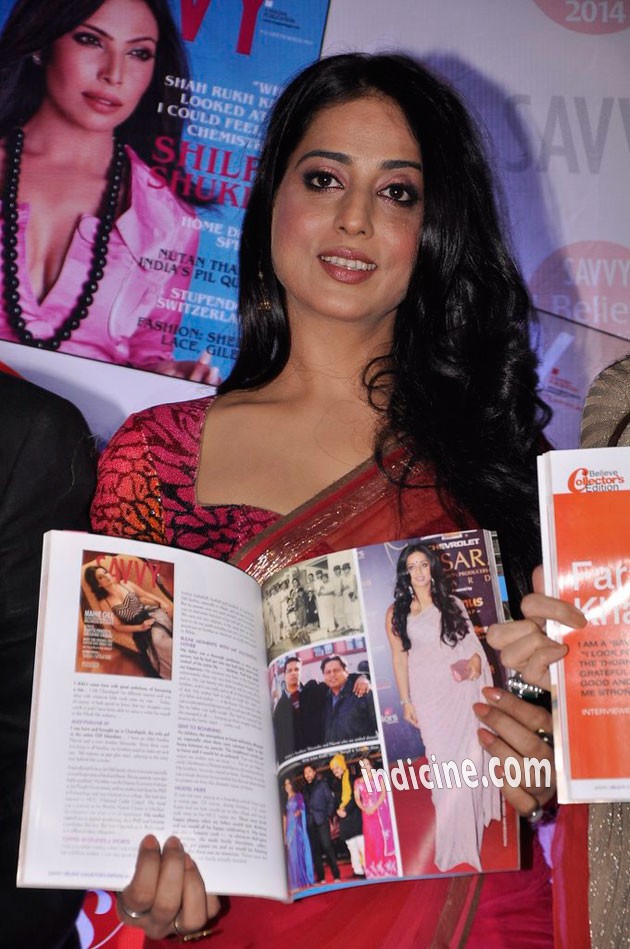 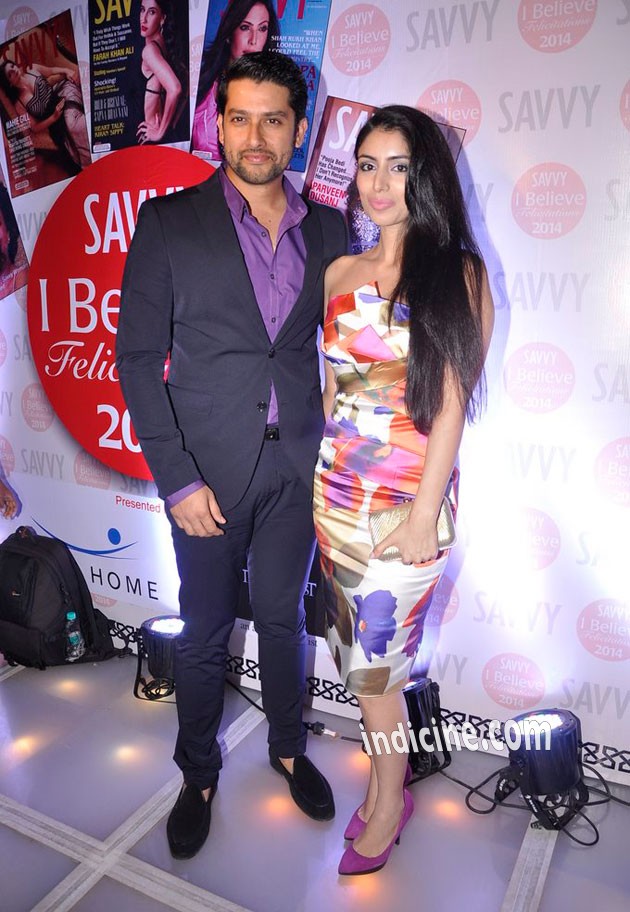 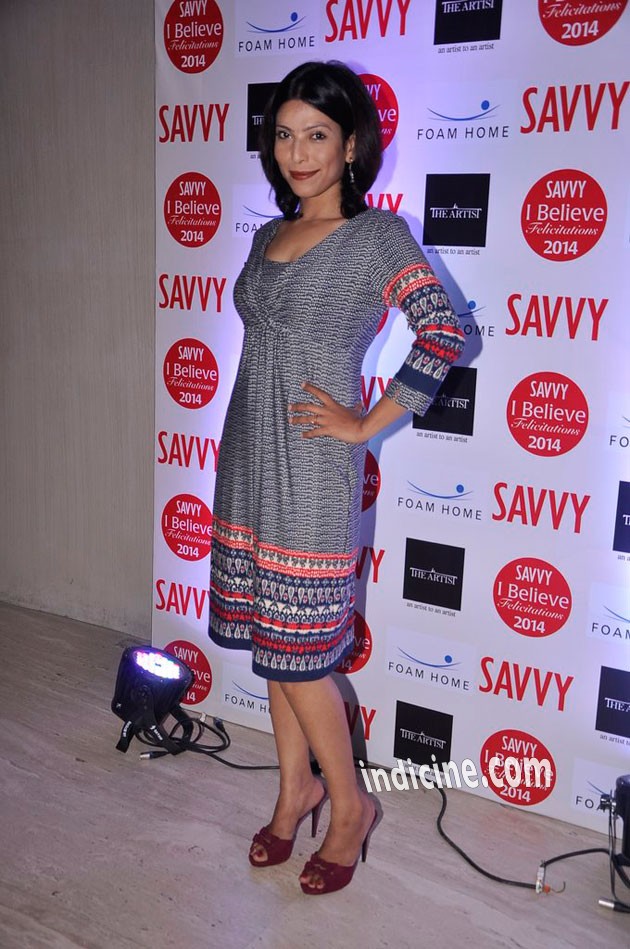 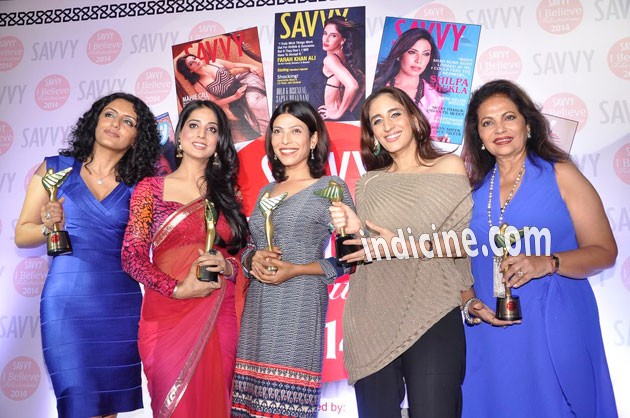 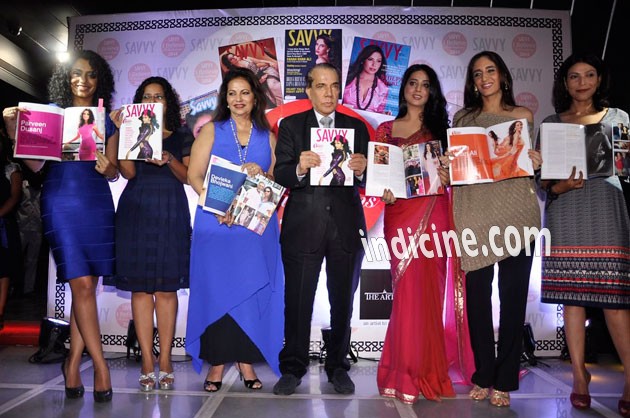 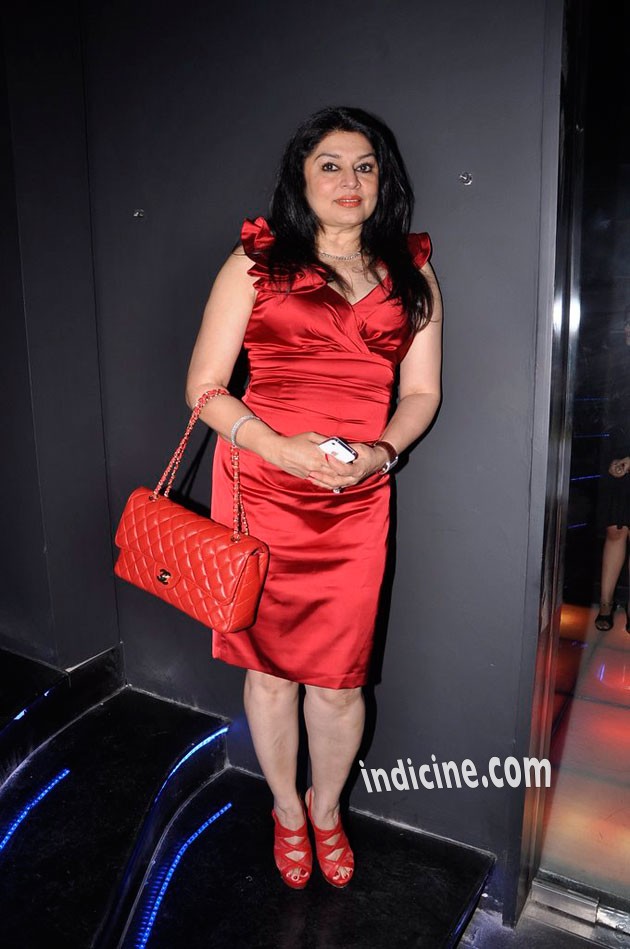 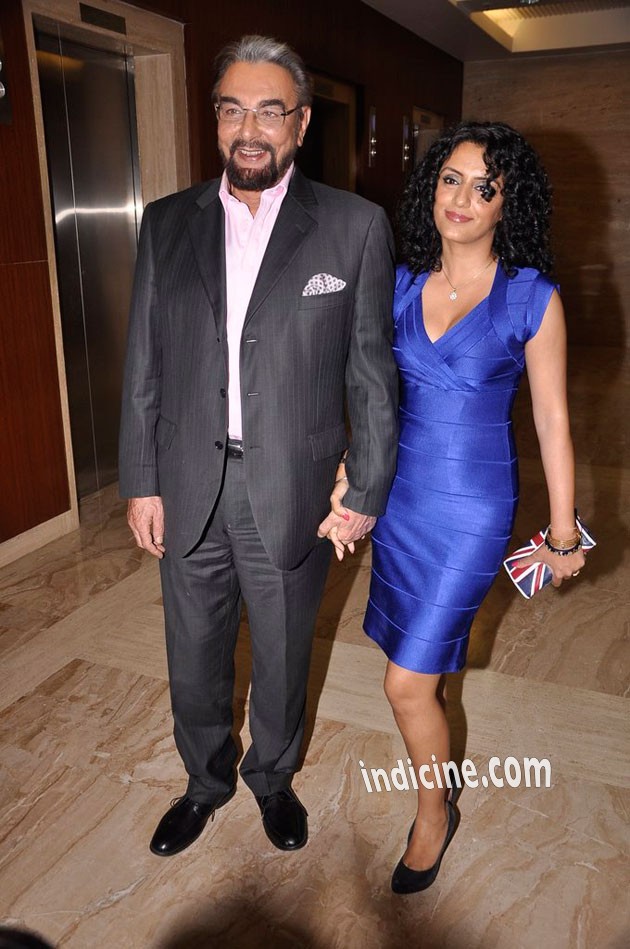 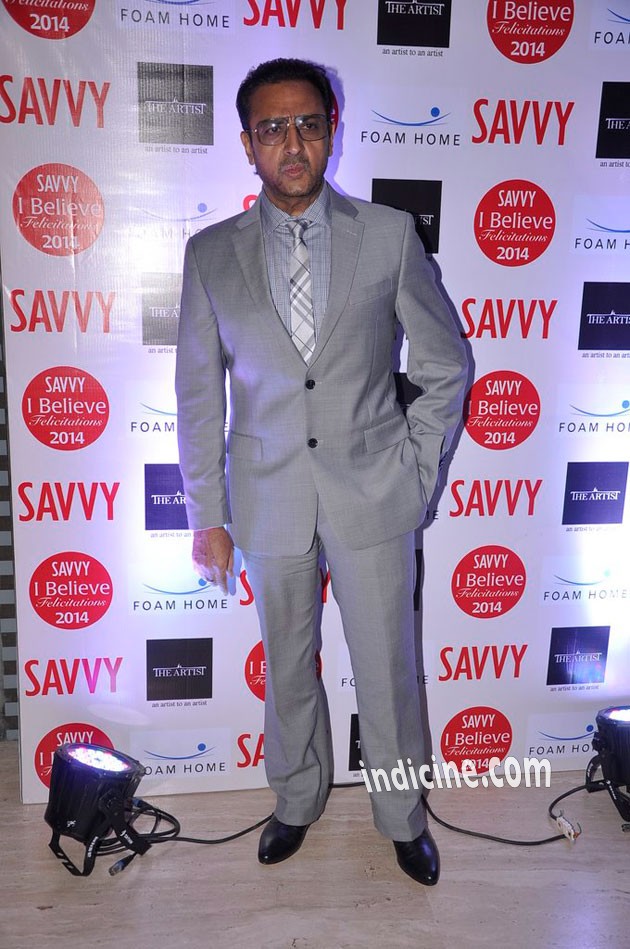 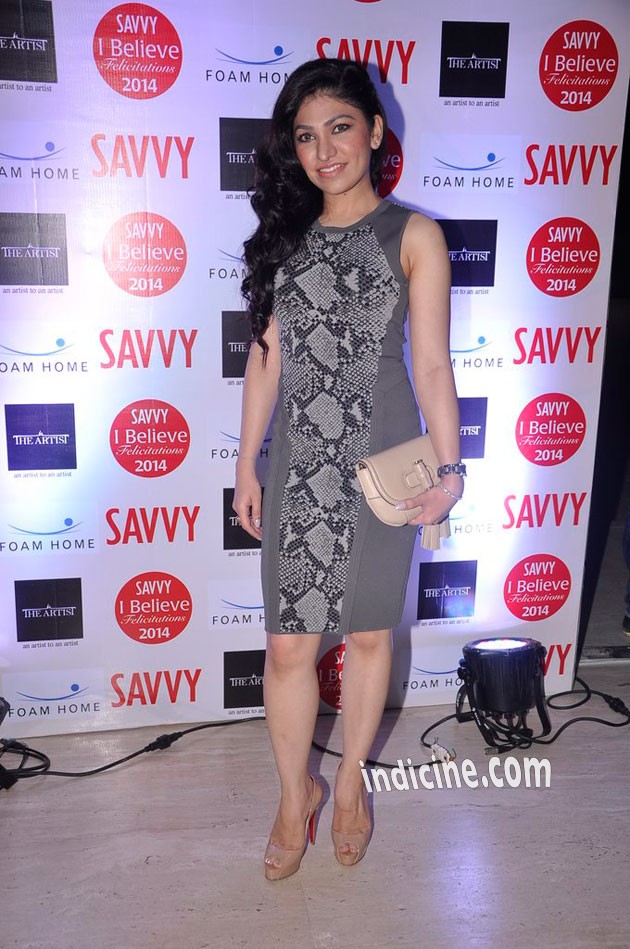 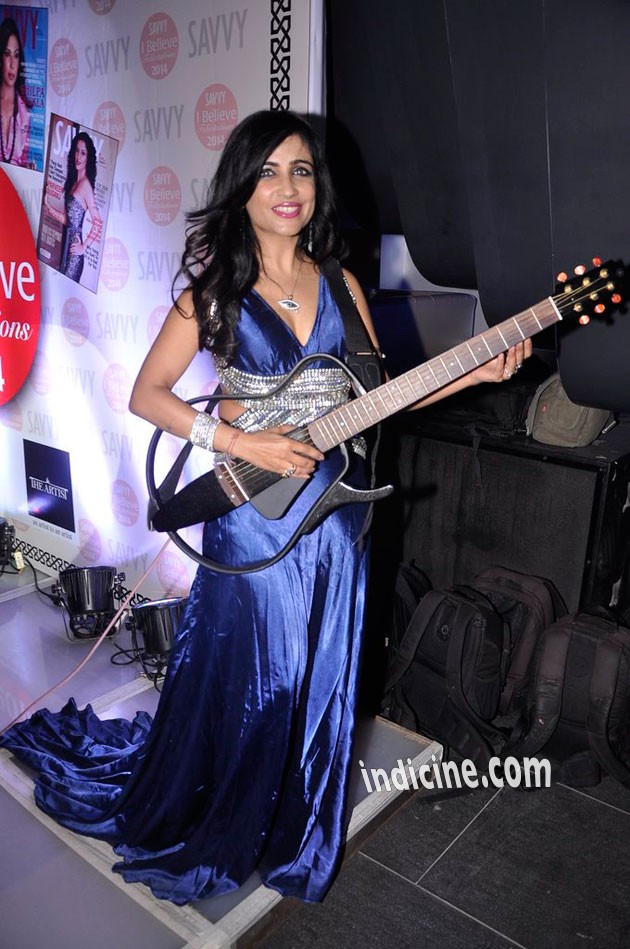 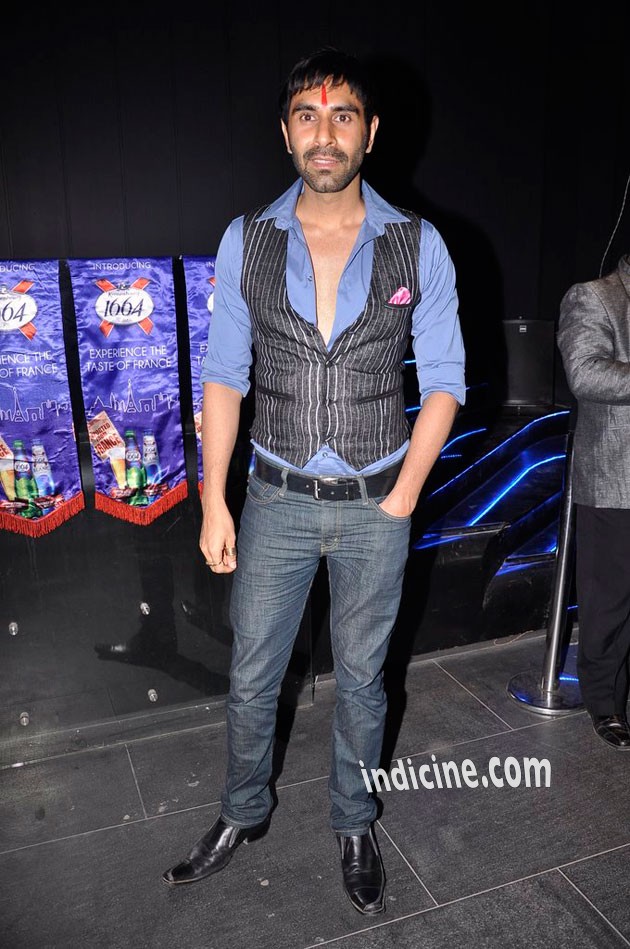 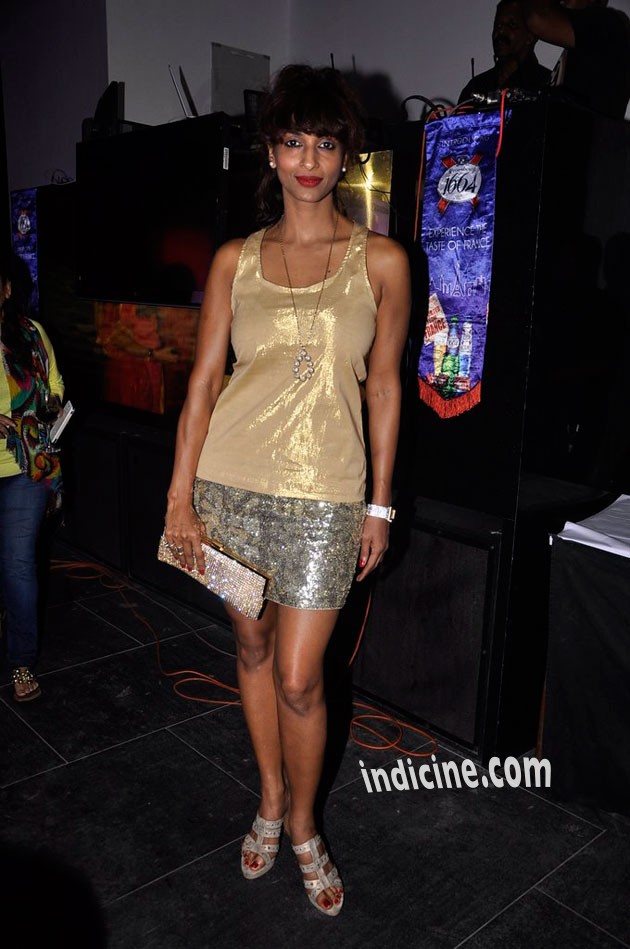 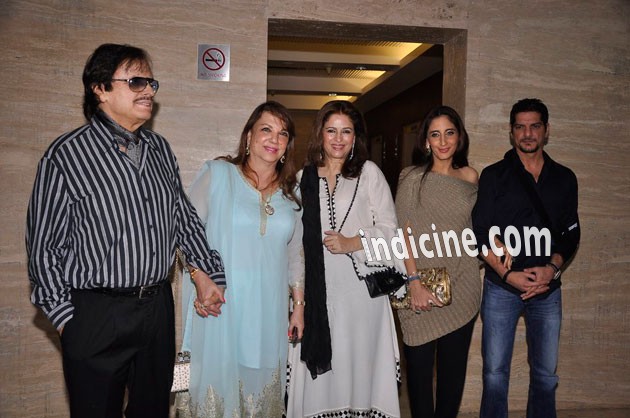 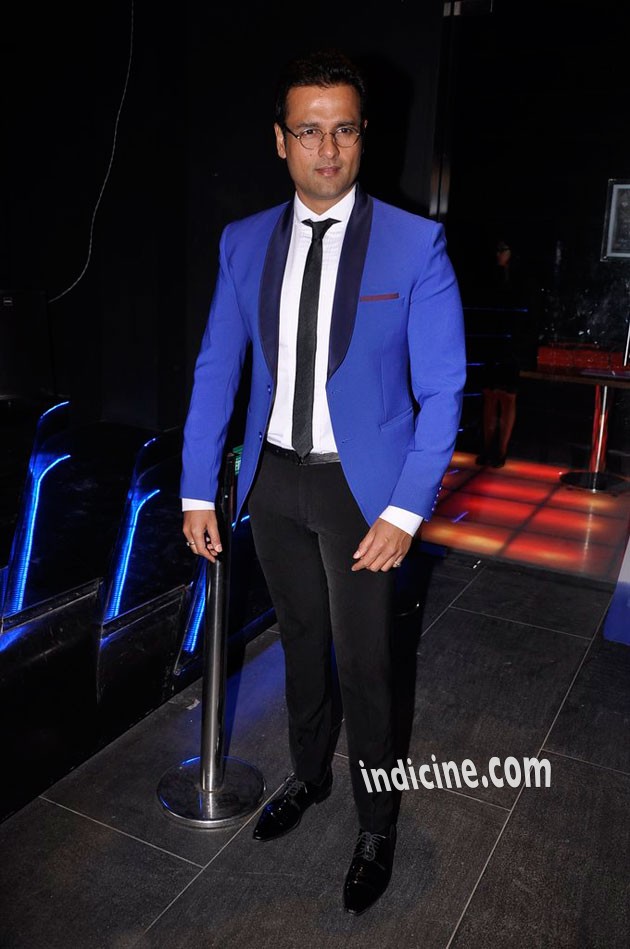