Akshay, along with his good friend Salman Khan, also make a special appearance in the film.

Initially scheduled to release on the same date as ‘Heropanti’, Fugly has been pushed ahead to avoid a clash. The film will now release on June 13th, a week after Akshay Kumar’s Holiday.

Check out the exclusive photos from the trailer launch of Fugly.

You can also watch the trailer of the film. 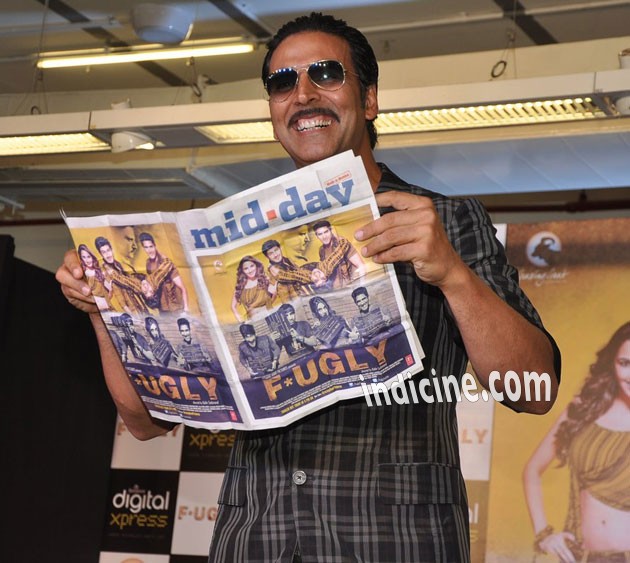 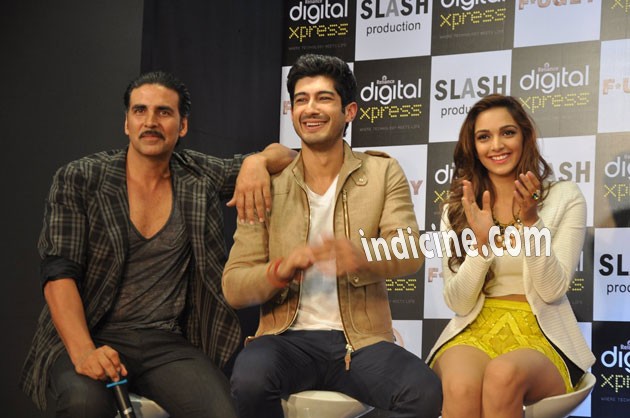 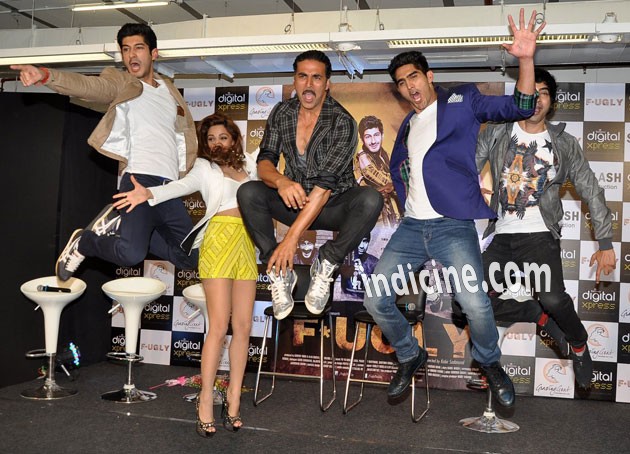 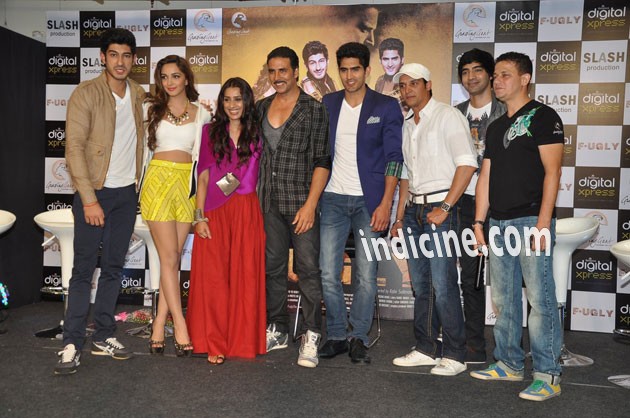 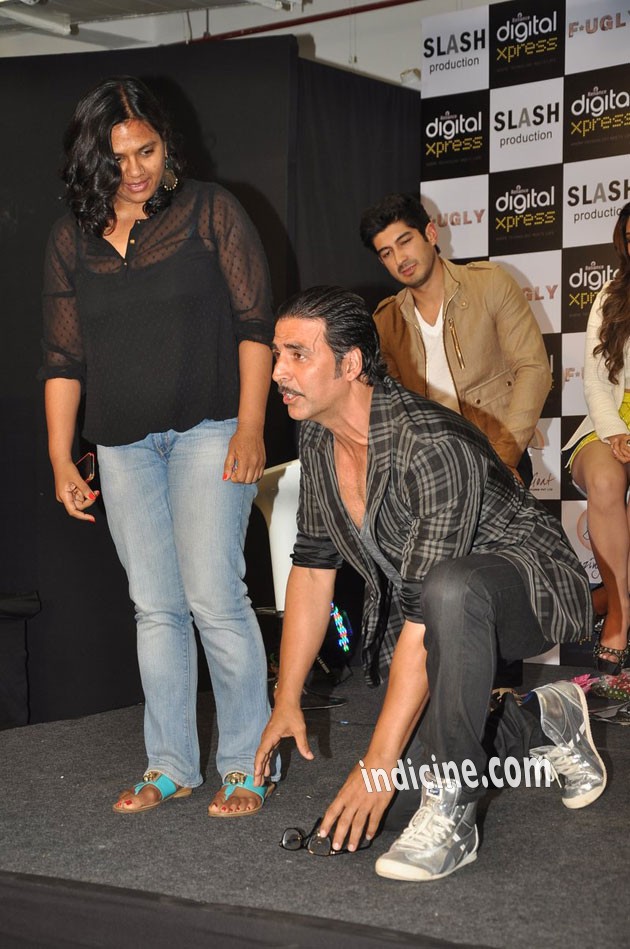 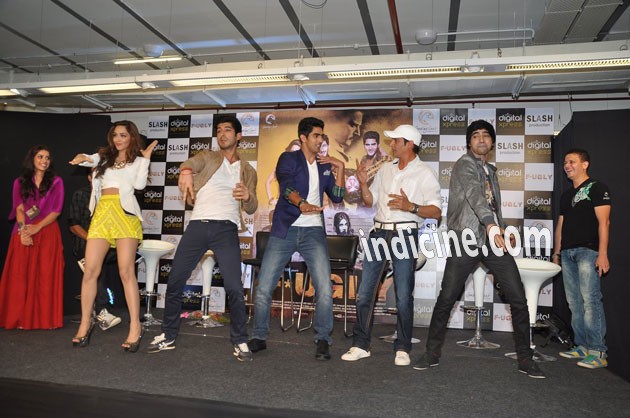 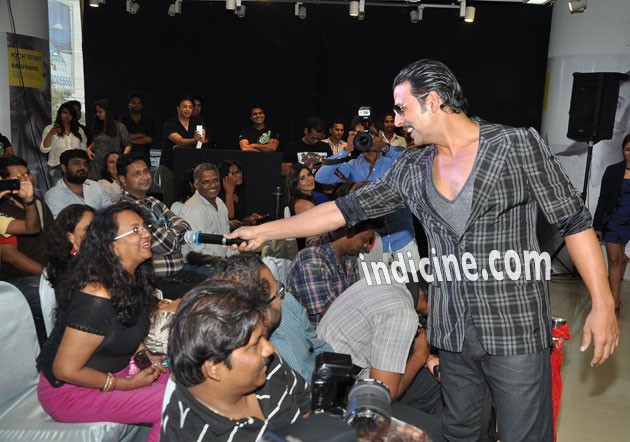